What comes to mind if you think about Algeria? Shithole country? You’re not wrong. Whatever works in this place is a remnant of French colonisation. But most things don’t work, and that is because of Islam. Here’s a rather amusing story on how the French used to deal with hostile Maghrebins.

The Shame of My Name

The Shame of my Name is the story of how some Algerians during the colonial period were forced to change their names by French colonial authorities at the time. Many of the names these Algerians were forced

The burden of these forced names is still carried by some Algerians to this day.

The names were in the local Algerian Arabic dialect and cover a range of vulgar words, including descriptions of bodily functions and genitalia.

In this film, we meet several of these individuals whose families were forced to carry names which translate as “Arse,” “Runny Nose” and even more offensive monikers. One contributor finds her name so offensive that she cannot bring herself to utter it. She has since changed her name. 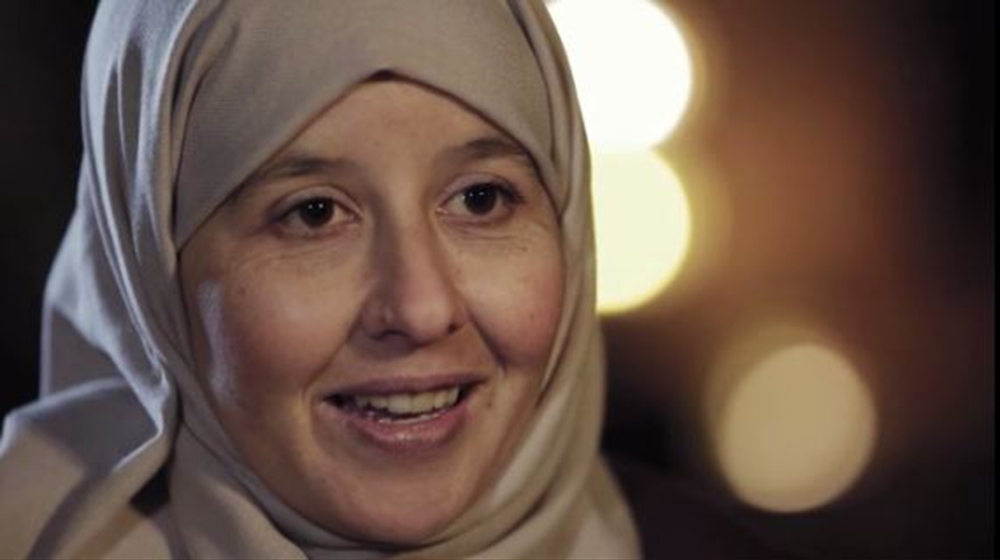 Amel Ali Lhadfi faced ridicule in school because of the name she was given. [Al Jazeera]
.

“I go home and rest my head on the pillow. I pray to God to rid me of that ugly name which had become a curse in my everyday life,” Messaoud Bakhti tells Al Jazeera.

Bakhti’s forefathers were forcibly called “Gahroum” which in the Algerian dialect means “Arse” – a name having nothing to do with the heritage of his ancestors.

In 1882, 50 years after the French colonisation of Algeria, the French introduced the Civil Status Law. This allowed the authorities to impose approved names on Algerians arbitrarily. The decree stated that names would be in the “European style”, with a first name followed by the family name, which was quite different from traditional Muslim names.

But beyond this, the law was frequently interpreted by some officials in ways that demeaned and insulted Algerians. And assigning European-style names to Algerians, whether offensive or not, had another important side effect. It muddied the waters of land ownership, making it difficult for some Algerians to prove their rightful title to their land.

They never had clear title to their land. Because under Mohammedan law, no such system exists.

All of which means that now the spotlight is on France, with many Algerians saying that it is the responsibility of the French government and theirs alone, to pick up the pieces of this particular French colonial policy.

Some say a full apology is long overdue and that reparations should be paid.

It’s always about the f*kcing money, isn’t it?  But who will pay reparations to the French for being colonised by  Mohammedans?

“Yes, the French colonisers are responsible for this. But I also believe post-independent Algeria is responsible too,” Amel Ali Lhadfi, a former victim of obscene naming, says.

She believes Algerian authorities could make it easy to settle this problem if they wanted to or at least the process should not take such a long time.

“Whoever decides to change their name has to realise it may take 10 years.”