Moslems of fighting age who carry out sadistic and degrading robberies against Swedes do so because they feel hopeless and like they do not belong in society, according to Sweden’s Social Democratic Minister of the Interior Mikael Damberg

In a recent high profile case, an 18-year-old was robbed by two younger assailants who, among other things, peed on him and forced him to open his mouth while doing so. 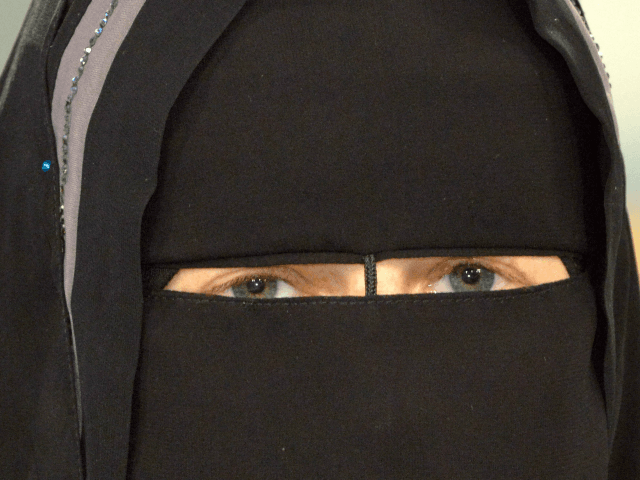 A Swedish court has sentenced an Iraqi asylum seeker to eight years in prison for honour crimes after he beat his daughter with a kebab spit, locked up his wife, and forced his daughters to wear Islamic veils.

The father, who fled to Sweden from Iraq with his family in 2006 and was highly active at the local mosque in Hässleholm, was found guilty of abuse, serious abuse, illegal threats, and unlawful coercion from a period between January of 2015 and September 17th of 2019.

Yellow Vests in France are hero’s they are defending themselves -They want their country back “Not going to take it anymore” They will not bow to Macrons thugs pic.twitter.com/60ddP8lsid 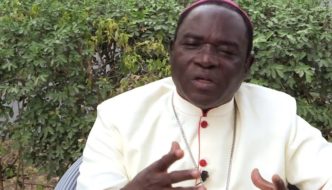 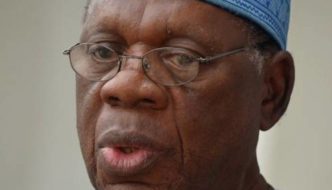 Nigeria: Christian org warns that some Muslims are trying to impose Sharia, “Democracy and Sharia are incompatible” 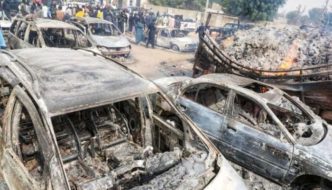 Nigeria: Muslims burn 30 motorists to death as they slept in their cars at overnight stop, abduct women and children

2 thoughts on “Swedish Moonbattery & the Islamisation of Nigeria”