For ethnic Uyghur Muslims in northwestern China’s Xinjiang province, observance of Ramadan – banned by the Chinese Communist Party (CCP) – could land them in prison.

Why is that a bad thing? 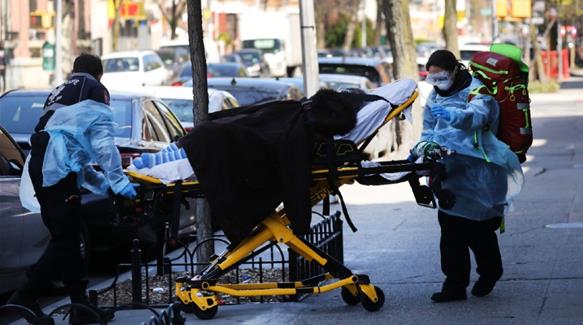 US states start to reopen as coronavirus death toll tops 50,000

Governors in at least three states announce they will begin lifting restrictions aimed at curbing pandemic.

China infected the World with a killer virus. Flights were allowed out of Wuhan allowing the virus to spread. Economies are being destroyed by it. Thousands of victims are dying of it. Yet no MSM are condemning China. Strange days. 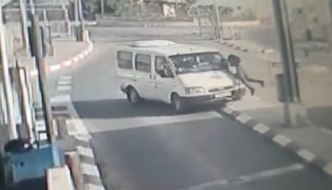 Israel: “Palestinian” Muslim hits police officer with van, then stabs him with scissors

Arab press reports this as “Israelis killed Pali” – as if the SOB was innocently going about his business. He went on jihad, instead.

In the early morning hours of Jan. 5, al Shabab fighters overran an airbase in Manda Bay, across the Somali border in Kenya. For an hour, they battled Kenyan forces, firing rocket-propelled grenades at aircraft and vehicles. Ultimately, they also killed three Americans, two pilots and an air traffic controller, who were stationed at the base.

These c*nts know how to kill and die. Because they believe in something. 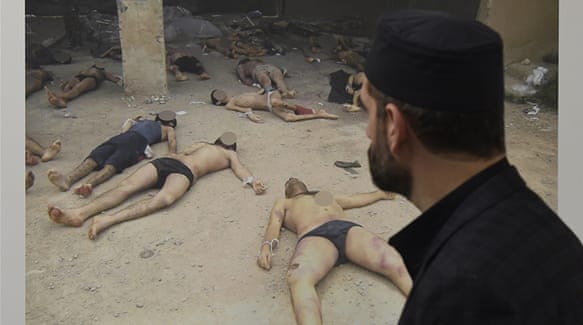 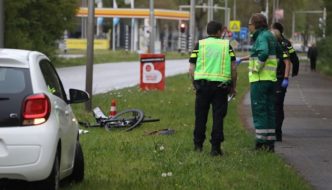