Mohammedan headbangers are not part of our society. They have no business spewing hatred in our parliament. If Labor backs Shaoquett Moselmane then they are guilty of treason. Out with this trash!

Astonishing and sinister. Labor’s Shaoquett Moselmane, the first Muslim MP in the NSW Parliament, now pushes the interests of the Chinese dictatorship above Australia’s:

China cannot continue to rise the way that it has within a West-designed world order, in a Western-designed global financial system, and in a West-controlled international legal trade structure dominated and controlled by Western powers….

[China] needs greater control of the global media which it plans. Global media and the engine of social media are in the hands of China’s opponents. The Arab Spring has seen the power of Western propaganda satellites in manipulating and misinforming the public leading the Arab world to chaos and the result has been death and destruction. Today China has been able to block that intrusion into China’s internal affairs….

Moselmane’s conspiracy theories and antagonism to the West is of deep concern, coming from an Australian politician.

Why is this man a Labor MP? What kind of interests and hatreds does he represent and reinforce?

END_OF_DOCUMENT_TOKEN_TO_BE_REPLACED

EU Will ‘Cease to Exist’ Over Coronavirus Response Failure

That would be a good thing. 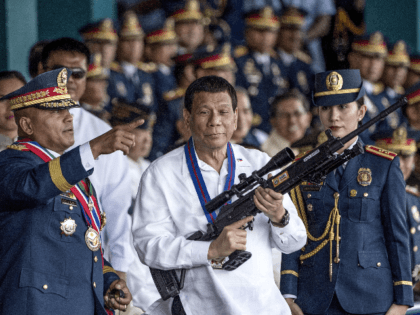 I used to find him amusing. No more.

Witch-burning cure will be deadlier than the virus

We are in the midst of the strangest event of our lives. Societies have shut down. Families and whole nations face financial ruin. Walking the streets is now a crime from Paris to Sydney to Mumbai. And all of this has occurred not despite the will of the people but because of it.

The reasons are well known. There is a virus on the loose. It is transmitted by humans and is killing tens of thousands. It is an existential threat at which all resources must be thrown and all energy expended.

This is the popular mantra. And if true it would justify the incredible events we are witnessing. The problem is that it appears not to be true, a fact few are willing to entertain amid the hysteria that prevails. Yet its falsity is indicated on a cursory review of the best available data.

END_OF_DOCUMENT_TOKEN_TO_BE_REPLACED 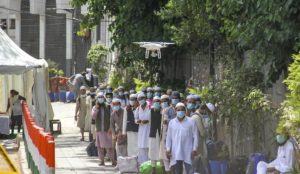 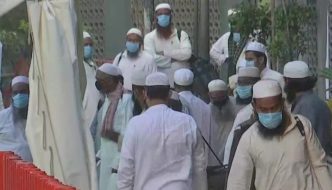 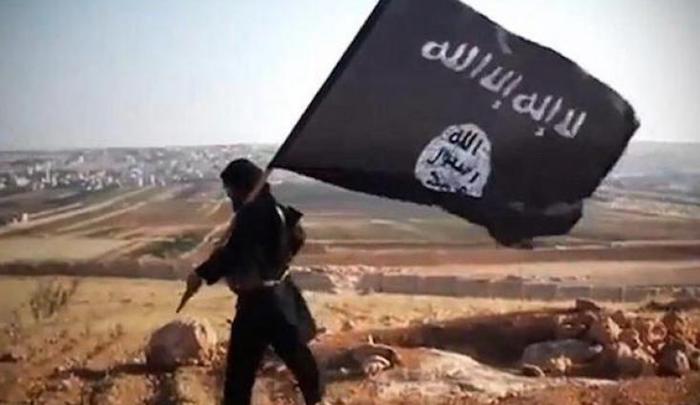