Italy: Illegal Migrants Threaten Strike If Not Given Amnesty 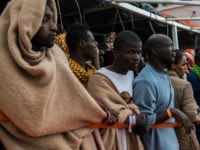 Quarantined African Migrants Costing Italy Over 4,000 Euros a Month Each 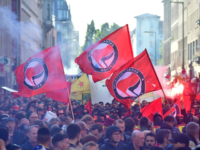 … The party has also been accused of institutional Islamophobia, but after saying it would carry out an internal probe, plans for a full independent investigation were this week dropped. …

Lying in your face & denying the obvious is now Gov’t  Policy:

A YouGov poll last year unveiled the chilling finding that two-thirds of Tory members believed parts of Britain operated under sharia law. Almost half believed in the myth of no-go zones where “non-Muslims are not able to enter”, while 39 percent thought Islamist terror attacks “reflected widespread hostility to Britain among the Muslim community”. … 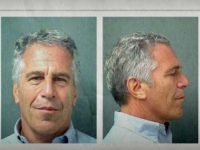