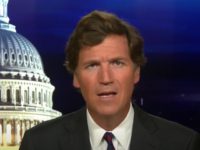 Here he is offering shield cover for the sex worker in Portland who posed naked for the press. He grabs her ass at one point because grandma’s boy is a pervert. https://t.co/NEsnMmYTqG 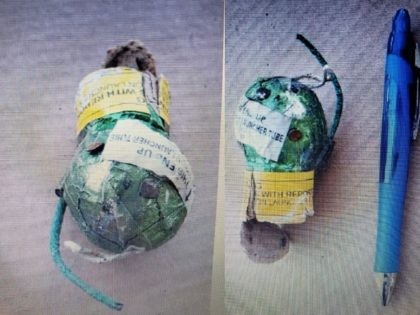 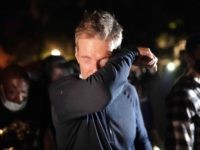 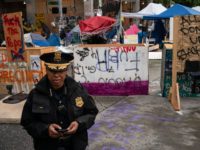