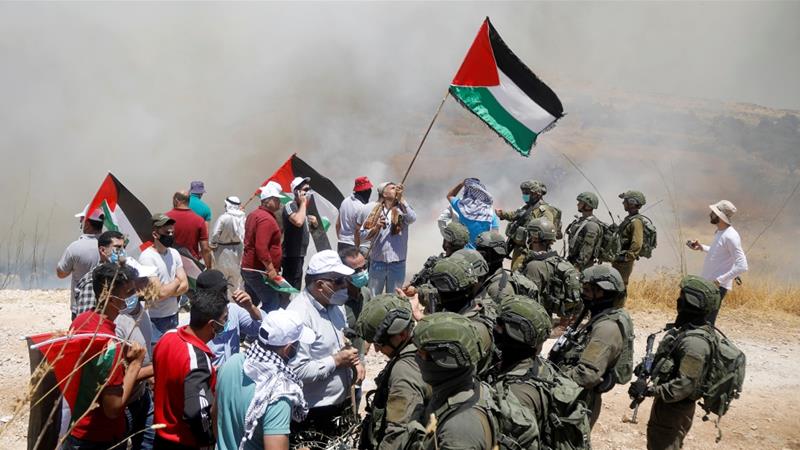 Israeli PM says there is no change in his plans to annex parts of the occupied West Bank despite a deal with the UAE.

The United Arab Emirates has become the first Gulf Arab country to reach a deal on normalising relations with Israel, capping years of discreet contacts between the two countries in commerce and technology.

How the world reacted to UAE and Israel normalising ties 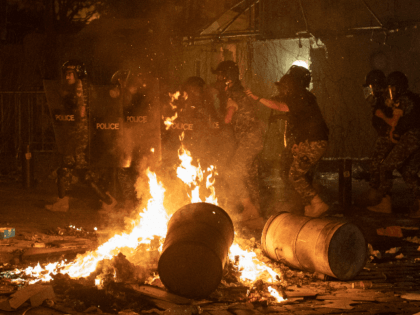 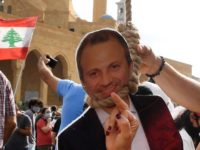 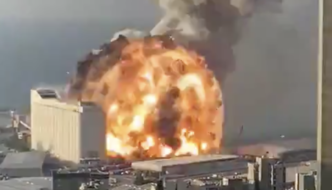 Lebanese politician on Beirut blast: ‘It’s crystal clear Hizballah are in charge of the port and warehouse’ 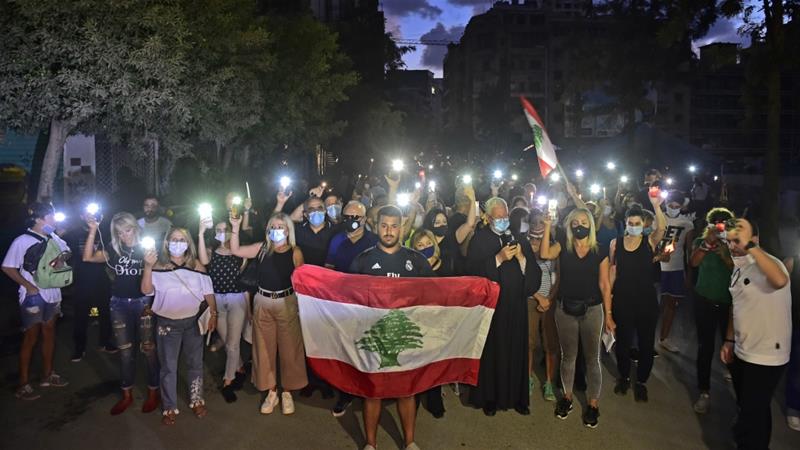 Two ministers and nine members of parliament have resigned, while international leaders pledge $300mn in aid.

Why wait? Do it now! 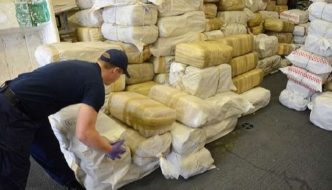 US-based researcher says the armed group is ‘regrouping’ and remains a ‘persistent’ threat in the oil-rich nation.

Every Mohammedan is part of ISIL. Nothing to do with Libya.