Using heavy smoke as cover on one end, officers moved in from behind and made multiple surprised arrests of the #antifa rioters in Portland tonight. #PortlandRiots pic.twitter.com/MmZR48kdvW Trump: SALON OWNER WHO TURNED IN PELOSI CAN DO MY HAIR ANYTIME 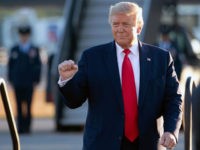 Trump: ‘I’m Your Wall Between American Dream and Chaos’

Listen to the audio. These people are utterly unhinged & filled with irrational hate. https://t.co/zXSanCaHX8

The Great Betrayal: How Republican Wunderkind Became Democrat Darling at the Chamber of Commerce

Rats in all institutions! 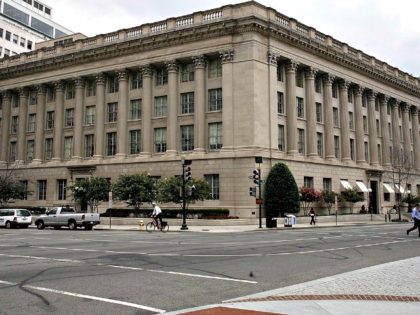 When Neil Bradley got his start in politics working for conservative Rep. Tom Coburn (R-OK), he was known as a sort of whiz-kid exposing the left’s hypocrisy. Today, insiders credit him for wrecking the United States Chamber of Commerce’s political arm.

Rep. Alexandria Ocasio-Cortez on Mitch McConnell: "This is a man who does not care about a dying woman's final wish." pic.twitter.com/rISUJRsa5D Given the disgusting abuse of Kavanaugh by dishonest leftist Senators in the Judiciary Committee, it would be reasonable to bypass the committee and send President @RealDonaldTrump‘s nominee straight to the Senate floor for a vote.

Sky News host Rita Panahi says what President Trump has achieved is a “genuine diplomatic triumph, and it’s not over yet”.