Climate change my A&$! It’s all about Democrats burning down the West Coast for federal money and political power #WestCoastFires 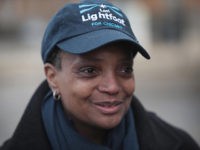 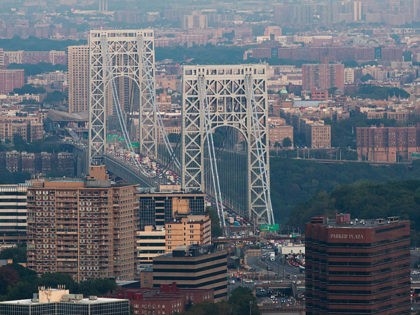 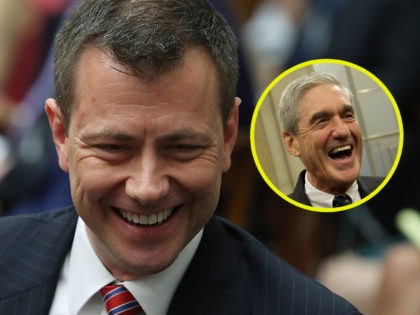 Bob Woodward, you can go to Hell. pic.twitter.com/xVYiNsxPgS

Imagine if there was white folks saying that about n*ggas. We would never hear the end of it.