It feels paranoid, blaming much of America’s decline on a single wicked person. But if any single person could inflict serious damage on this country, it would be George Soros. He broke the Bank of England. He broke the Bank of Thailand. His objective now is to employ his fortune to break the United States.

Last summer, Bill O’Reilly acknowledged Soros’s 90th birthday by making the case that he has done more harm to the USA than anyone else in the past half-century:

Even Marxist Black Lives Matter co-founder Patrisse Cullors takes second place to Soros when it comes to damaging our country. Unsurprisingly, he lavishly finances her movement.

Protesters demand cops let themselves be stabbed or shot 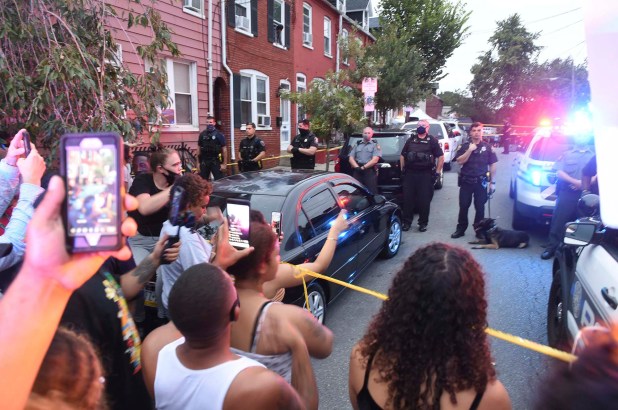 If the nation’s police officers walked off the job today, it would be hard to blame them. Sunday’s anti-cop riots in Lancaster, Pa., have made the current de facto rules of engagement clear:

Officers may never defend themselves against lethal force if their attacker is a minority. They should simply accept being shot or stabbed as penance for their alleged racism.