We will not have the capacity or the will to resist the Left when it chooses to deliver the coup de main to what remains of our liberties and our institutions. 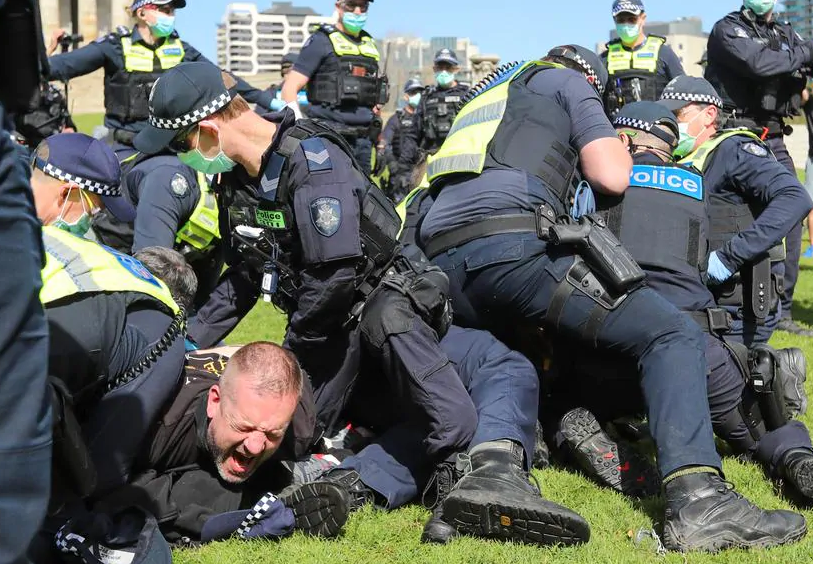 The most sinister aspect of the lockdown in Victoria and, to a lesser extent, elsewhere in Australia and overseas, is the corruption of the role of the police in civil society. Well before the pandemic, we had already seen the British police become somewhat akin to the Stasi. Seemingly unconcerned with catching the perpetrators of the sexual exploitation of young girls in Rotherham, to cite but one example, Britain’s police have been zealously trawling the internet to catch those expressing politically incorrect opinions, following up with intrusive visits and arrests. It seems astonishing that mainstream politicians, including conservatives, and an acquiescent media have scarcely deigned to notice the attack on the foundations of a free society.. We are being inundated with leftist garbage:

The issue is not what Trump did and didn’t say.

From Washington, the Latest ABC Disgrace

There is only one ABC narrative about Trump: he is a clown and a heartless villain, and Joe Biden is the world’s saviour.

Climate Justice? Yes, That Would Be Nice 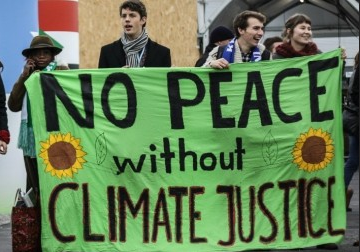 The Case: Consider a situation, Your Honour, where a learned profession becomes so concerned by persistent public scepticism – or indifference – about its work that, in an attempt to validate it by other means, it appropriates legal jargon and shifts the burden of proof.

This is not a hypothetical matter. It has been tactic used by climate change activists for more than a decade, including environmental attorney Barbara Freese. Her recent post: The Hubris of Denial: Risk, Doubt and the Burden of Proof. What we have here is a case with argumentum ad populum, argumentum ad ignorantiam, and petitio principii on steroids: “this product is the best because it has the highest price”, “this climate is the most dangerous because it has the highest CO2”, and so on and so forth. Various fallacies were tossed into the maelstrom too: bandwagon, hasty generalisation, slothful induction, correlation-causation confusion, goal-post shifting and appeals to authority, such as the much-trumpeted “consensus”.

Procedural history: Big Climate made its first complaint against the defendant at the 1992 Earth Summit in Rio de Janeiro. The complaint wholly depended upon an unquestioning acceptance of the truthfulness and reliability of certain claims, which remain controversial to this day. In subsequent trials of the charges, juries have been unable to agree on a verdict. As for Paris 2015, it was a Folies Bergère for bureaucrats, not a court.