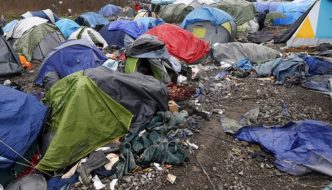 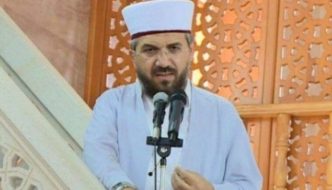 Turkey: Muslim cleric demands invasion of Cyprus for the sake of Islam and Muhammad’s aunt 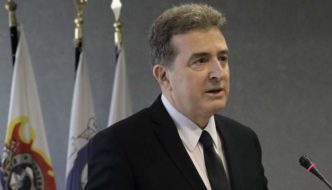 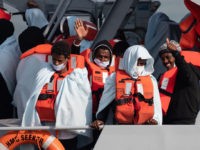 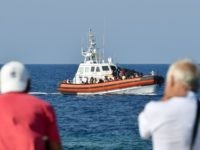 For decades, Aussies have been systematically dumbed down. Many of us believe that guns belong only in the hands of the police. There is also a disproportionate number of bleeding hearts who believe we need to enrich the country with unassimilable 3rd world savages. This is the result. 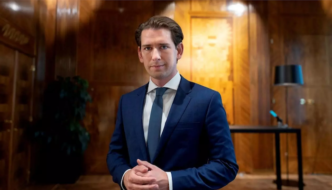