‘History Will Not Judge Kindly’

Pirro on Hunter Biden: ‘The Guy Was Conducting Business Like a Thug’ Overseas

Tony Bobulinski is lashing out at the media for undercutting his allegation that former Vice President Joe Biden was involved in youngest son Hunter’s business dealings. 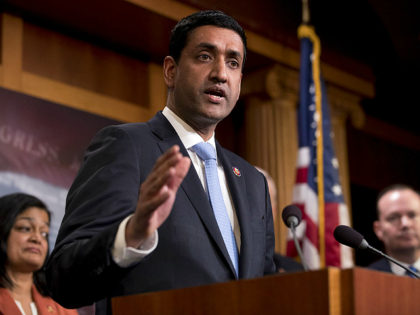 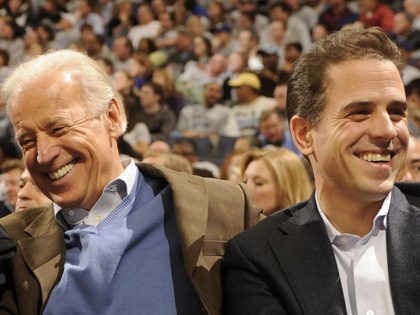 Trump Campaign: ‘Not Believable’ Joe Did Not Know of Hunter Investigation

NBC should be defunded over this. 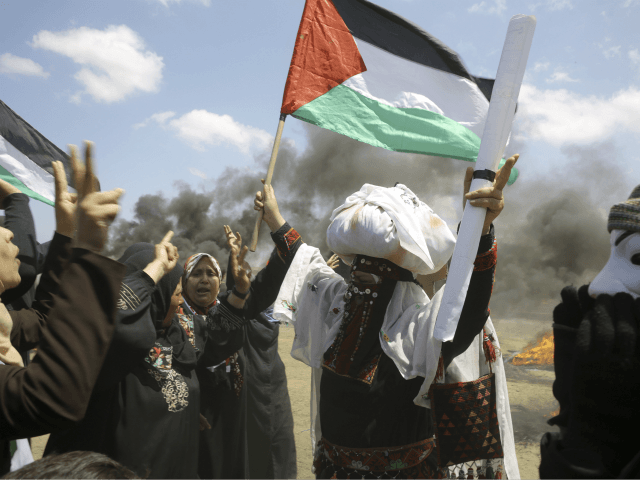 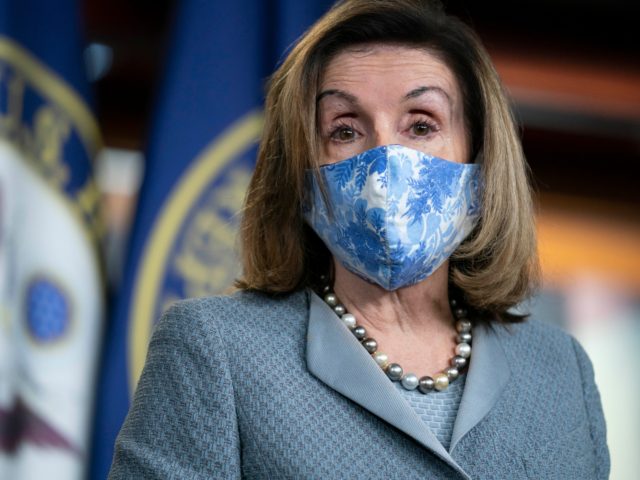