People are shocked and stunned.

We got them. We have them cold.

Since Joe Biden said American voters “don’t deserve” to know if he plans to pack the Supreme Court, then he doesn’t deserve to be President. 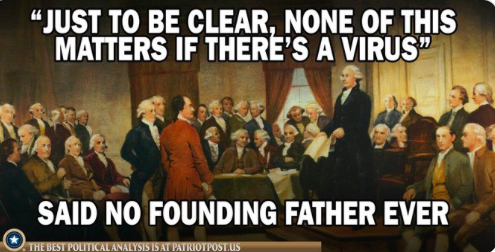 Lee Keltner is the victim of the Denver shooting. He made cowboy hats.

Denver has a DemocRat mayor. 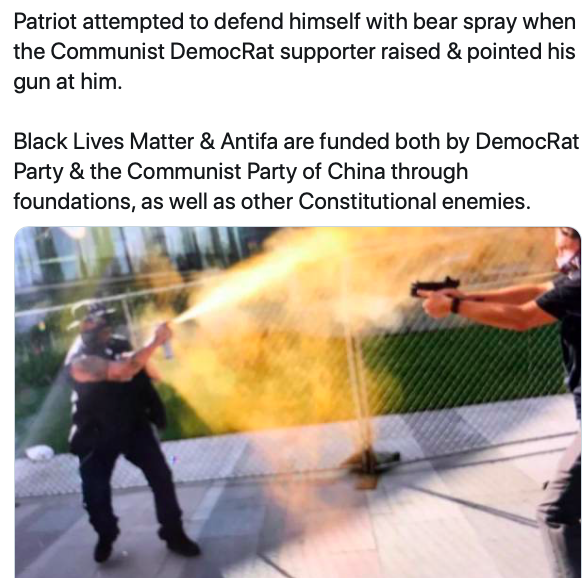 Socialists have a very fluid concept of illegal. They redefine criminals. A criminal in their terms is anyone who questions or rejects their ideology. That ideology also suggests that all people are responsible for those who commit crime, collective responsibility – so they refuse to punish perpetrators. So unsurprisingly crime flourishes. Victims are left to suffer. Its happening in Australia as we speak. That applies to all crime – including branch stacking – court packing in this case. Standard procedure for socialists. Be careful with your vote. This kind of redefinition will keep happening. Your freedom is at stake.