If AG Barr allows this country to go down in flames out of fear of the left calling his investigation political, then shame on him.

Biden worked hard for a lot of countries ….. but not the USA.

Donald J. Trump@realDonaldTrump
Joe Biden is the living embodiment of the corrupt political class that enriched itself while draining the economic life and soul from our Country. For the last 47 years, Joe Biden shipped away your jobs, shut down your factories, threw open your borders, and ravaged our cities…
.
The Steel Dossier really did happen. It revealed money from Moscow, prostitutes & Russian political influence. All Paid for by the Clinton campaign & the DNC. EXCEPT it was based upon the Biden Crime Family. Democrats are so crooked, Biden is now their nominee.
. 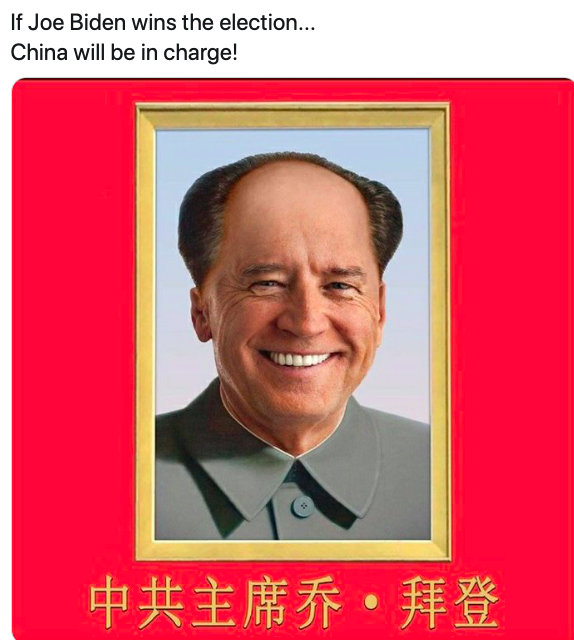 Imagine if @SidneyPowell1 were in charge of FBI? You think Joe Biden would have a few problems today?
.
Sen. Ron Johnson is calling on FBI Director Christopher Wray to confirm or deny details regarding a laptop said to have belonged to Democratic presidential nominee Joe Biden‘s son Hunter Biden.

Looking at the evidence so far, it appears that the Hunter Biden computer drive and its contents are legit, and that after the FBI retrieved the device in late 2019, someone leaked a false story in January 2020 for damage control, to allege that the Russians had hacked Burisma.

Bannon on Hunter’s hard drive: “Also, there are 25,000 images that show a drug-addled, depraved lifestyle — one that decent hardworking Americans will not want near the White House.”

Mark Levin: Joe Biden’s ‘Communist Manifesto’ Will Destroy Every Aspect of Our Culture and Society

The President mentions the Governor of Michigan, the crowd chants lock her up, and the President says lock them all up pic.twitter.com/9wuB7blnoP 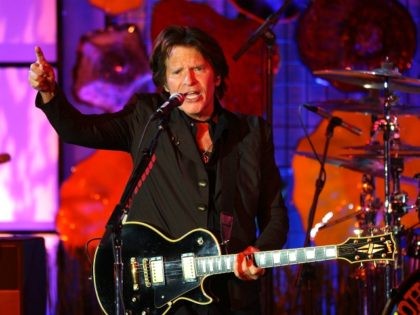 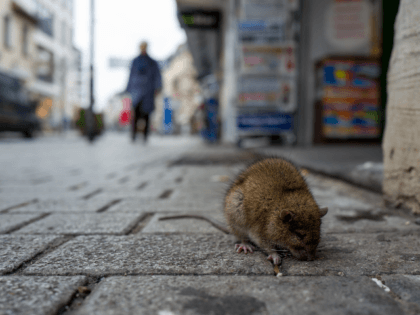 Judicial Watch announced it filed a #FOIA lawsuit in the U.S. District Court for the D.C against the U.S. Department of Homeland Security (#DHS) for records relating to travel by #HunterBiden, son of former Vice President #JoeBiden. Read: https://t.co/LJ03Q5Mpzx

Wow! That takes a total lack of morals & ethics https://t.co/y3YauB3Zlr