The half-African imposter was never anything but a communist agitprop. By “democracy” he means mob rule. Obama never respected the constitutional republic of America.  His regime was a disgrace & he should pay the price for high treason for the crime spree he & his cronies committed.

During a portion of an interview set to air on “CBS Sunday Morning” and “60 Minutes” released on Thursday, former President Barack Obama stated that President Donald Trump’s claims of widespread election fraud are “one more step in delegitimizing, not just the incoming Biden administration, but democracy generally, and that’s a dangerous path.”

Obama: ‘The Jury’s Still Out’ on America… 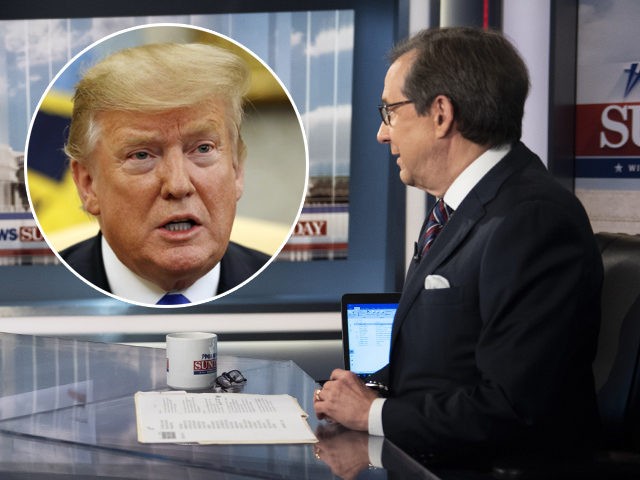