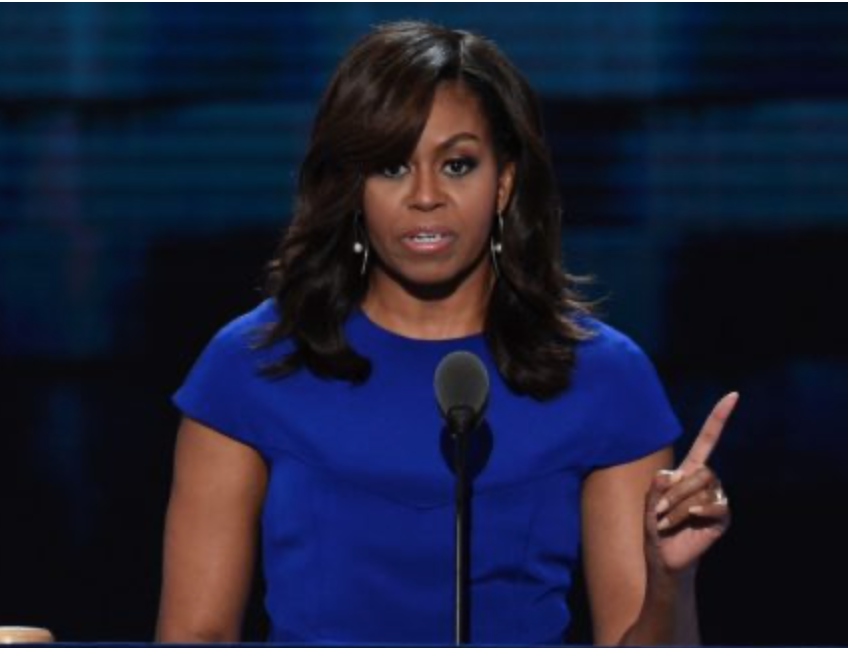 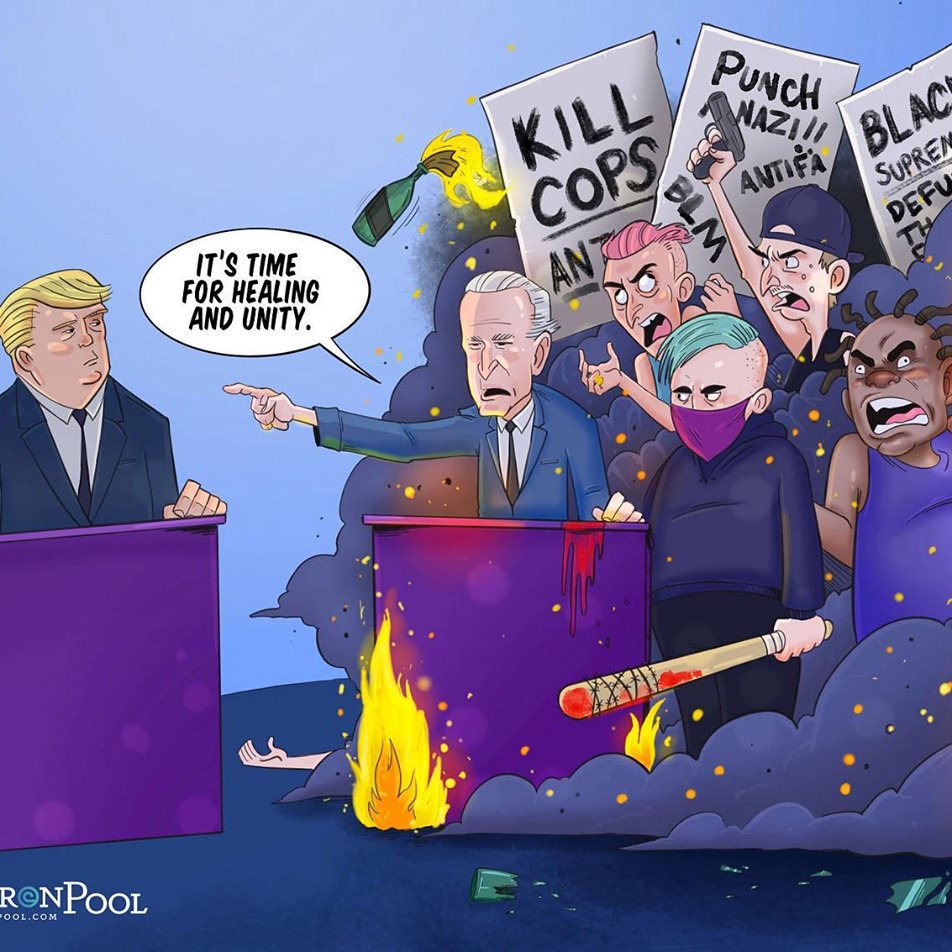 DemRats are getting nervous. You can feel it… You can smell it. Any votes counted in the absence of GOP observers will be excluded, The corrupted Dominion, Scorecard system counts will be heavily scrutinized.. If the Dems have nothing to fear.. they wouldn’t have anything to hide. 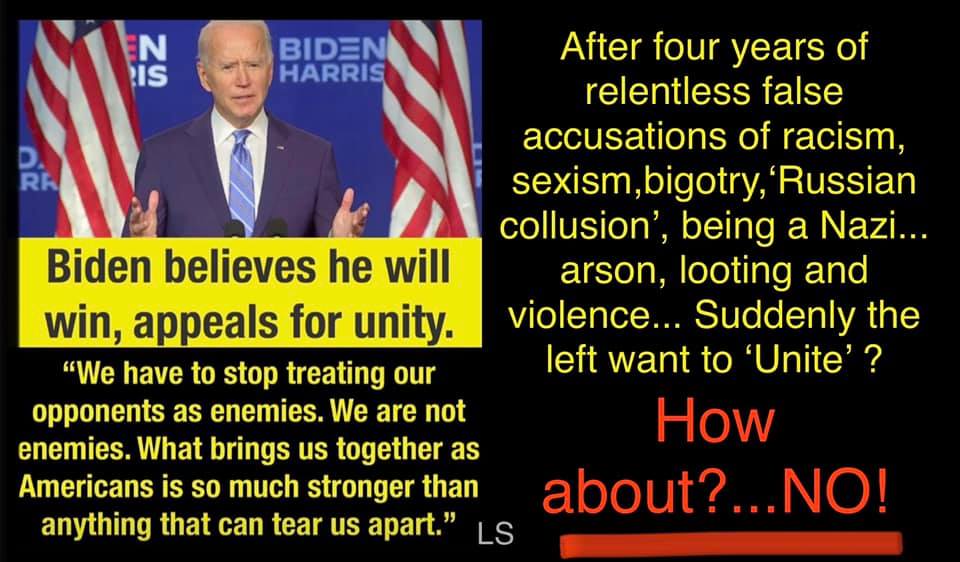 ’Things are going to get a lot easier’ Under Biden 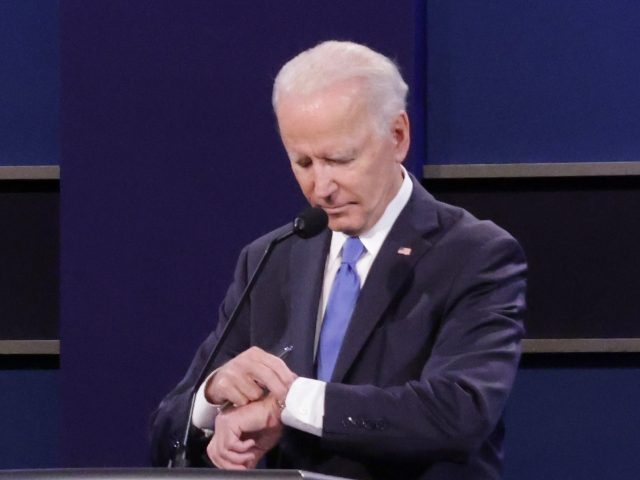 Joe Biden, presumed victor of the 2020 presidential election as accorded by mainstream media outlets, has been cheered on by the European Union (E.U.) which believes he will be diplomatic putty compared to a combative Donald Trump. 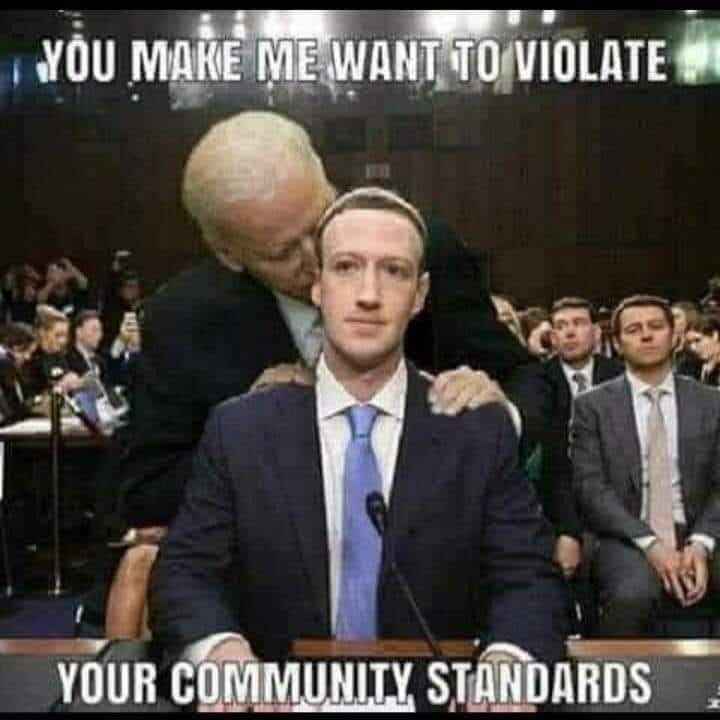 Big Tech Keeps Its Thumb on the Scale

They say the reason Biden hardly bothered to campaign is that he was told the fix was in. “We’ll take care of it,” said the people who control the media, the Internet, the Deep State, the elections themselves. “You just wait in your basement until we tell you to come out.” The fix isn’t finished until Trump waves the white flag. Big Tech still has its thumb on the scale.

GoFundMe has nuked Matt Braynard’s donation page, which he was using to purchase data to analyze whether dead people and invalid absentee voters participated in the 2020 election. The page had raised over $220,000 for the effort.

GoFundMe has now interfered with efforts by an independent data expert to analyze potential fraudulent voting activity, suggesting that doing so is ‘spreading misleading information.’

Donations can still be made through the lesser-known platform Give Send Go.

Facebook and Twitter are doing their part by preventing people from reposting mathematical evidence that Biden’s numbers in key states violate Benford’s law of normal distributions. The grounds? “Sexual exploitation.”

If our Big Tech overlords get any more arrogant, they will start telling the truth and admit that they suppress us not because we are telling lies or committing sexual exploitation, but because they can.

Philly Poll Watcher: You'd have to have had X-Ray Vision to see any ballots being counted in Philly.

Congratulations @JoeBiden, congratulations #USA!!!!
So important for the whole world and for our common fight against #climatechange!
Back to normal! #sustainability pic.twitter.com/PLV2Py80UI

New Indian Express
The “Right to Kill Millions” of Non-Muslims?

Open Magazine
The Clash of Civilization in France