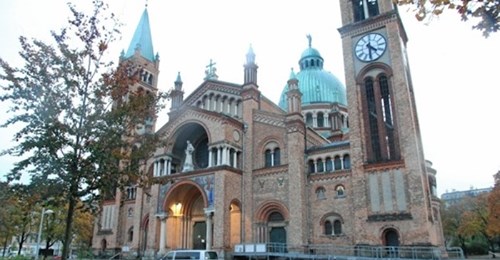 Excitement in Vienna’s Favoriten district: 20 young people of Turkish origin met on Thursday evening at Reumannplatz. According to information from the “Krone”, they shouted “Allahu akbar” and, armed with fireworks, headed for Viktor-Adler-Markt. Two hours later, almost 50 young people – probably the same as on Reumannplatz – entered the church on Antonsplatz, where there was another tumult. They went into the baptismal font and the confessionals. 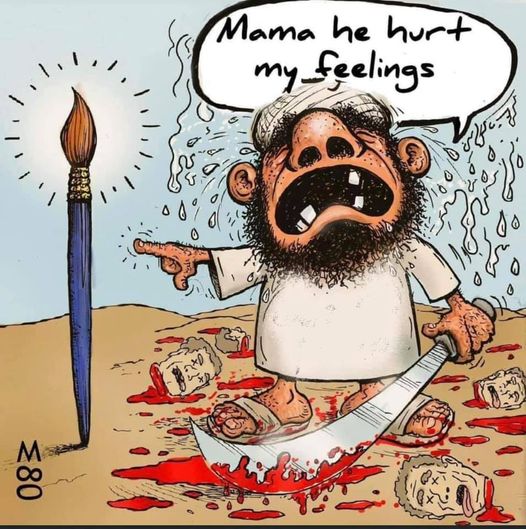 Trudeau stands with the Muslims against Macron & France, he believes "Freedom of Expression has its limits" pic.twitter.com/DSv096hgdv 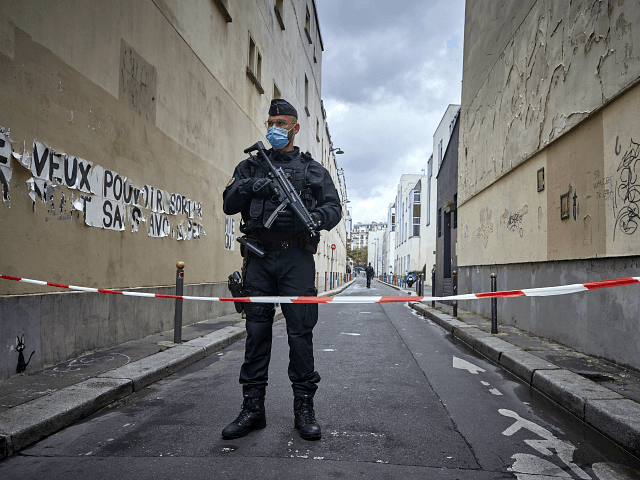 …Farage: Every Terror Attack ‘Another Reason to Vote Trump’ 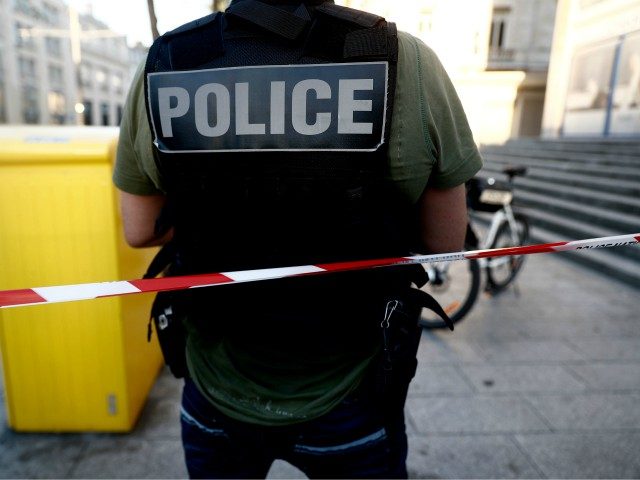 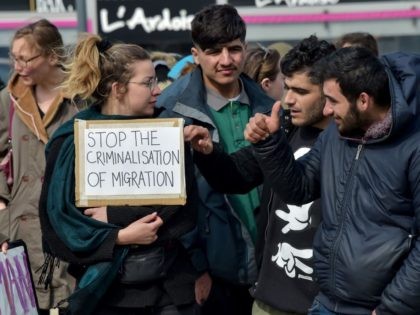 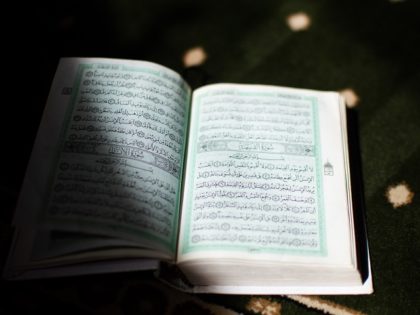 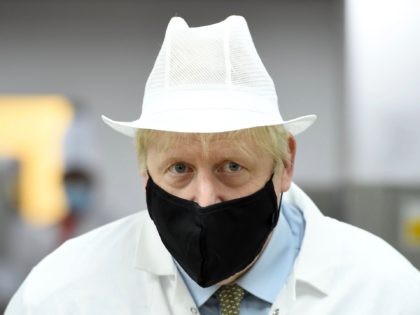 BoJo is a flake. As a warmist, BoJo is a flake on Brexit, on immigration, on the  problem with Islam, on the economy: the guy is a complete tosspot. He may not be a communist, but as a politician, he is hopeless.