Sydney Powell basically said today that the Dominion machines executives are tied to Soros and the Clintons. These people are now on the run and they closed their offices which they shared with Soros foundation in Toronto.

Why would American #Democrat states want to use a voting system with strong ties to the notoriously fraudulent Hugo Chávez and the Venezuelan political disaster? It’s like #Biden went shopping for the best voter fraud software and came up with #Dominion.

Sidney Powell: "The entire election, frankly, in all the swing states should be overturned and the legislatures should make sure that the electors are selected for Trump" pic.twitter.com/gA6aFVhvdt

The journaille are the dumbest swine on the face of the earth. Here’s proof: 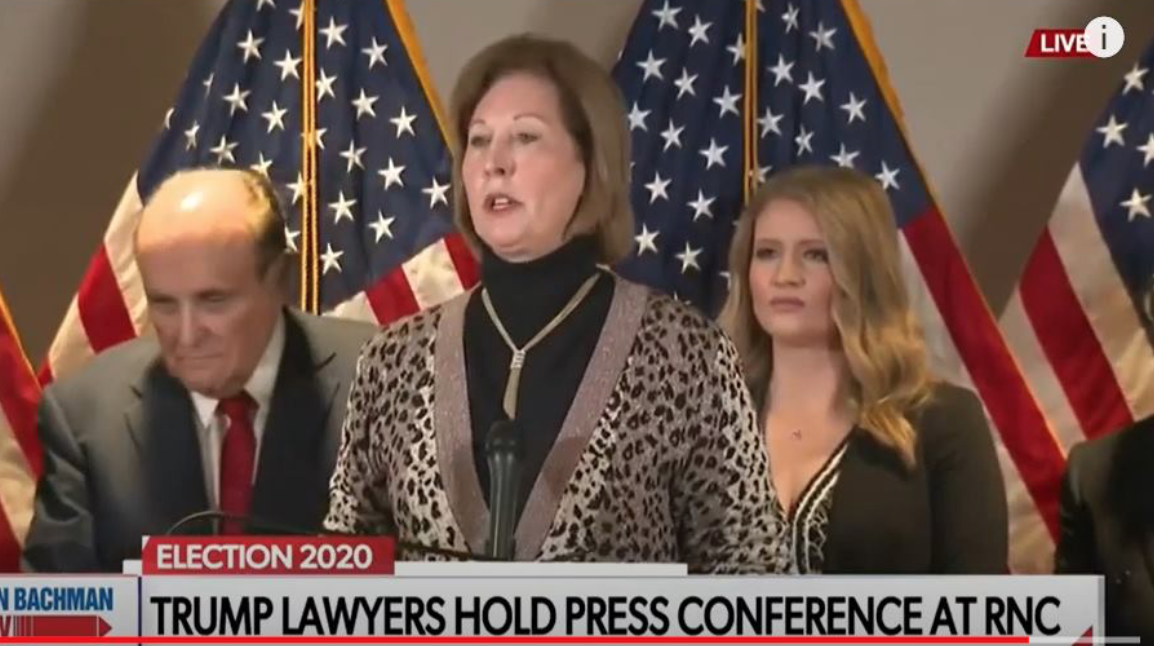