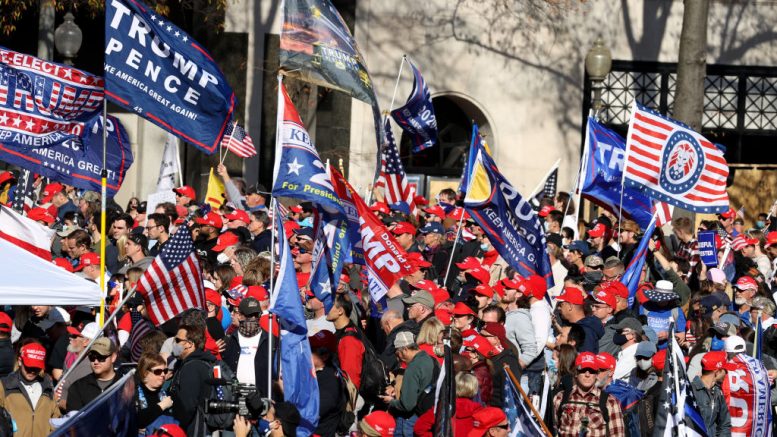 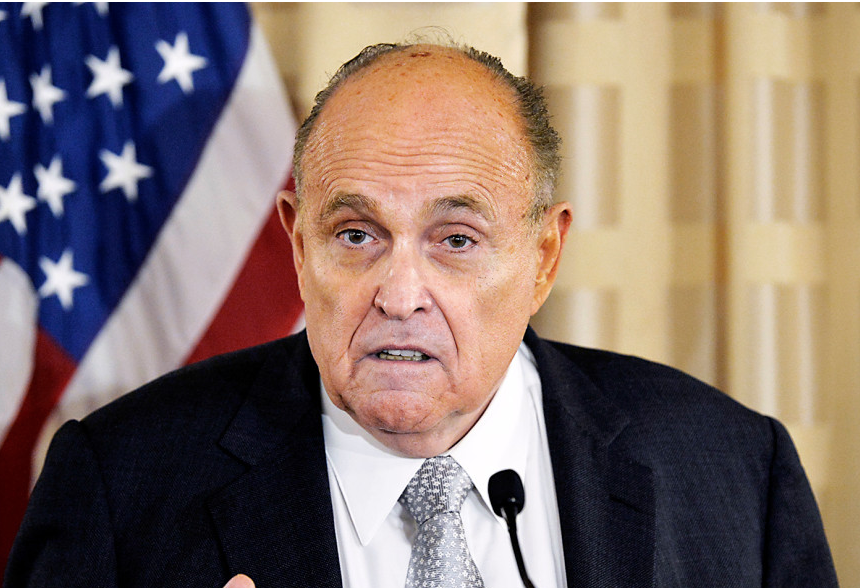 President Trump’s attorney Rudy Giuliani on Sunday insisted that the presidential election would be “overturned,” claiming he had “evidence” that “corrupt machines” had deleted millions of votes for Trump — but couldn’t share it.

In an interview on Fox News’ “Sunday Morning Futures,” the ex-Big Apple mayor, who was recently tapped to lead Trump’s post-election legal fight after his predecessor contracted COVID-19, claimed that the president had actually won the key swing states that were called for Joe Biden.

Giuliani: Trump is contesting the election 'vigorously' in the courts https://t.co/PMRGYhfMR9 @FoxNews @SundayFutures || on Parler @mariabartiromotv

.@SidneyPowell1 : “We’re Fixing To Overturn The Results Of The Election In Multiple States & President Trump Won By Not Just Hundreds of Thousands of Votes, But By Millions Of Votes. Evidence That This Election Was Rigged Is Coming Through Like a Fire Hose”https://t.co/vs5uIxnGRn 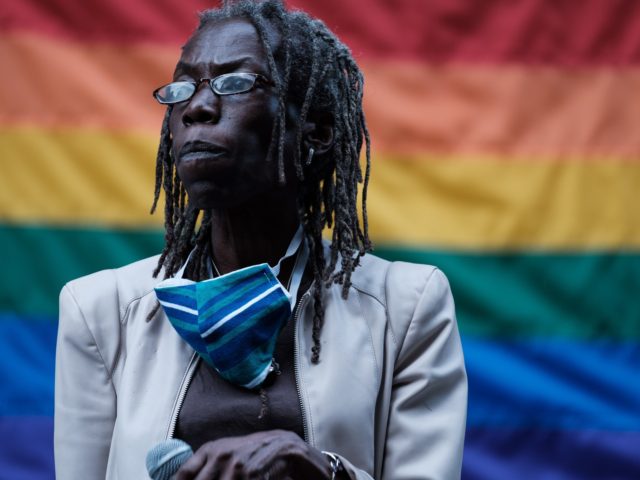 People that stupid shouldn’t get jobs in government. But AA made that possible. The results are disastrous.

‘America Needs to Repent for Its Worship of Whiteness’ 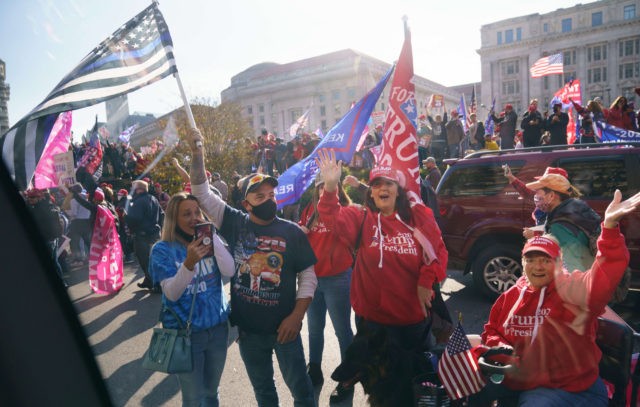 D.C. Cops Direct Trump-Supporters into Gauntlet of Protesters, Do Nothing When They Are Assaulted

The attacks on Trump supporters leaving the Million MAGA March show people being assaulted with little intervention until after the assaults take place. It was not until conservatives began fighting back later in the evening that police stepped in to separate the groups. 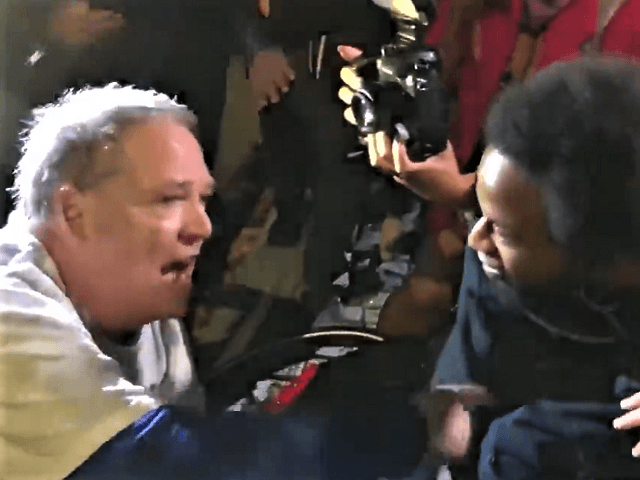