It is deplorable that London's New Year fireworks display contains a Marxist/BLM fist. If you want to celebrate British culture & not destructive ideologies, vote me for London Mayor on 6th May. I promise you some beautiful British fireworks next year! https://t.co/NoOVXFIIMT 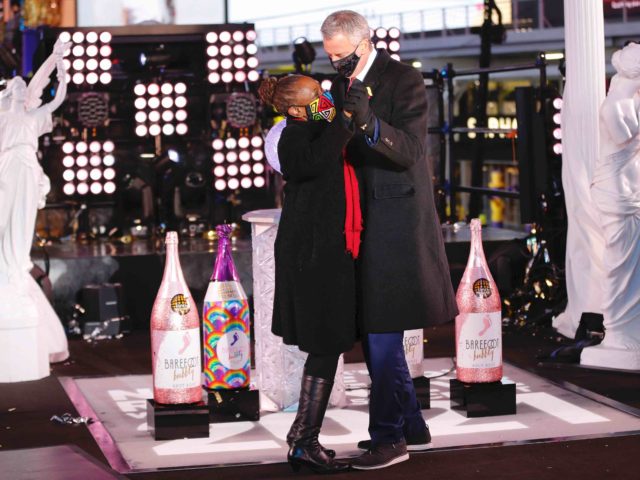 You couldn’t make it up: the lunatic mayor of NYC dancing with his corrupt wife in Times Square which is off-limits to all others:

Happy #NewYear from the greatest city in the world. pic.twitter.com/47CmOAanxD

Nearly 30 Republicans from the United States House of Representatives have vowed to object to the certification of Electoral College votes in favor of Joe Biden on January 6. https://t.co/xibKZxo998

This video of Bill Gates shows him as a prime example of the "monsters" who make up "the most dangerous people on the planet," says @JesseKellyDC.

"That's what he felt comfortable saying on national television. What do you think that person says when the doors are closed…" pic.twitter.com/tJlDCZ2ml0

Why is Pope Francis so drawn to Communism?

Sky News host @RitaPanahi says Australians are certainly “not one and free” at the moment as states continue to close borders in a bid to stem the spread of COVID-19.https://t.co/LJi3Lhia3z