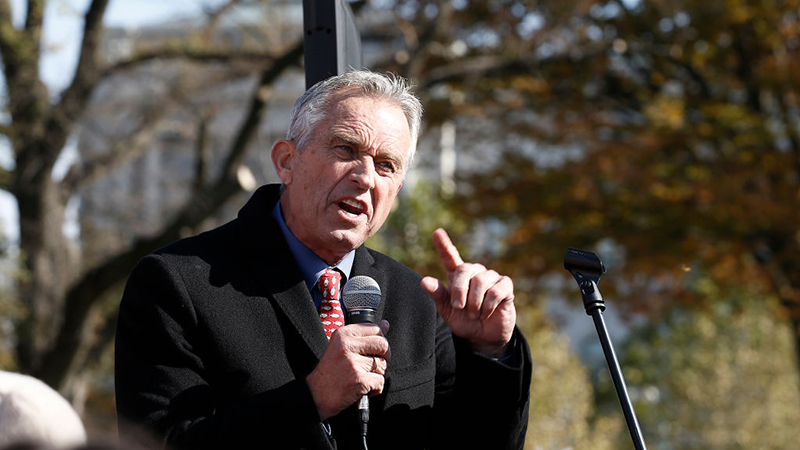 Kennedy had 800,000 subscribers on the platform, which has said that he was banned for “repeatedly sharing debunked claims about the #coronavirus or #vaccines.”–More below the fold.

Zuckerberg accused President Trump of working to overthrow the Republic

That’s why Project Veritas was bumped off.

“We’re all in this together” is the biggest load of “misinformation”. As big a lie as tennis players deemed essential workers.

is a great communist deflection away from the serious destruction of the Biden Executive orders. 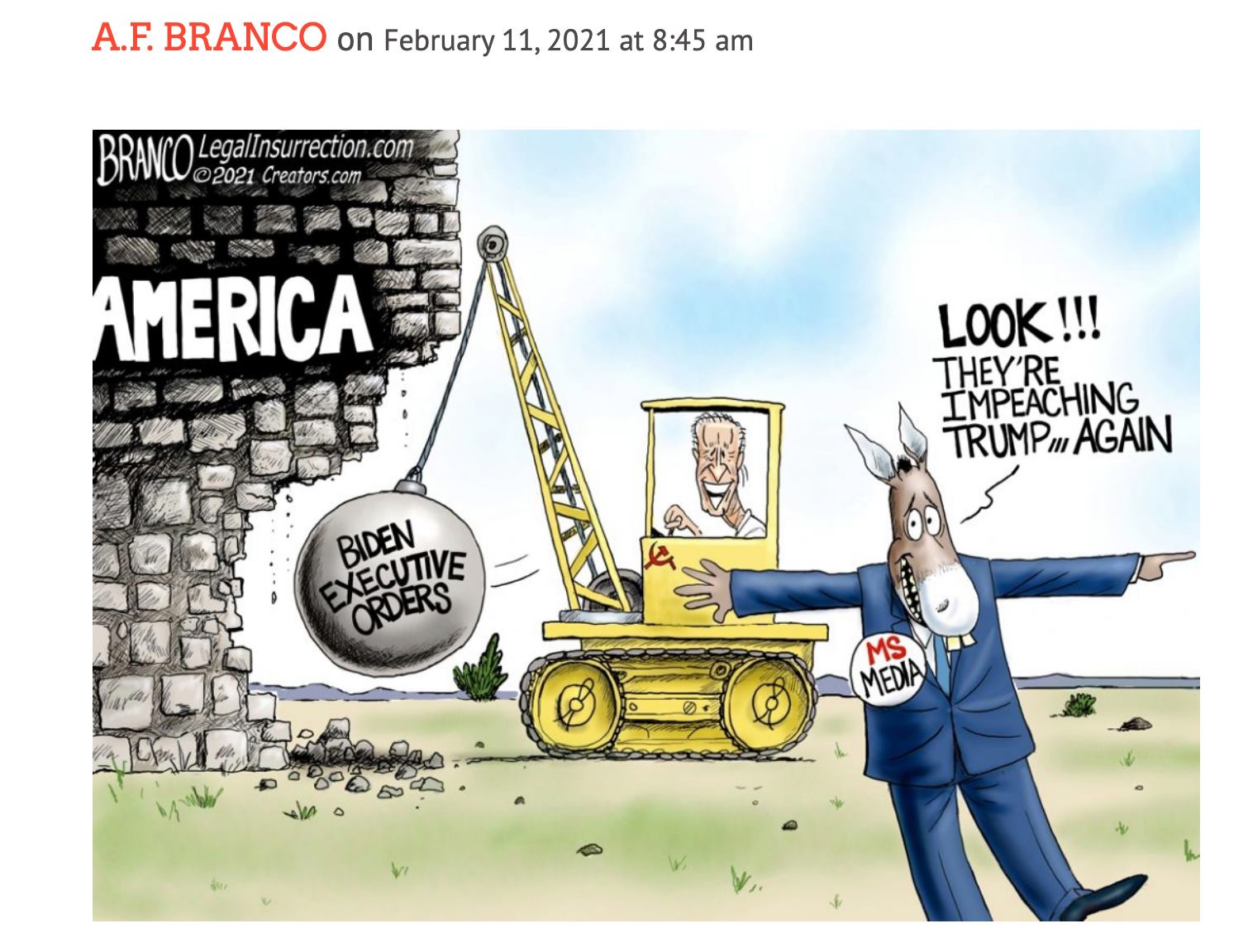 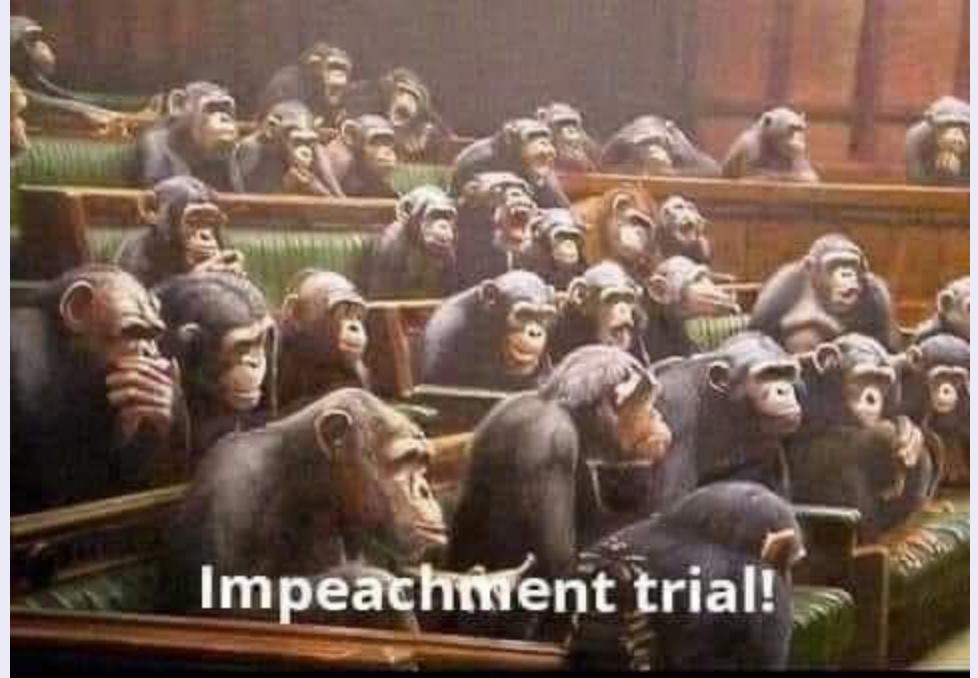 It also emerged that just hours before the account was taken down, The Washington Post lobbied Facebook to take action against Kennedy, after he posted a section of a video from the “Planet Lockdown” movie.

The film was made by Catherine Austin Fitts, and seeks to expose connections between Big Tech and the federal government and how they are engineering a system of planetary control.

Sections of the movie present arguments that the COVID vaccination push is being controlled by an elite cabal, and that the vaccines are part of a push toward synthetic biology, which can be patented, and has been claimed to cause infertility.

Kennedy has been outspoken on his opinions regarding vaccines for some time.

While Kennedy still remains on Facebook and Twitter, both have pledged to crack down on information relating to claims about vaccines that do not align with the World Health Organization (WHO) and other governmental health authorities’.