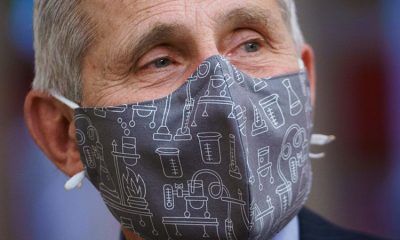 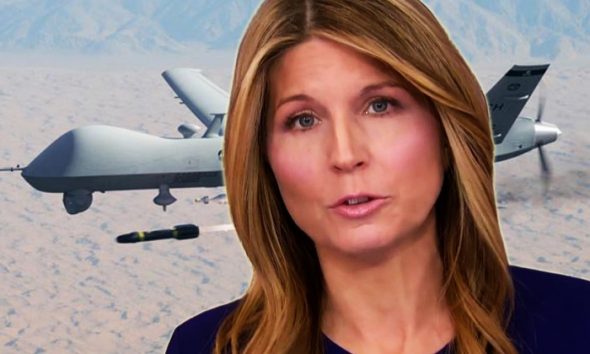 This one has a few screws loose, but she is nevertheless dangerous. 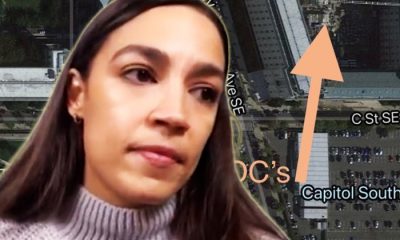 AOC Calls For Mass Censorship After Being Caught Lying

It’s Occasia Smollet from now on. Or AOC Smollet, if you prefer.

The real agenda behind deplatforming revealed once again

AOC responded to being caught lying about what happened to her during the Capitol riot by demanding mass censorship.

Once again this all proves that Silicon Valley censorship has nothing to do with stopping ‘hate and harassment’ and everything to do with powerful people colluding with Big Tech to silence their critics.

Democrats never “denounce” their own. They defend their own and continue to steamroll the spineless losers of the GOP.

Appearing on Tucker Carlson Tonight Wednesday, author and columnist Mark Steyn warned that we are at the stage where free speech is being mocked by the left as a “right-wing fetish”.

Steyn responded to a call in the New York Times for Joe Biden to appoint a “reality czar” to debunk “disinformation,” a notion that many pointed out conjures up the Ministry of Truth from Orwell’s 1984.

Steyn emphasised that the left “regard an ever-expanding range of topics as there being a correct view … whether it’s climate change or Islam or same-sex marriage or transgender participation in sports, there is a settled view and once we have settled it we need no longer need to debate.”

“The problem is there are an ever-expanding range of issues that are added to the list,” Steyn continued, adding  “in the United States, where disagreeing with the official state position on, for example, a new coronavirus that nobody heard of a year ago and nobody knows anything about — just disagreeing with officialdom now is forbidden.”

“That is why the weasel phrase ‘disinformation’ — what is the information you are dissing? It’s official information. Ministry of Information information,” Steyn added. 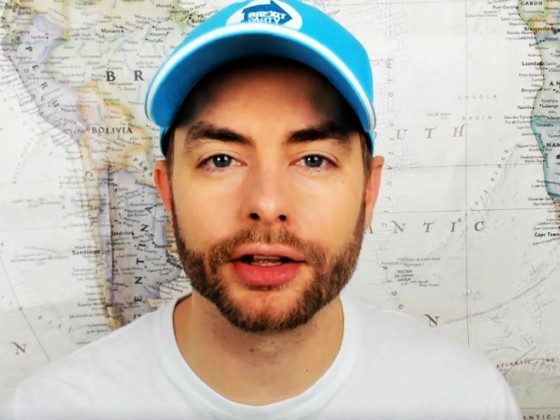 How Much Would You Tolerate?

How much would Americans tolerate in the name of stopping the spread of COVID? 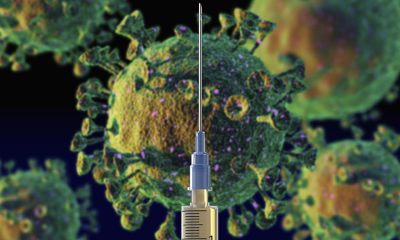 Vaccine manufacturer Merck has abandoned development of two coronavirus vaccines, saying that after extensive research it was concluded that the shots offered less protection than just contracting the virus itself and developing antibodies.

Hungary Will Legislate Against Tech Censorship: ‘We Must Fight for Our Digital Freedom!’