Far-Right Terrorism: Anatomy of a Lie 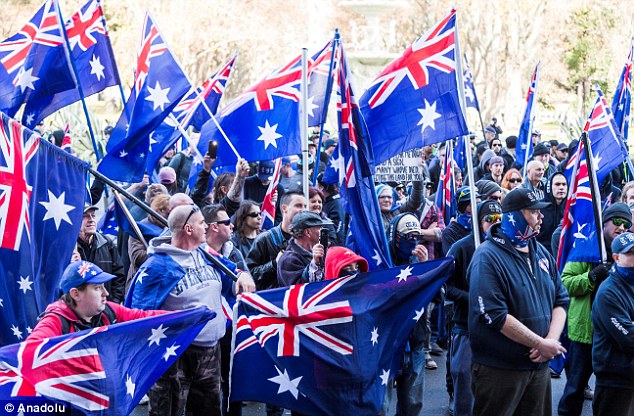 Over the past year there has been a concerted attempt by the system and its lackeys in the media to build up the spectre of “far-right terrorism,” and the threat that it supposedly poses to the Australian public. A coordinated effort has begun to justify banning organisations in Australia, even if they are not actually engaged in terrorism, and to change the existing laws to make White political activism illegal. As if on cue politicians, bureaucrats, the security services, academics, the media and others all started to mouth the same narrative at the same time, with no notable dissent. We have done some research, and discovered that over 40 articles have appeared in print since January 2020 on this topic, not including reports covering the same events, and coverage of Brenton Tarrant. With the parliamentary “Inquiry into extremist movements and radicalism in Australia” to be held in the coming months, we feel that it is time to examine the claims put forward by the system, what they are doing, and why they have done it. Australia’s laws already make it a potential police state. If the government gets what it wants out of this inquiry then Australia will become a police state in practice.