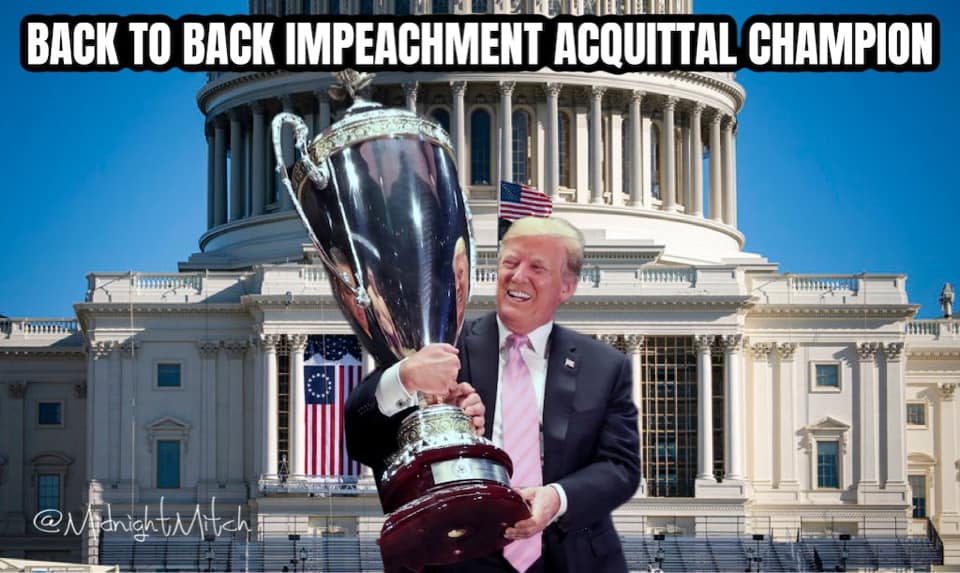 The circus is coming to an end. The janitors are cleaning up and the staff is taking down the tents. The clowns, however, are still doing cartwheels and somersaults, hoping to justify the time and expense of putting on this big ridiculous hoopla #SenateImpeachmentTrial

Why is mainstream media covering up the Andrew Cuomo nursing home scandal?

If Democrats were honest about using impeachment to remove corrupt officials, they need look no further than Cuomo who hid COVID nursing home death count. .

Trumps acquitted…again. Another sham impeachment ends in acquittal. Here’s a prediction: the 2024 Republican candidate will be from the Trump wing of the party if not Trump himself.
Let the memes flow. 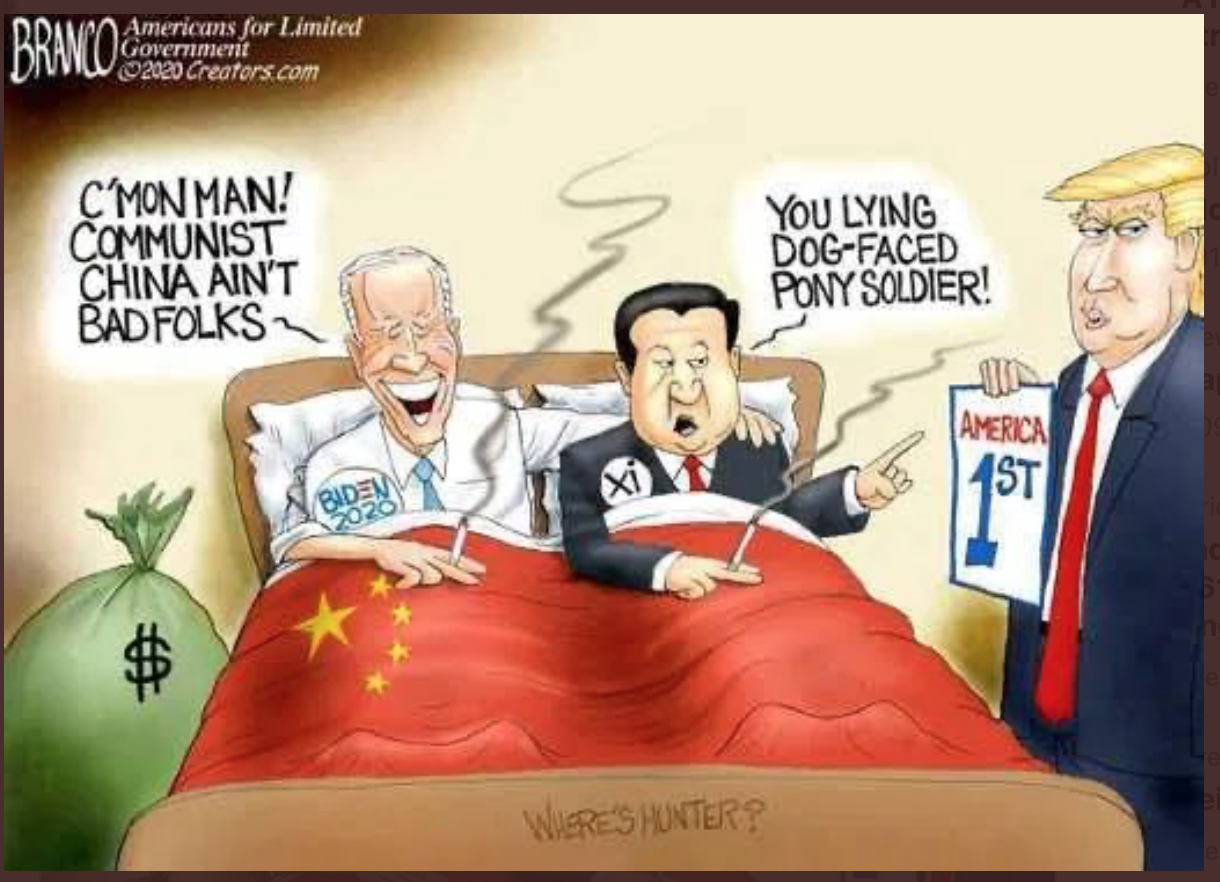 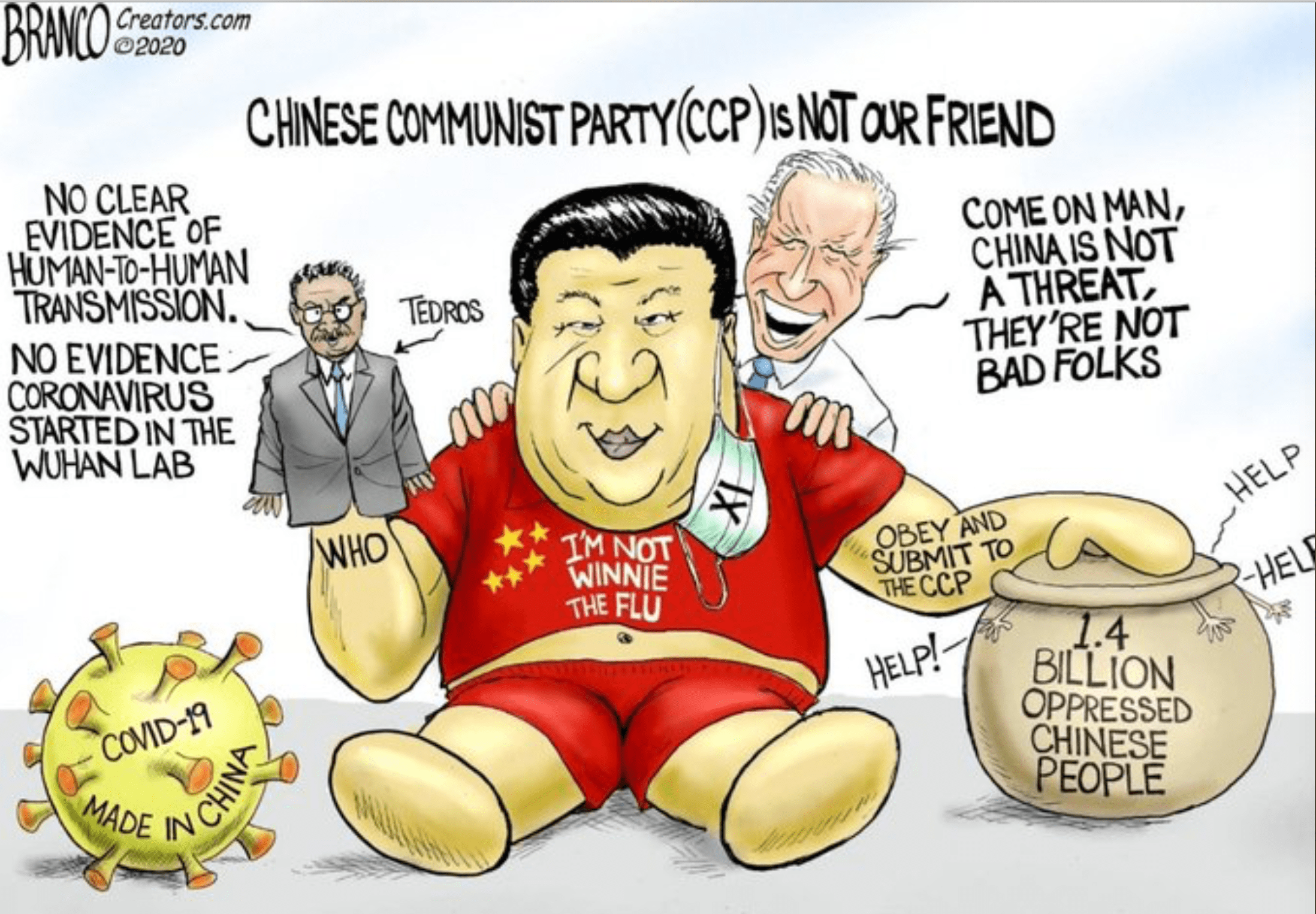 Did you see this…

Should be an easy questionhttps://t.co/UIWSLjk4dn

Psaki was asked a simple question.

Does the Biden admin consider Saudis and Israelis allies?

Her answer sounds like a parody of an evasive stereotypical spox.