During an appearance on the Fox News Channel on Tuesday,” Sen. Ted Cruz (R-TX) gave a critical take of the impeachment proceedings earlier in the day for both the Trump defense team and the House Democrat impeachment managers.

The Texas Republican lawmaker signified there was room for improvement for Trump’s defense but decried House managers’ impeachment effort as “moralizing” and venting of “hatred for Donald Trump. 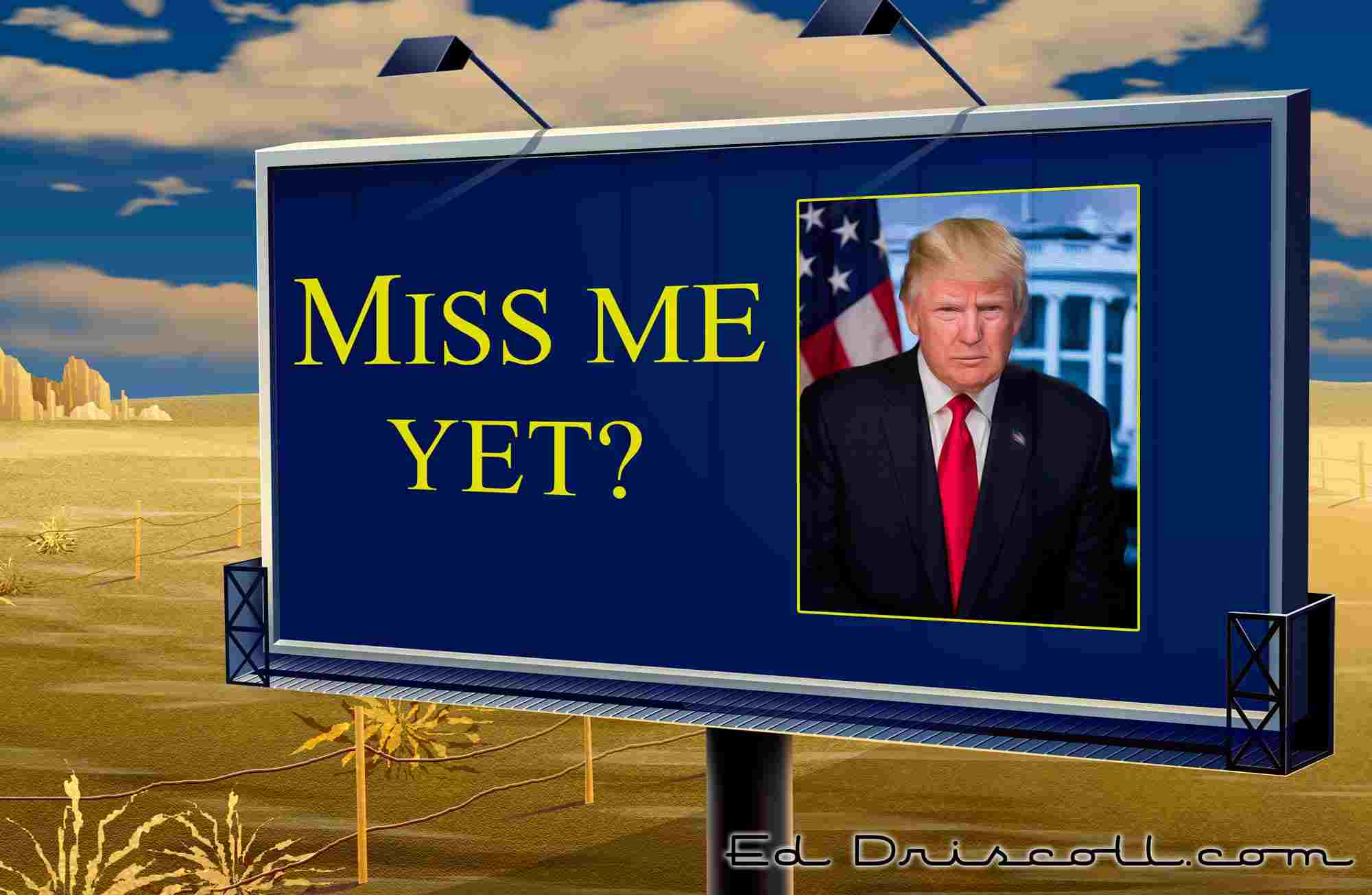 They can’t get Trump out of their heads, these nasty, stupid, ignorant Democrats. The greatest president of our lifetime. So even though he has left office, their bad conscience over the fraudulent election of Joe Biden makes them continue their gang tactics which will once again run into a wall. Impeachment is a means of removing someone from office, which is kind of difficult to do with someone who has already left office. Fantastically vile and inane, these Pelosi-led Democrats. They really are mentally ill, worm-eaten and bitter. Leftism is a psychosis. Socialism is far far different from a welfare state. Socialists want to manage every aspect of your life. Their aim is control, not freedom and individual rights. The Democrats were the party of slavery. They have remained psychologically unchanged since the days of the American Civil War.

For up-to-the-minute idiocy, there is no one better than our own ABC: Trump impeachment trial as it happened: US Senate votes trial is constitutional after chilling video of Capitol riot shown on first day. They really are the most vacuous people ever to present the news anywhere.

If you want to follow along, you can first read this: Senators Debate the Constitutionality of Trump’s Impeachment Trial. It begins:

Former President Donald Trump’s second impeachment trial begins on Tuesday. The trial is expected to gavel in at 1 p.m. Eastern (In Washington which is 5:00 am Wednesday in Melbourne), beginning with four hours of opening statements and debate between House impeachment managers and Trump’s defense lawyers.

We live in the politically most stupid era possibly in history. This is Rand Paul: Trump impeachment trial – here’s my challenge to Democrats and Republicans.

This week, I will sit on a panel of jurors in the U.S. Senate in a most unusual trial. The trial is of dubious merit and even more dubious constitutionality. It will stop both sides of the political aisle from pursuing solutions and goals for policy, from presidential appointments to COVID relief bills.

All of this could be stopped if the leaders of the House and Senate were not still locked in last year’s partisan struggle with Donald Trump. It also could have been stopped with a small gesture of bipartisan healing from President Biden, if he had told congressional leaders he didn’t want them proceeding. But none of that happened, so here we are….

But where is the other side? Where were they all last year when political violence ravaged our cities, when people could barely dine or walk the streets in many places? When businesses burned and people were injured or killed by mobs? They were silent.

Where was the outrage from the left when their politicians, from Rep. Maxine Waters, D-Calif., to Sen. Cory Booker, D-N.J., asked people to “get up in the faces” of people they disagreed with politically? When they said to not let Trump officials have a moments peace, even if you see them out in public, dining in restaurants? Where were they when it was shown the political rhetoric of Sen. Bernie Sanders, I-Vt., and the rest of the socialist left inspired the shooter who fired at Republicans at our baseball practice, nearly killing Rep. Steve Scalise, R-La.?

And where were they when Sen. Chuck Schumer, D-N.Y., stood in front of the Supreme Court last year, when he called out Justices Neil Gorsuch and Brett Kavanaugh by name saying, “You have released the whirlwind, and you will pay the price. You won’t know what hit you if you go forward with these awful decisions”? This earned Schumer a rare direct rebuke from the chief justice, and scathing rebukes from senators and others in the GOP, but not a word from the Democrats.

Their outrage is one sided and that’s not how this works. You either go after the Democrats who “incited violence” or you say that political speech always inspires great passion, and the speaker is not responsible for the actions of the listener unless clearly calling for violence.

We really do live in the strangest times. There is no greater proof than all those people still walking down the street wearing masks.

One thought on “#Trump’s 2nd impeachment: a Schiff-show like no other”