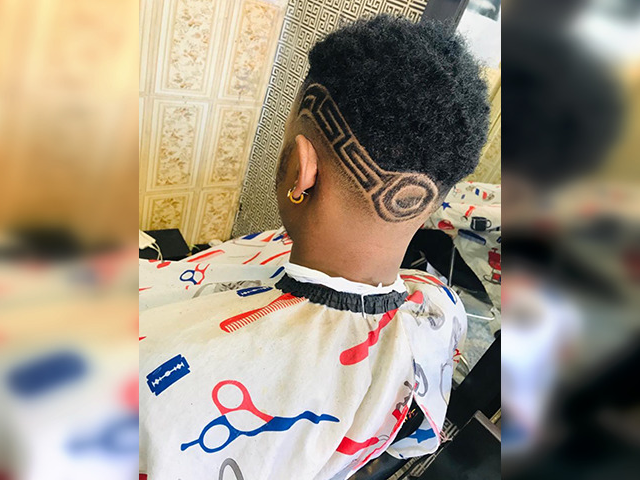 Local senator Abba Moro demanded the barber’s release from police detention on Sunday, explaining that he was arrested on January 15 and again on January 27 “by a group of Muslims over claims that the hairstyle he designed on two of his customers was insulting to Islam and the Holy [Islamic] Prophet Mohammed.” 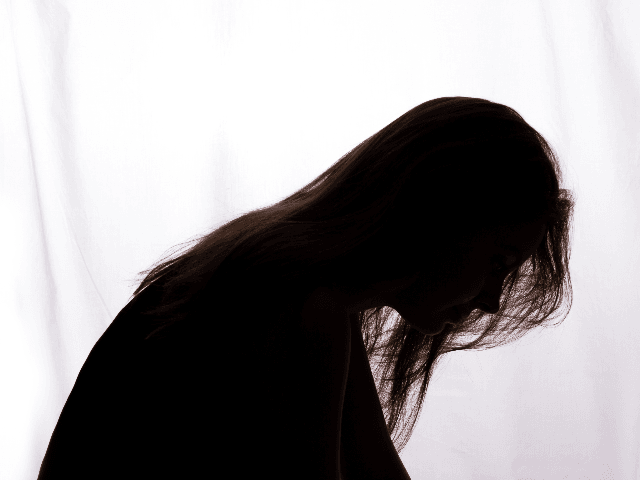 The victim of a Paki rape gang in Walsall, England, gave police the identities of 18 abusers in 2013 but no-one was ever charged and officers lost 30 hours of her interview tapes, prior to reopening the investigation in 2019.

“The victim of a Paki rape gang in Walsall, England, gave police the identities of 18 abusers in 2013 but no-one was ever charged and officers lost 30 hours of her interview tapes.”

West Midlands Police proving once again that there are certain things that must not be investigated in the UK, despite evidence that horrific crimes have been committed over decades. However, one ‘wrong’ tweet from the ‘wrong’ kind of person and boy do they move fast.

Iranian diplomat Assadolah Assadi was convicted of attempted terrorism Thursday by a court in Belgium for his role in a 2018 bomb plot targeting an Iranian opposition group in France. He was sentenced to 20 years in prison. The court ruled that Assadi and three …Read More…From The Times and Deutsche Welle

“Hannah”, whose name has been changed to protect her identity, is from a Pakistani heritage Muslim family. Her cousins began to abuse her after they took a recording of her smoking a cigarette and blackmailed her, aged ten, into performing sexual activities or else they would tell her strict Muslim parents.

These were also recorded, leading to a cycle of blackmail and abuse over a period of seven years, broken only when she fled her family entirely as a result of her father attempting to subject her to a forced marriage, BirminghamLive reports. The newspaper notes police are now being accused of failing Hannah after losing 30 hours of interview tapes and failing to pursue the investigation.

Hannah came forward about her abuse after fleeing her family and revealing something of what had happened to her to a counsellor at a refuge.

“I ended up talking to her and said that from a young age my cousins were blackmailing me’… but she listened to what had happened and [said] ‘It wasn’t blackmail, it was sexual abuse,” she said.

When she did finally go to the police, she provided them with many names of both abusers and other victims.

Hannah said the abuse took place at school, at a local park, and in alleyways around Walsall. She said she also knew of other girls who were “plied with vodka… and got raped behind the church by these guys”.

Hannah gave West Midlands Police details of houses, hotels, and even a public library where the abuse took place — but after arresting nine males who gave no-comment interviews, nothing happened, with the force dropping the case in 2015.

Rape gangs — or “grooming gangs”, as they are often termed in the mainstream media — are generally comprised of Muslims of South Asian heritage, and their victims are generally non-Muslims; typically white working-class girls but often Sikh and Hindu girls, too.

It is increasingly believed that there are more Muslim victims of these gangs than is often reported, however, with “Westernised” girls, in particular, being targeted and cowed by taboos around shame and “honour”.

“Any form of sexual intercourse is going to bring shame on your family. Even rape,” Hannah explained.

“That’s basically your fault in a Muslim person’s eye, you’ve brought that shame upon yourself.

“But it’s not just shame for me, it’s shame then for my family.”

“I’m frustrated, I just feel that the police are taking the **** out of me. They should be communicating with me, they should be talking to me,” complained Hannah, who managed to get the police to reopen the investigation only in late 2019, after pressure from third parties over failings in the original investigation.

They have, according to BirminghamLive, lost dozens of hours of her original recorded interviews.

“I feel after all this time they should give me a little bit of information and they’re giving me nothing. Since 2015/6 I’ve given the police 15 names of girls I believe were probably abused by the same gang,” Hannah said. She claimed police had told her that officers outright discounted one particular potential victim because she was known to the force and not considered “credible”.

Such attitudes by police to victims have been cited as a major contributing factor to grooming gangs going uninvestigated for so long, with disadvantaged victims on the edge of society seen as unreliable witnesses or even complicit in their own abuse.

West Midlands Police insist they are “reviewing that first enquiry to see if we can identify more suspects and are in the process of trying to retrieve footage that was recorded in the original interviews” and that they “always strive to put victims at the heart of all our investigations in Public Protection and will be led by what the victim want” — completely contrary to Hannah’s account of how she has been treated.

“This is a very complex case and we are making progress, though the impact of COVID has presented challenges,” wheedled Detective Superintendent Anastasia Miller on behalf of the force’s Public Protection Unit.

In 19 months they have managed just two voluntary interviews with suspects.

The Conservative government has been weak on so-called grooming gangs since the mainstream media finally began reporting on the scandal of large-scale child sexual exploitation of mostly white working-class by groups of mostly Muslim men of South Asian heritage.

Promises to deport offenders and, after removing their British citizenship, dual national offenders, have gone unfulfilled, with some victims finding they are now running into their abusers in public again.

Supposedly long sentences have also been exposed as shockingly weak, with rape gang ringleaders the public were told would be locked up for decades being released after just a few years — such as Ahdel Ali, who was freed after serving just eight years of a supposedly 26-year-term, due to the headline figure being an aggregation of multiple sentences to be served concurrently, with the fact that most criminals only have to serve half their “prison” terms in custody before being automatically released on licence in Britain not taken into account.

Home Secretary Priti Patel, who has styled herself as tough on crime, illegal immigration, and foreign criminals even as crime rises, illegal immigration increases, and deportations fall dramatically, struggled even to get a promised Home Office report on the ethnicity of grooming gangs published — and when it did come out it represented a huge step backwards from previous probes, such as the Alexis Jay report.

The Home Office report claimed that no conclusions about the ethnic background of rape gang members could really be drawn, in part because the state does not bother, still, to collect reliable statistics on the ethnicity of the predators and their victims in a systematic manner.

No specific measures to address the weakness of the sentencing, the failure to secure deportations, or the lack of useful data have yet been announced.