What will your city be like when Mohammedans become the majority?

In Trappes, France, there is no longer French law, the submission to Islam is complete. Trappes provides a good many jihadists to ISIS.

“Trappes is known for providing a large contingent of jihadists to the Islamic State. Trappes has 32,000 inhabitants, 70% of them Muslims, 40-50 different nationalities. Most often born here, the residents wear hijab, qami, sarouel, traditional Middle Eastern clothing. 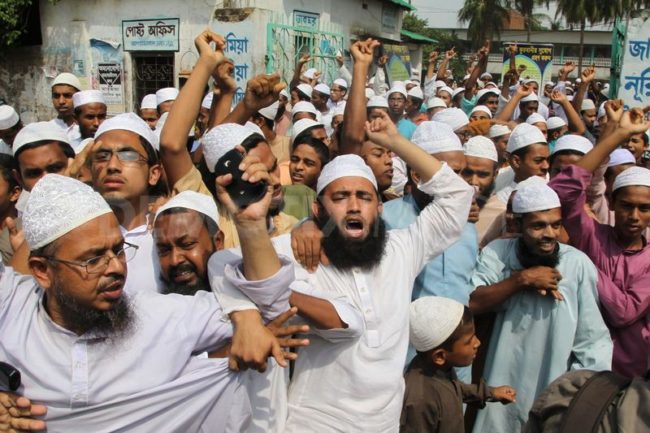 Totally legit. Mohammedans see the welfare payments by ignorant western governments as a form of jizya. That is tribute money that can be used to wage jihad against them. By Raymond Ibrahim

Algerian Christian Sentenced to 5 Years in Prison for ‘Blasphemous’ Cartoon

Even the most innocuous cartoon of Muhammad can get you killed in a sh*thole country like Algeria. 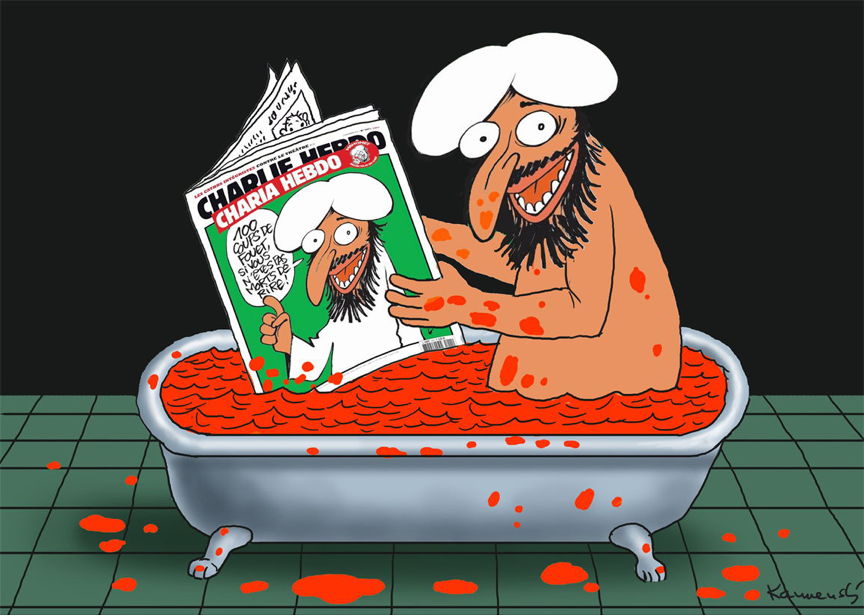 Authorities in northwest Algeria have convicted a Christian man from a Muslim background of blasphemy and sentenced him to five years in prison for the charge, the Christian aid agency Barnabas Fund reported on Thursday. 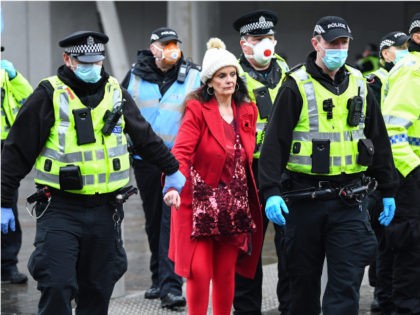 Mohammedan insurgent
.
We are a few kilometers from the Palace of Versailles, but an abyss separates the famed residence of the kings from Trappes, where Louis XIV built the ponds as water reservoirs for the castle park.

In the spotlight ever since a philosophy teacher who paid homage to Samuel Paty must now live under police protection, the French city of Trappes is a laboratory for understanding how thirty years of multicultural ideology in the suburbs does not lead to cultural enrichment, but to the death of Western culture. The weekly Valeurs Actuelles gives us a glimpse of life in Trappes.

“Trappes is known for providing a large contingent of jihadists to the Islamic State. Trappes has 32,000 inhabitants, 70% of them Muslims, 40-50 different nationalities. Most often born here, the residents wear hijab, qami, sarouel, traditional Middle Eastern clothing.

“After the Jews left Trappes, no more anti-Semitic inscriptions on the city walls. There is no longer a mixed hairdresser. Maghreb women can no longer enter cafes…”

“There are no more mixed hairdressers. Fundamentalist bookshops and Islamic clothing stores abound around the Omaribn-al-Khattâb mosque, a stone’s throw from the trendy bars of Oberkampf Street. Women no longer venture out with bare arms. Friday prayers flood the streets and are not subject to any sanctions. The submission is complete. The church cannot compete with the five mosques ”.

What did Trappes professor Didier Lemaire, threatened with death and now forced to move with the police escort, say? Here it is below:

“After the Jews left Trappes, no more anti-Semitic inscriptions on the city walls. There is no longer a mixed hairdresser. Maghreb women can no longer enter cafes. The veil exerts tremendous pressure on women. Then it is the moderate Muslims and the atheists who leave. Fundamentalists are successfully completing their purification process “

Father Étienne Guillet, 44, is the priest of Trappes. He has a strong community because his parishioners come from Cape Verde, Congo, Ivory Coast, India. But then he admits to Vatican News: “The Trappes mosque hosts 3000 people, our church has only 400 seats”. Five mosques, one church and a synagogue – which was set on fire -: a Turkish mosque run by the government of Ankara; a Tabligh mosque; a small mosque-prayer hall; a sub-Saharan mosque; the great mosque run by the main religious association of the city close to the Muslim Brotherhood.

Two journalists from the newspaper Le Monde spent a year in Trappes and documented their experience in the book “La communauté”, where they describe a parallel society where Islamists dominate public life.

And then the model overflows. In the nearby city of La Verrière, we observe “the withdrawal of Muslim women from the labor market”, “a strong, widespread, permanent community logic”, and pressure to finance a Salafist mosque or to wear the veil. Paris Match also talked about Trappes, adding another element: “In Trappes, all butchers are halal”.

It is Michel Houellebecq’s “Submission” that has become reality.

One thought on “When Islam takes over: the point of no return…”