Who’s the f*cking retard that said the wind blew Biden over? 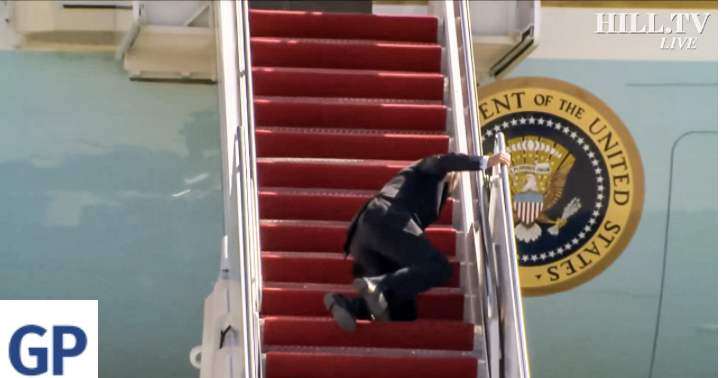 Media Is Institutionally Racist Against Whites

The media’s obsession with promoting a racist narrative that demonizes Caucasians has jumped the shark since Tuesday’s shootings in Atlanta. The incident was a result of sexual degeneracy and mental illness. There is no evidence that it had anything to do with race. Yet the media, strategically ignoring the victims who weren’t Asian, presents the story as emblematic of a rising tide of violence by whites against Asians.

Never mind that blacks are predominantly responsible for violence against Asians. Until recently, even liberal sources admitted this. It is not necessarily racially motivated.

Via the Washington Examiner:

We are told to believe that Donald Trump bears responsibility for the Atlanta shootings because he acknowledged that what was originally called Wuhan coronavirus originated in China.

To state the obvious, holding China accountable for the virus that it probably created at the Wuhan Institute of Virology, allowed to spread, and still won’t come straight about is not racist. No one is blaming Taiwan or ethnic Chinese in the USA. They are blaming the Chinese Communist Party, an institution that has killed tens of millions since 1949 and that is so patently evil only leftists would defend it.

Those running the media hate white people who are not part of the liberal elite with astonishing ferocity. They are not journalists but professional liars, who twist the truth into whatever shape necessary to advance their false and malicious narrative.

Paul Joseph Watson has had enough:

There is zero reason to take the toxic propaganda excreted by the liberal establishment media at face value. It is chum in a shark tank of vicious fools.

No irony to see here, not even a smidgen: 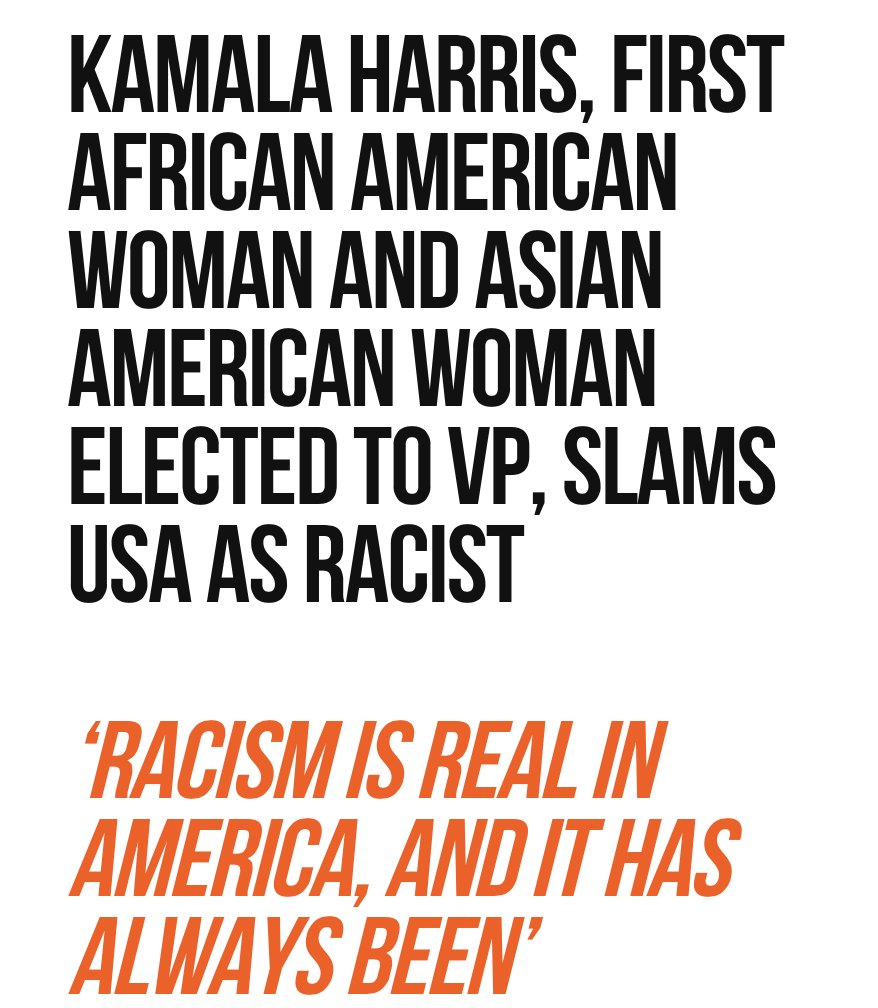