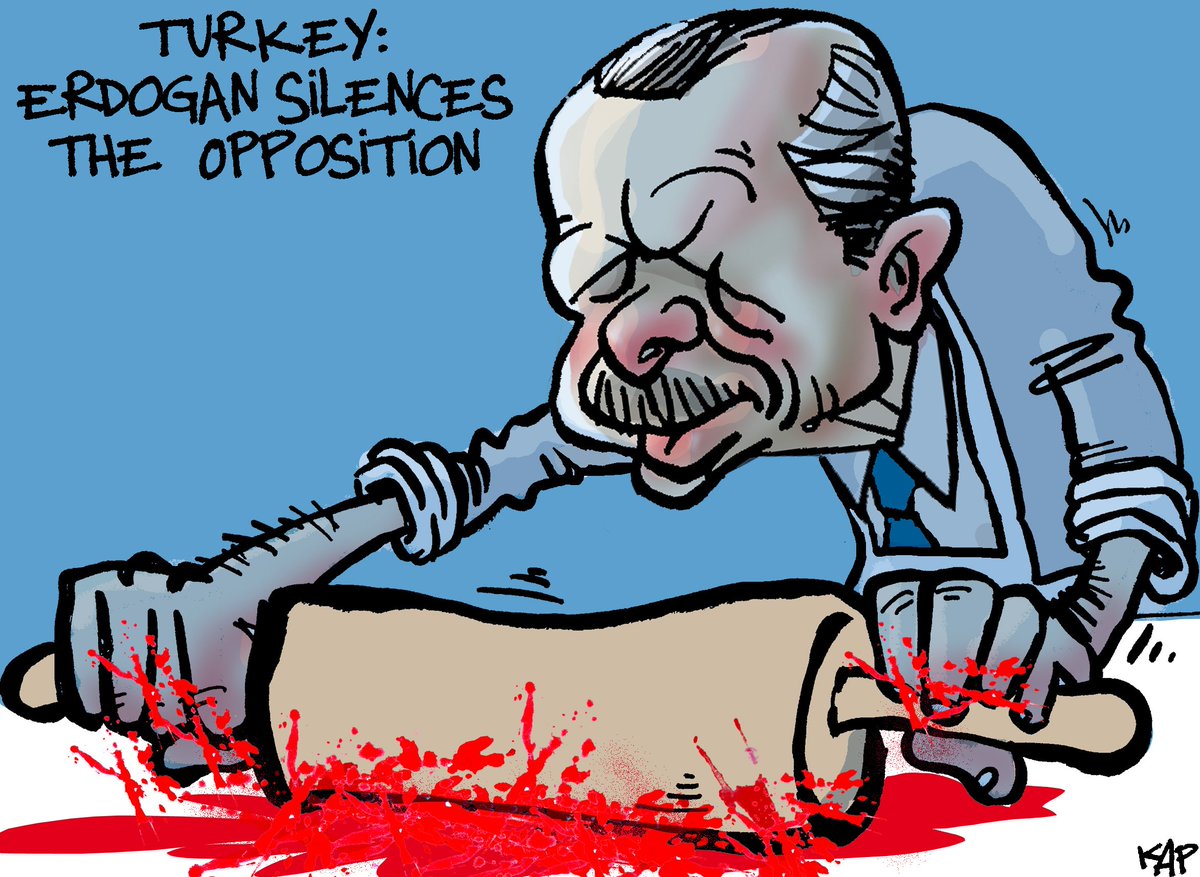 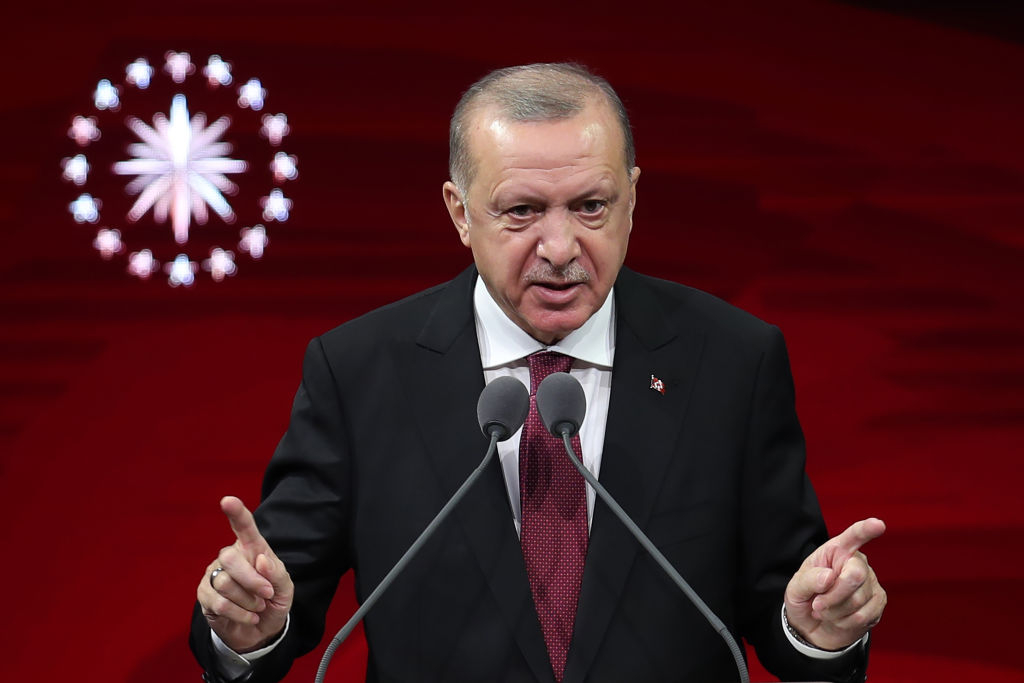 Europe, the US, NATO and the Free World might start worrying. Turkish President Recep Tayyip Erdogan seems aiming to be the new Islamist wolf in sheep’s clothing. Pictured: Erdogan speaking in Ankara on September 17, 2020. (Photo by Adem Altan/AFP via Getty Images)

“It was pilgrimage time to Mecca and, due to the pandemic, no one was there! It was the anniversary of the Treaty of Lausanne, the origin of modern Turkey within its current borders. Erdogan was about to twist the arm of the secular Ataturk, who had turned the old Hagia Sophia basilica into a museum that he had donated ‘to humanity’. Erdogan… turned it back into a mosque”.

This was the moment, remarked Kepel – who just published a new book, “Le Prophète et la Pandémie” [“The Prophet and the Pandemic“] — that Turkish President Recep Tayyip Erdogan became the new leader of the umma, or global Islamic community. “Erdogan is trying to appear as the champion of Islam, just like Ayatollah Khomenei in 1989”.