Western politicians & the lame stream media are working hard to bring people from these camps back to Western countries.

Remember: Western politicians are working hard to bring people from these camps back to Western countries. 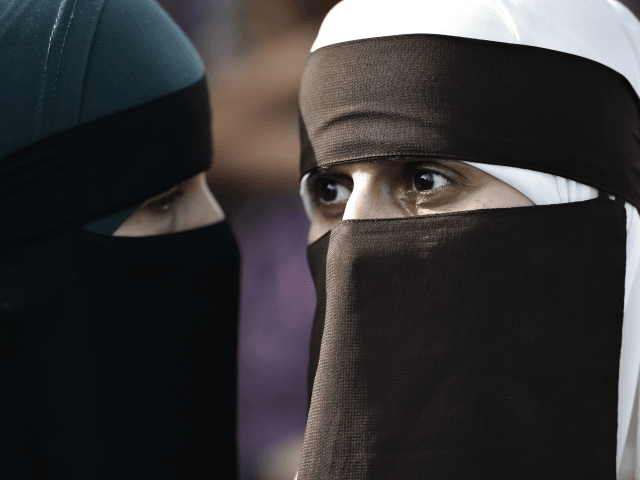 A Muslim migrant from Algeria living in the French-speaking Canadian province of Quebec is said to have repeatedly threatened to kill his daughters if they refused to wear the Islamic veil.

The 47-year-old, who lived with his family in Montreal, was convicted of threats and violent acts toward his four daughters, with the incidents taking place between 2016 and 2018.

Daily reminder that we were warned. pic.twitter.com/ditGgXNzjY 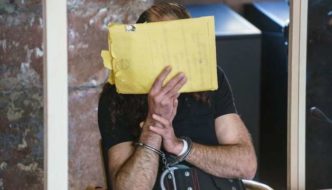 Today’s offerings from the Religion of Peace

Italian police have arrested a Mohammedan on suspicion of helping the perpetrators of the coordinated atrocities, including the attack on the Bataclan concert hall. Scores of people were killed in the 2015 attacks.