There are many cases of kuffars having been attacked & murdered by Mohammedans in Europe. Attacks on Freedom Sack -wearing Moslem women are rare as hens’ teeth.  This is not a serious article. 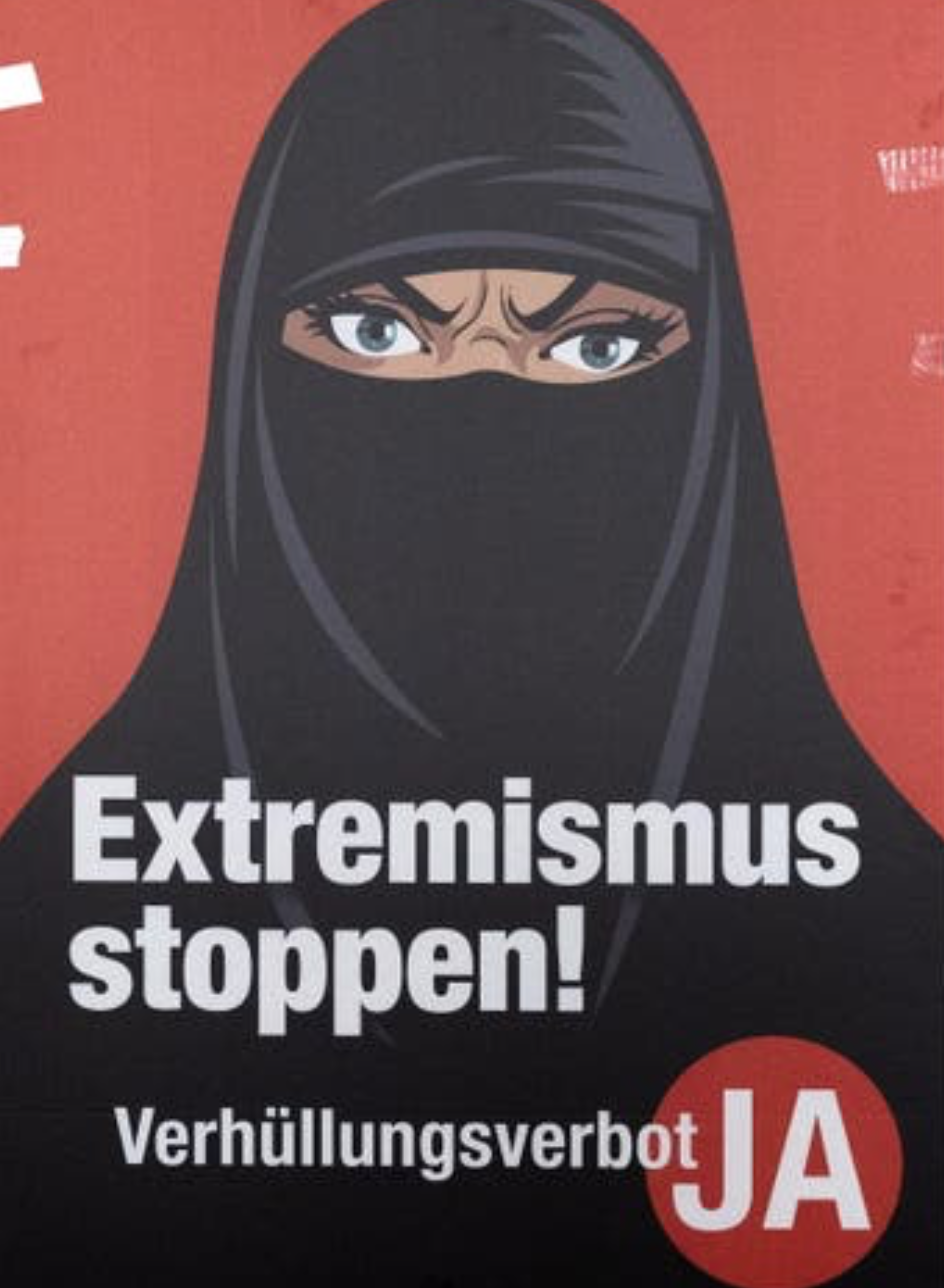 The ban could lead to an increase in ‘Islamophobic attacks towards Muslim women’, claim activists, as Samuel Osborne reports

The Independent is owned & operated by a rich Arab with an agenda:

It is a propaganda rag for Mohammedan grievances.

Samuel Osborne, a scribbler for hire, makes it up as he’s told: