This ideological purging of our US military by the progressive socialist left led by the Biden Administration is utterly disconcerting. To actually have Islamic legal jihadists on a working group, sanctioned by our Department of Defense, seeking out ‘extremism’ reaches the highest level of absurdity. Then again, we should not expect anything different in the collusion of progressive socialists with Islamic jihadists, after all, Hamas as just a bunch of “swell freedom fighters… 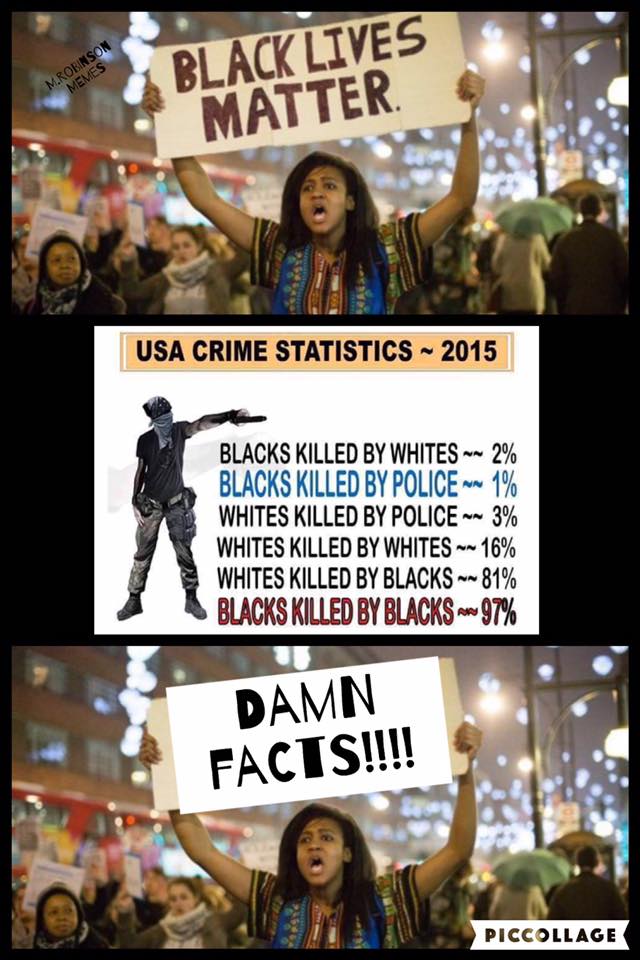 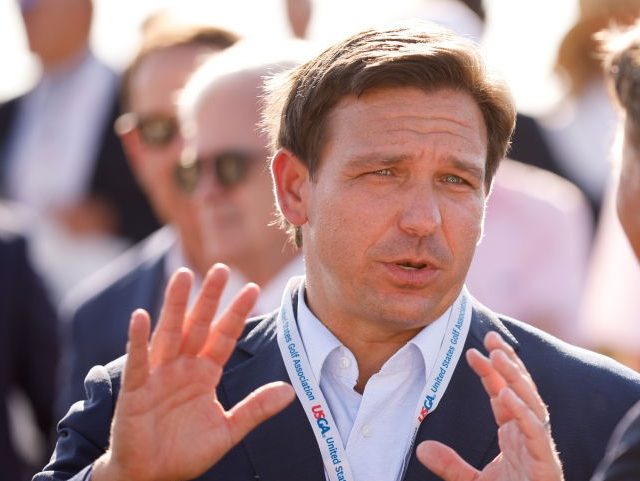 A decade ago, Hina Shamsi was fighting on behalf of the Holy Land Foundation whose leaders had been convicted of providing material support to Hamas.

As the head of the ACLU’s National Security Project, Shamsi, a Pakistani citizen, had fought fiercely for the Islamic terrorists at Guantanamo Bay. “We all must pledge — not one person more in Guantanamo, not in our names,” she recently declared.

But now the Pakistani advocate for Islamic terrorists has a new job: going after our soldiers.

Shamsi (pictured above left) is one of the terror lawyers who appears on a list of partners for the Biden administration’s crackdown on “extremism” in the military. The only kind of extremism that Shamsi appears to be an expert on is the Islamic kind and her expertise has been in denying it.

Furthermore, at least as of 2017, Shamsi had described herself as a Pakistan citizen with permanent legal residency in America.

She’s not the only apparent Pakistani citizen tasked by Biden to go after our troops.

That would come as news to Hamas and its other active Jihadist network members.

In another co-written article, Faiza Patel claimed that laws against Sharia were Islamophobic.

Patel has worked for international organizations in Europe, including the International Criminal Tribunal, and was a member of a UN Human Rights Council working group which listed her as a member from Pakistan, not the United States, raising questions about her citizenship.

While Biden’s Secretary of Defense Lloyd Austin had announced the CEWG group to counter supposed “extremism” in the military, the list of CEWG partners contains a lot of Muslim lawyers and activists. In addition to Shamsi, there’s fellow Pakistani ACLU activist: Manar Waheed.

The list includes Wael Alzayat in his role as the CEO of Emgage. The national co-chair and founding member of the Islamic group is Khurrum Wahid who has been described as one of the country’s most prominent terror lawyers and whose clients include an Al Qaeda operative who plotted to kill President George W. Bush and Sami al-Arian who was linked to Islamic Jihad.

Wahid had been placed on a terrorist watch list and Emgage, as counterterrorism researcher Joe Kaufman noted, “holds events at terror-linked mosques”: including one founded by al-Arian.

Emgage’s board includes Dhabah ‘Debbie’ Almontaser who was forced out of her old job over t-shirts reading “Intifada NYC”. Nada al Hanooti, Emgage’s Executive Director for Michigan, is the daughter of Muthanna al Hanooti, a former CAIR leader who was accused of working for Saddam Hussein and Iraq’s intelligence agency.

Is that the kind of extremism expertise that the Department of Defense really needs?

Also on the list of Biden’s CEWG partners is Iman Boukadou:, the staff attorney for the American-Arab Anti-Discrimination Committee (ADC).

The ADC has a long history of defending and excusing Islamic terrorism. “I know many people in Hamas. They are very respectable,” its former president Hamzi Moghrabi had said. Former ADC president Hussein Ibish called Hezbollah “a disciplined and responsible liberation force” whose members “conducted themselves in an exemplary manner.”

Boukadoum was most recently hard at work fighting for Abdelhaleem Ashqar, who had been convicted of obstruction of justice in a case involving the flow of money to Hamas.

Ashqar ran for president of the Palestinian Authority while awaiting trial in the United States. He had argued that the evidence against him had come from a time when “Hamas was not designated as a terrorist organisation” and boasted that, “they wanted me to testify against my people. I said I’d rather die than betray my commitment to freedom and justice for Palestine.”

American military personnel are being put at the mercy of advocates for their worst enemies.

Biden’s DOD radicals have assembled a list of activists who have absolutely no credibility when it comes to extremism. Multiple “partners” for Biden’s Countering Extremism Working Group have appeared at events for CAIR, ICNA, and other terror-linked organizations. Some have appeared at events featuring advocates for Islamic terrorism, sharia, and violence against non-Muslims. They’re the extremists that Americans should be concerned about.

It was not surprising that Biden’s CEWG partner list would include multiple personnel from the discredited Southern Poverty Law Center including Heidi Beirich, formerly of the SPLC, currently running her own organization, the Global Project Against Hate and Extremism, which barely has a website.

Or that the only conservative on the list is the First Liberty Institute. FLI’s Michael Berry also appears to be the only person on Biden’s list who is qualified for this role as a Lt. Colonel in the Marine Corps Reserve who works as FLI’s Director of Military Affairs.

But to Biden, defending Al Qaeda and Hamas terrorists, is the only qualification needed for going after American soldiers. That tells us everything we need to know about Biden’s goals.

Biden’s Secretary of Defense Austin falsely claimed that, “this is not about politics or political views.” His list of partners makes it abundantly clear that this is entirely about politics.

The list consists almost entirely of organizations and individuals who supported Biden.

And that makes this look even more like a political purge of the military by a radical administration that began its time in office by abusing the military for political purposes, and has made it clear that it intends to eliminate any opposition within the military to its political views.

But it’s striking that a third of Biden’s CEWG partners are Muslim. Especially since the Biden administration isn’t looking for another Nidal Hasan in the hopes of averting another Fort Hood Massacre, but is instead trying to rewrite history to pretend that the greatest threat to our national security comes from Biden’s political opponents rather than from his Islamist backers.

The Obama administration infamously dismantled our counterterrorism programs and replaced them with Countering Violent Extremism (CVE). Biden is dismantling CVE and siccing Islamist activists and their lawyers on the military to implement a ruthless purge of American soldiers.

Witnessing Gitmo lawyers licking their lips at the prospect of bringing the Jihad into the heart of the military against soldiers who bravely served our country but have no defense against being betrayed by their own government is as disheartening to us as it must be to them.

“Did we lose a war?” the ordinary American confronted with this reversal of terror may wonder. 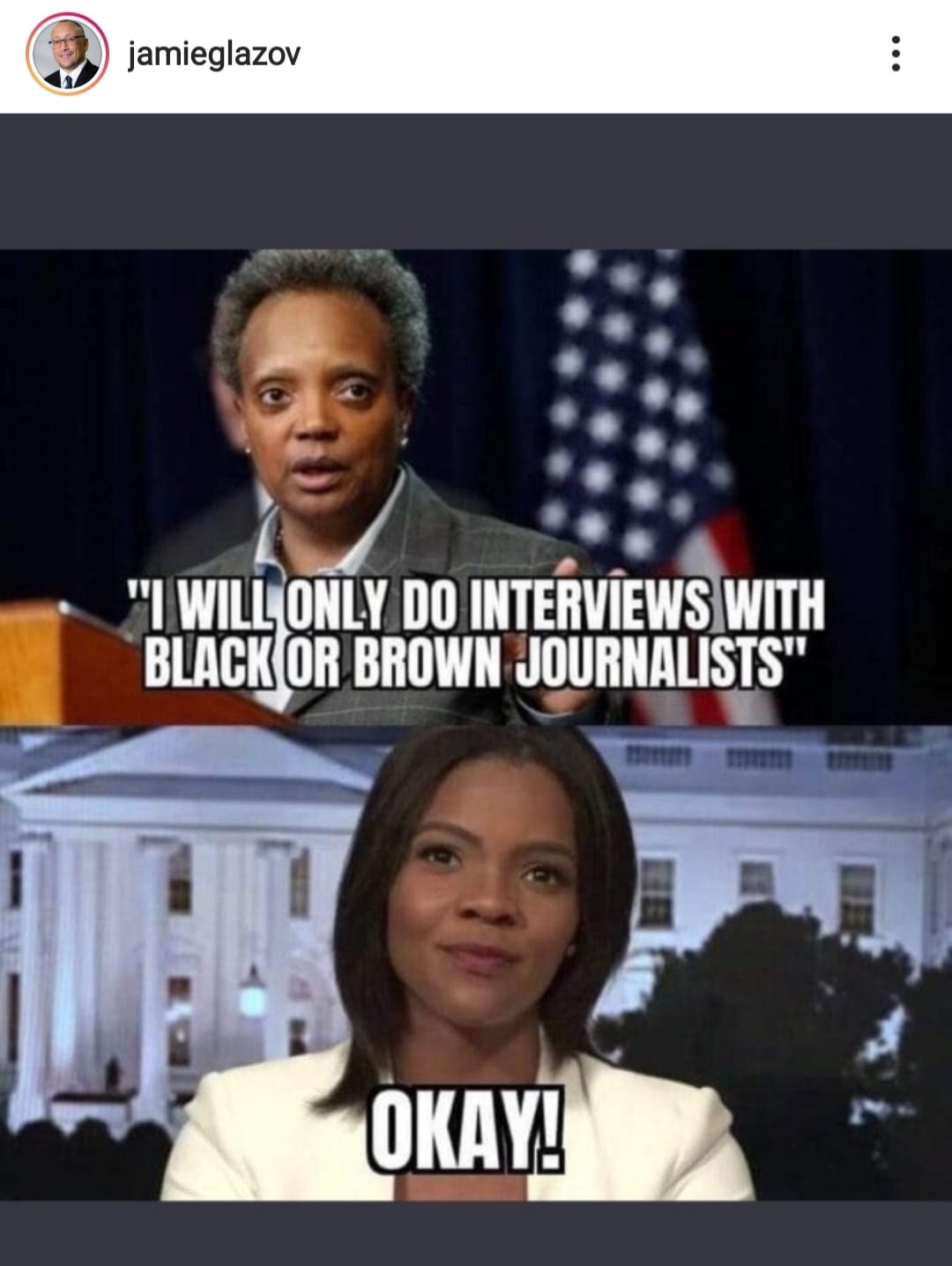 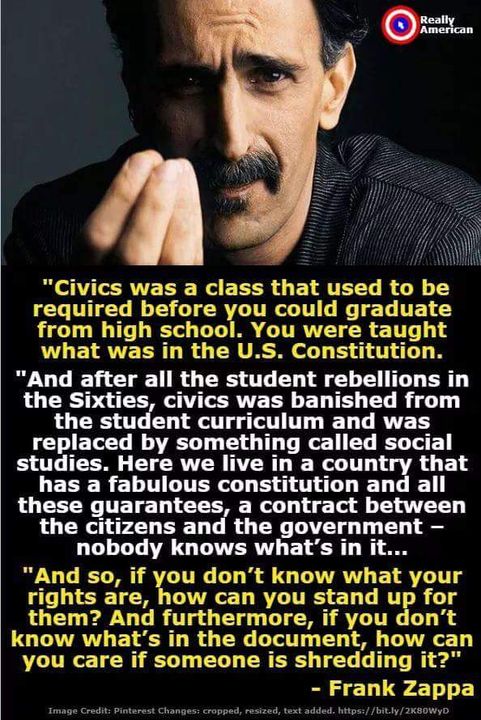