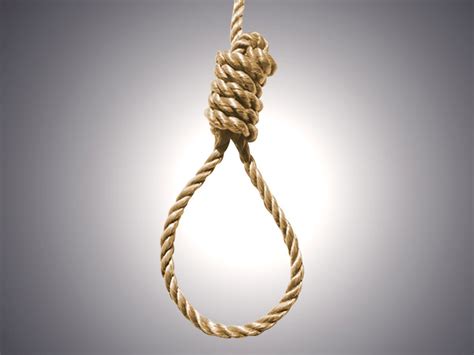 Dr Fauci had not raised the issue of restarting the research funding with senior figures in the White House.

“It kind of just got rammed through,” one official said.

Imagining doing all that just to steal an election.

National Institute of Allergies and Infectious Diseases (NIAID) director Dr. Anthony Fauciwrote in 2012 that pathogenic gain-of-function research was worth the risk of a potential man-made pandemic.

In a paper from 2012, Fauci defended controversial gain-of-function research, saying that the “benefits” gained from the science “outweigh the risk” of an accidental pandemic breaking out.

Comforting news for 600,000 dead Americans and millions more victims worldwide. The fact that these savages and their media enablers initially tried to pass off this man-made catastrophe as an accident at a “wet market” is beyond the pale. #Fauci https://t.co/yVKkeRb3xz

Covid-19 Vaccines Lead to New Infections and Mortality: The Evidence is Overwhelming

Sharri Markson The Australian May 28, 2021
.
America’s top medical adviser for the coronavirus, Anthony Fauci, argued that the benefits of experimenting on contagious viruses – manipulating and heightening their infectious potency – was worth the risk of a laboratory accident sparking a pandemic. In previously unreported remarks, Dr Fauci supported the contentious gain-of-­function experiments that some now fear might have led to an escape from a Wuhan laboratory causing the Covid-19 pandemic, calling them “important work”.

A vaccination passport is medical apartheid 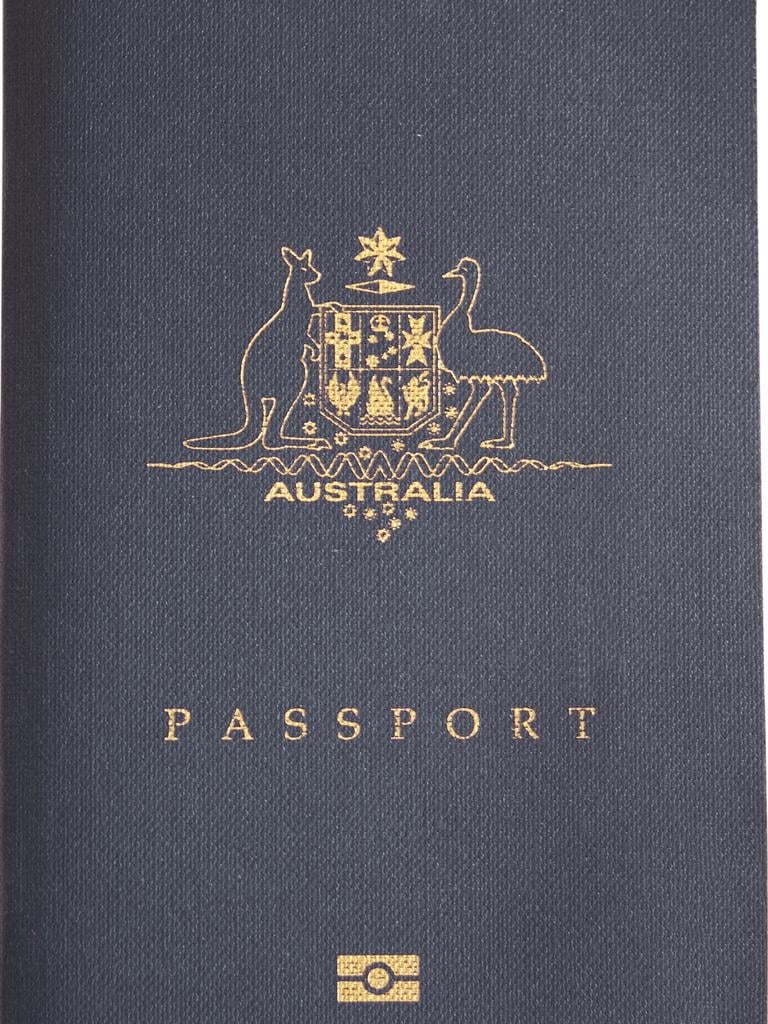 Covid failures now more dangerous than the virus itself

Alan Jones The Daily Telegraph May 26, 2021
Governments can no longer ignore the fact that the uncertainty around coronavirus, lockdowns, vaccines and the economy looms as a greater crisis than the coronavirus itself. As part of the coronavirus prison in which we seem to live, we are now facing the business of a vaccine passport. I don’t understand the logic. If you are vaccinated, aren’t you supposed to be protected?
.
Does it matter, therefore, whether others are immunised or not? Are we entering the world of no vaccination passport, you’re denied?
.
Isn’t this medical apartheid?
.
What’s to happen to people, who, for non-medical reasons, aren’t vaccinated.
Surely if this system starts up, it becomes unstoppable.
.
Supposing you have a vaccination passport and they then tell us you need a third, fourth or a fifth booster.
.
If you don’t oblige, will your vaccination passport be cancelled and you will become a coronavirus non-person, the latest victim of an emerging totalitarian tyranny?
.
Wherein lies our freedom?
How much choice do we have?
Or do we submit to being controlled forever?
Weren’t we told that by getting the vaccine, Australia would be able to open up to the rest of the world?
.
Then, before the Budget, we were told that even if we were vaccinated, the borders would be closed indefinitely; then the Budget was predicated on the fact that we would not be open until July 22.
.
Is this a health agenda or an election agenda? How do we keep the coronavirus fear going until the next federal election?
.
It might be good political self-­interest, but how can tourism, travel, aviation, hospitality, horticulture and universities survive in this environment. And it’s not just us.
.
Australians are regular travellers to Fiji, for example.
We help their economy.
.
Fiji is currently stricken with poverty; hotel workers there have next to no hope. They, too, have to put food on the table for their families.
.
This is where this alarmism has taken us.
.
Dr Stephen Duckett is a pioneer in public health and a former Secretary of the Commonwealth Department of Health and Ageing.
.
He said recently that the vaccine rollout is not just a shambles, but an expensive shambles and that the program is so bad that Government has given up setting meaningful targets.
.
How valid is that argument?
Unfortunately, the “shambles” is more widespread.
.
Australians have copped border closures, tolerated social distancing, mask wearing and lockdowns, even though governments have never provided any epidemiological justification for any of them.
.
We were told this was necessary so that we could get “back to normal”.
Part of the “back to normal” was a vaccination program.
.
Astra Zeneca was the answer and it would be produced locally.
Other countries roped in multiple providers. Not us.
.
But when Astra Zeneca proved to be less effective and have safety ­issues, there was no plan B.
.
The alarmism continued with the argument that we had to confront the risk of importing the virus. Fair enough. But does it follow that you lock people out, as with Australians in India and 35,000 other Australians, or do you provide quarantine facilities at home?
.
After all, we’ve had more than 15 months to work on an exit strategy.
.
Wasn’t the Australian problem, in the first place, that the federal Government outsourced the quarantine responsibility to the States via empty city hotels. That failed, but we still don’t have adequate “fit for purpose” quarantine facilities; yet quarantine is a Commonwealth Constitutional ­responsibility.
.
Remember, filling out those forms if you can think of the last time you caught an international flight and you were asked if you had been to certain countries. That is quarantine.
.
European horses come to Australia for the Melbourne Cup. They are quarantined. We can do it for plants, animals and organisms — but not for human beings.
.
So when Professor Duckett says things are a shambles, from vaccination to quarantine to lockdowns, what other word is valid?
.
Denying the right of Australians to return to Australia has no moral justification and is an open acknowledgment of Government failure. The public have reached breaking point.
.
They won’t, for much longer, tolerate the secrecy surrounding all of this.
The Government is paying pharmaceutical companies, private companies, millions.
.

There is a website, AusTender, the information base where you can find out about Government signed ­contracts.
Why aren’t all these outfits listed who have signed contracts to join the Covid bandwagon at taxpayers’ ­expense?
.
If the DHL Supply Chain and Linfox are contracted to manage the distribution and logistics of the vaccination; if Accenture were signed up to manage the data tracking of doses; if PwC was contracted to help the Department of Health deliver the vaccine rollout; if McKinsey and co were paid $3 million for two months for “Information technology consultation services’’; if Ernst and Young were paid to conduct a “vaccine readiness review;” if private health contractors were also pulled on board to help immunise residents in aged care; and goodness knows how many other consulting firms have been signed up, why aren’t we told how much this is costing?
.
How much of this “outsourcing” has taken place and why can’t we find the information on AusTender?
Is the Government embarrassed about how much has been shelled out for such little effect?
.
As Professor Duckett argues, if the vaccination campaign is failing, surely this lot have failed. Is the secrecy about their involvement tied up to their concern about reputational damage?
.
What all this means is simple.
.
The vaccine rollout delays will surely increase the risk of Australians testing positive to coronavirus, though, remember, well over 99 per cent of the tests are negative.
.
Does this failure paradoxically play into the hands of the federal Government?
Do delays increase the risk of lockdowns; and if lockdowns, so the Government tells us, keep us safe; by perpetuating the myth that Government has kept us alive, which is a nonsense, hopefully further rewards await at the next federal election.
.
We must hear one of our most marginalised groups Roads, apartments not enough to cater for booming population
.
One would have thought the first step in a democracy, if the public aren’t to be treated as fools, is that there be transparency and accountability. That must start by lifting the veil of secrecy around what has so far been a failure.
.
How many big name corporate outfits have been locked into that failure and why can’t the taxpayer be told what price we are paying?
.
A vaccination passport is medical apartheid.

One thought on “Fraudci backed virus experiments ‘despite pandemic risk’”