Never before in medicine have I seen a government offer cash prizes in exchange for receiving a vaccination.

Why would a State Government try to coerce your healthcare decisions with cash? https://t.co/mHcscUYaT2

In Victoria, the morons are at it again. Most of them probably Dan Andrews voters. 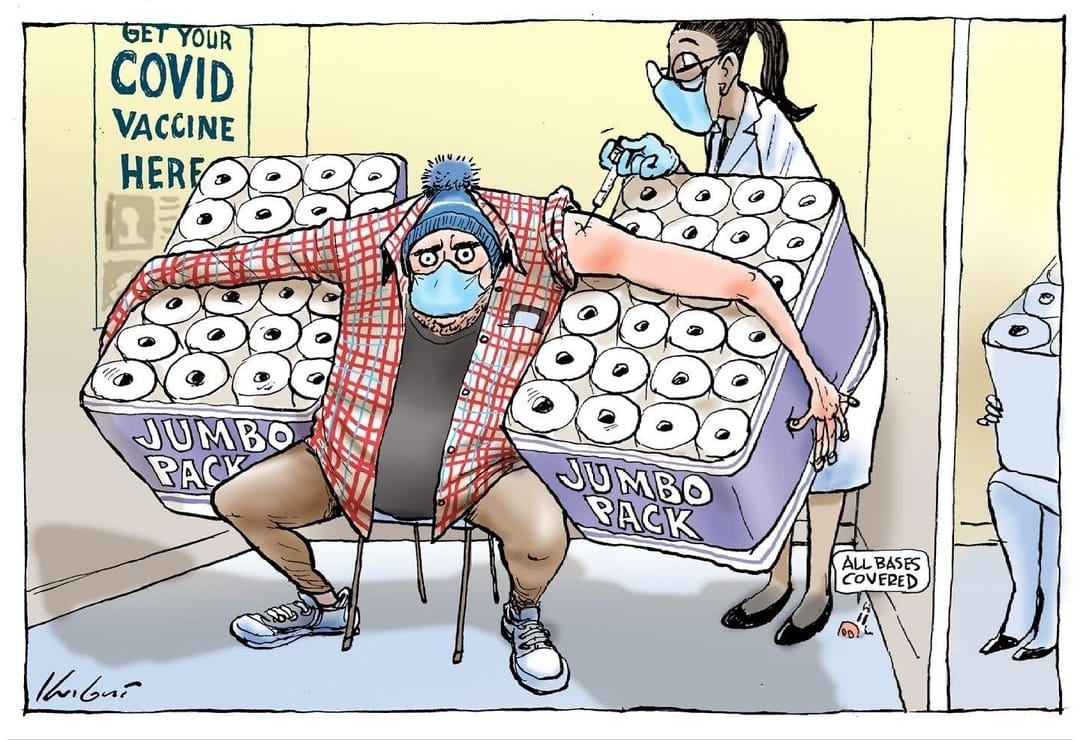 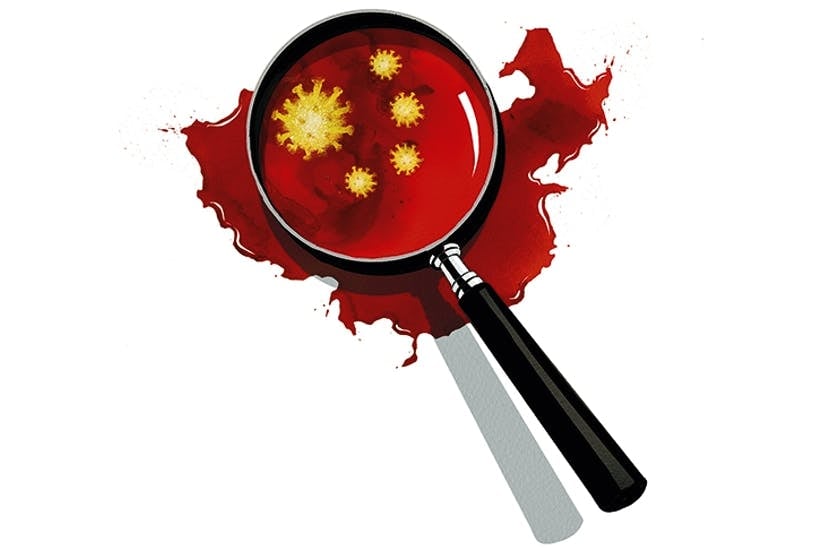 Unable to cope with a relative handful of new WuFlu cases, Victoria’s Acting Premier James Merlino asked What Would Dan Do? and promptly shut down all Victoria for a week. The ACTU’s Sally McManus once said bad laws should be disobeyed: it’s sorely tempting to follow her advice for Victorian lockdown No 4, especially the Andrews government’s directive to wear masks outdoors as well as in – a measure that has no other value than to create a Stalinist sense of fear and panic in the cowed populace.
A raspberry for the Marshall South Australian government, from whose hotel quarantine regime this contagion first escaped. Thank you for slamming shut your borders, South Australia, as if this time it’s entirely the fault of all Victorians.
.
As for the Victorian government’s own snafus and fubars, Mr Merlino was happy to blame the Commonwealth for everything, as was Anthony Albanese. If it wasn’t the slower than needed vaccine rollout, he said, it is the Commonwealth’s failure to construct purpose-built quarantine facilities. Nothing to do with a pathetically inadequate track-and-trace system boasting 10,000 tracers but many months behind New South Wales’s smooth-running system – notwithstanding Greater Melbourne’s four-month agony in the second half of last year.
The Andrews government learned nothing, but Victorians have forgotten nothing.
.
And, as the magazine cover stories highlight this week, the finger is increasingly – and finally –being pointed at the Wuhan Institute of Virology. Oh, for an equivalent of the Treaty of Versailles’s ‘war guilt clause’ that would make Xi Xinping’s regime liable to reparations for all the damage – physical, mental, social and economic – that damnable place appears to have caused all over the world.
.
https://www.spectator.com.au/2021/05/not-so-batty/…