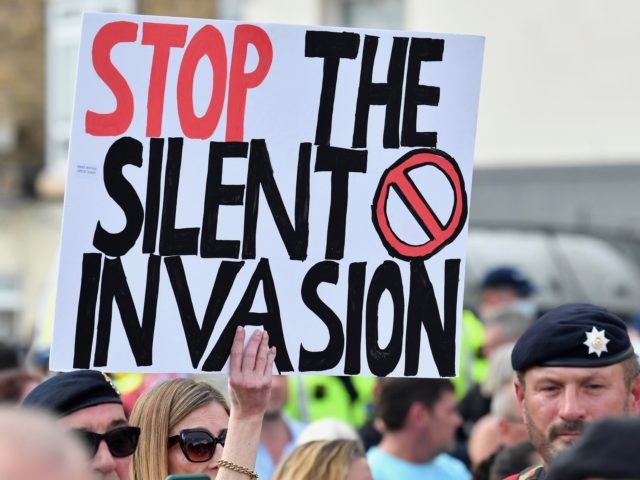 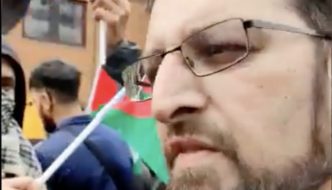 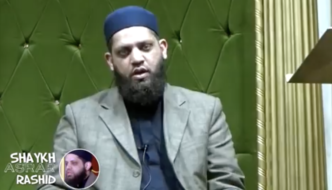 UK: Muslim cleric says ‘the only solution is jihad,’ calls for Muslim countries to wage war against Israel

UK: Muslim screams at Jewish nurse ‘I want to kill all your people’

He is just one of many. It’s just a small step before they actually start murdering infidel women & children.

The traitors in Brussels will keep the borders open. They will do nothing to stop the Islamic invasion.