"Not only are they friends. They are roommates." pic.twitter.com/fHXbT93mHz 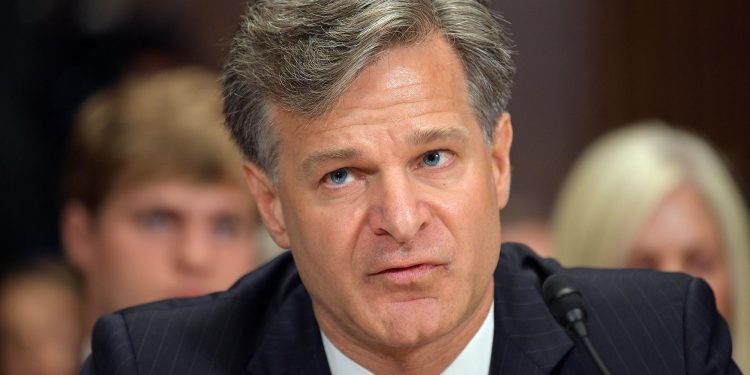 But, let’s face it as long as Christopher Wray is in charge of the FBI, they will continue to break the law because he is not a director, he is a political weapon.

The last three FBI directors have been Mueller, Comey, and Wray. That deck has three jokers.