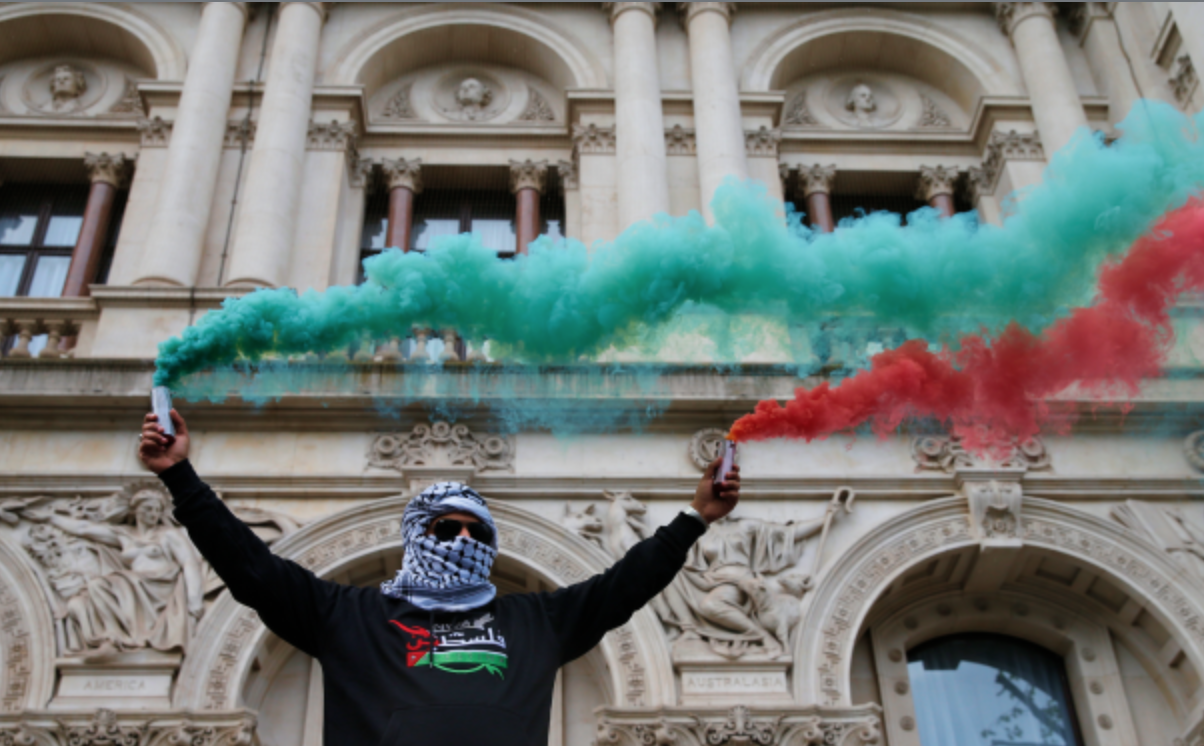 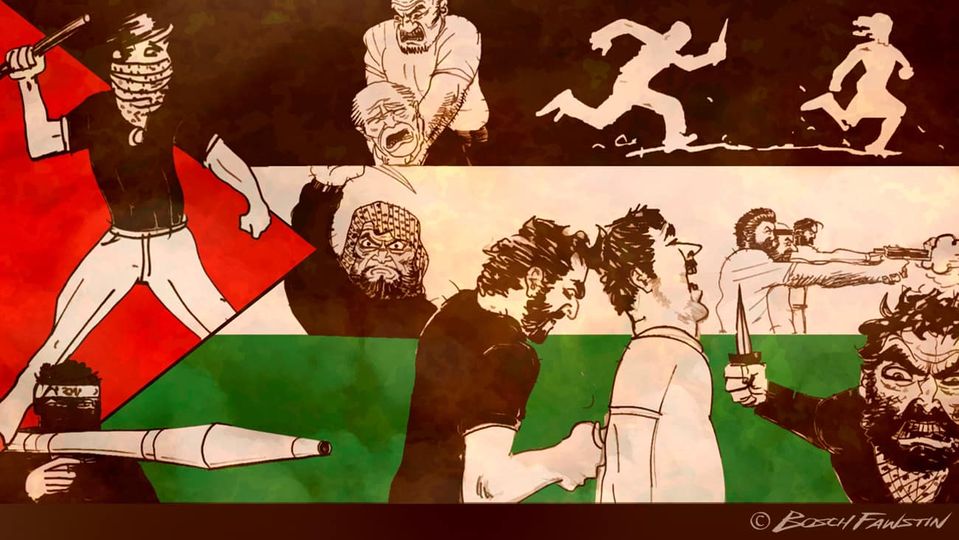 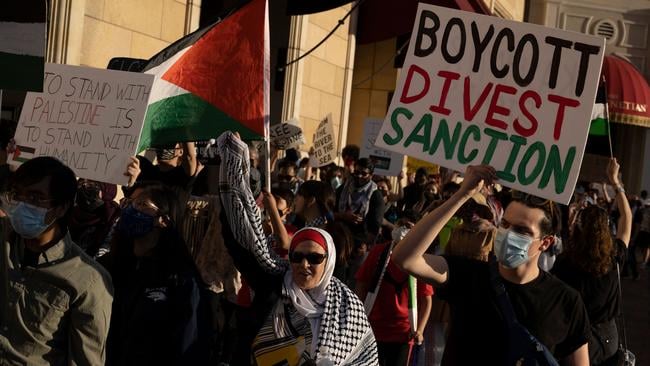 [Note: The chant, “from the river to the sea, Palestine will be free” is a call to genocide, certainly within the UN definition of it. It demands that the entire nation and state of Israel be exterminated from the Earth.] 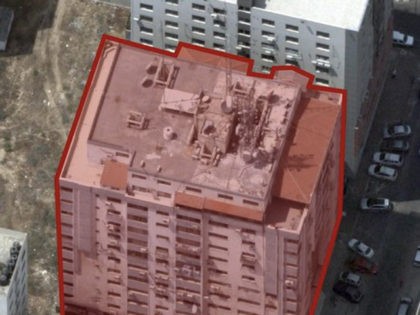 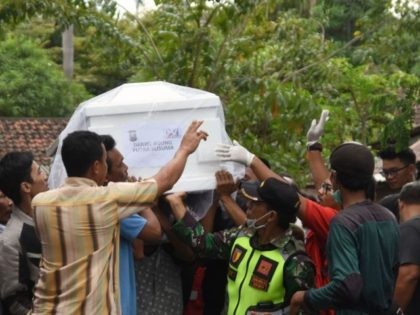 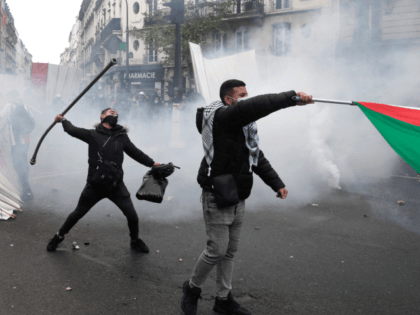 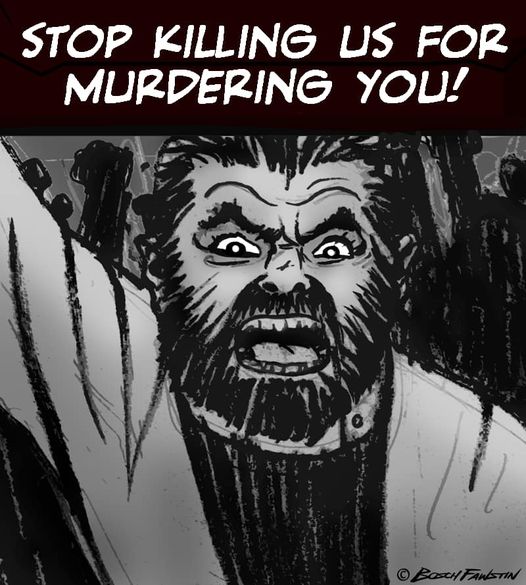 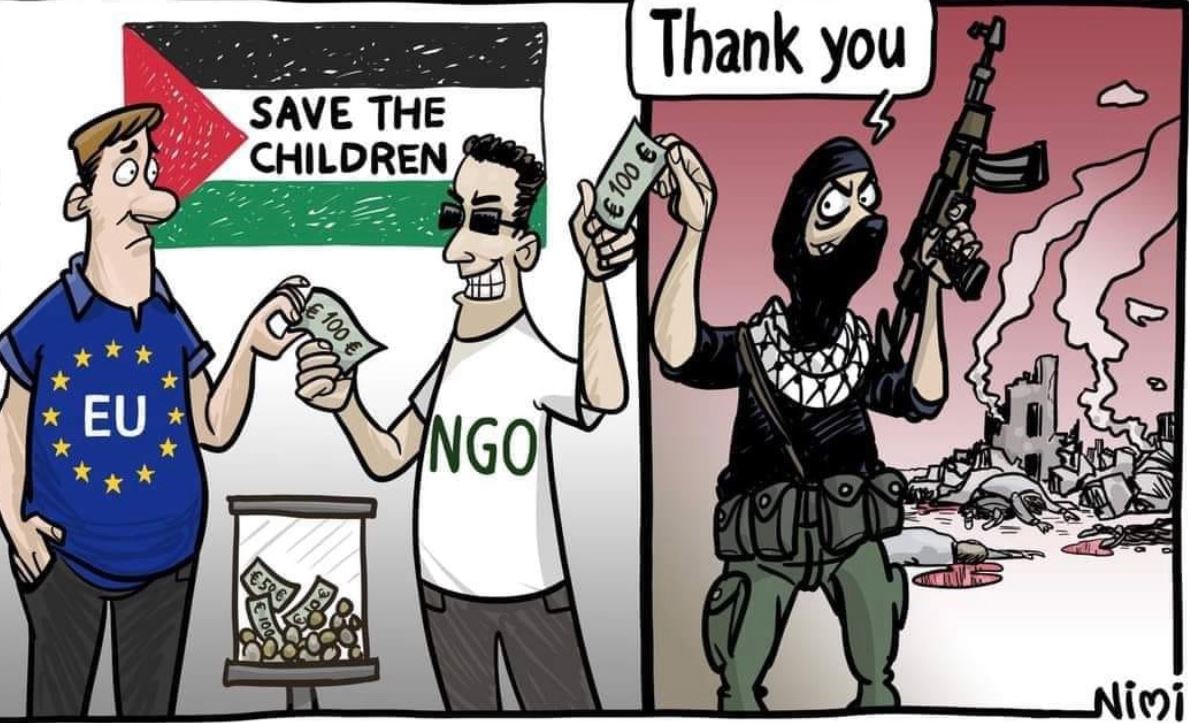 Hamas’s rockets are killing Palestinians too

That’s the least of my worries. 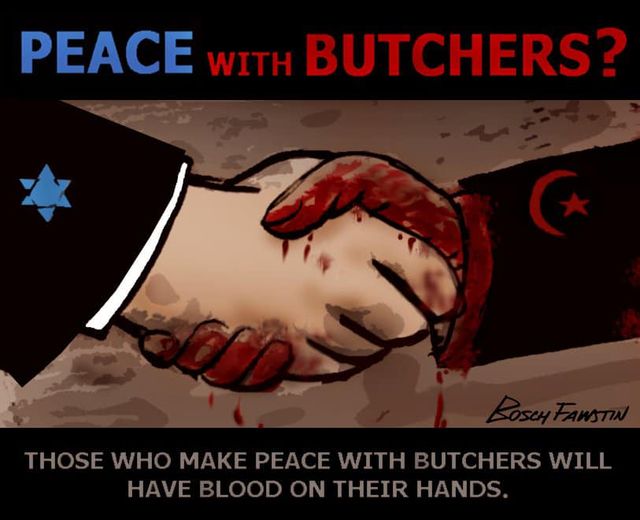 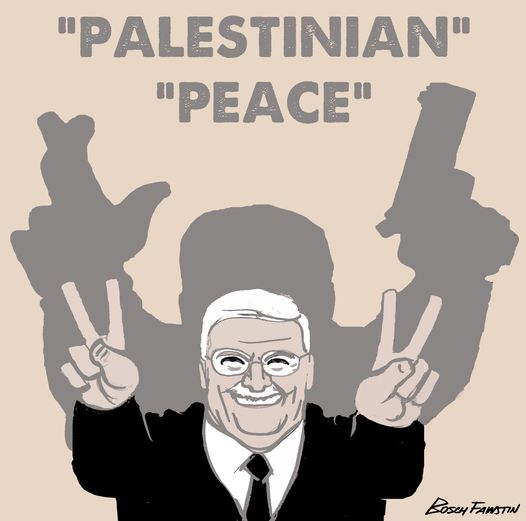 2 thoughts on “Pali Savages & their enablers”