CNN fired a freelance contributor on Sunday after he posted a series of anti-Semitic tweets as the violence between Israelis and Palestinians continues. 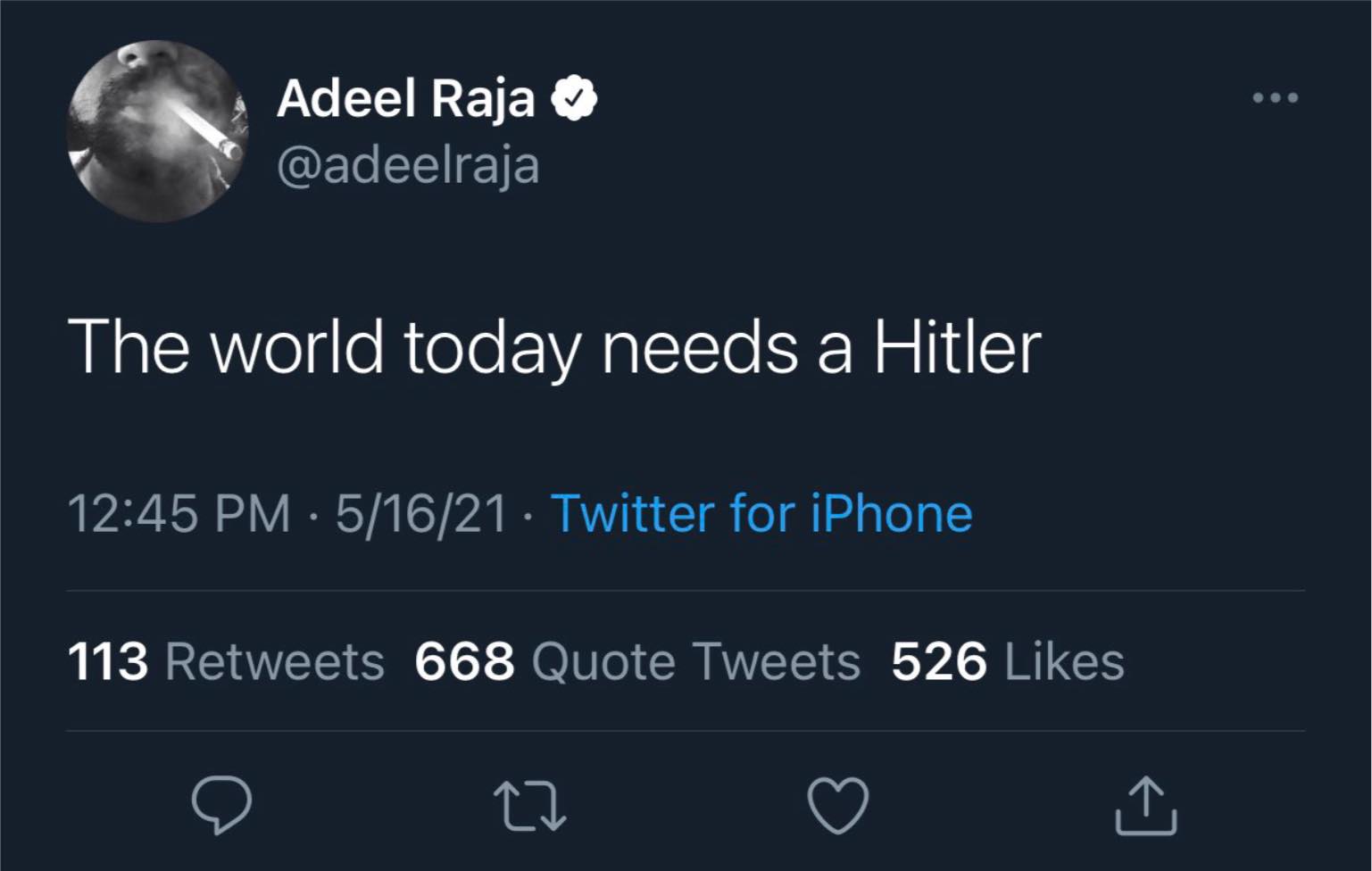 “The News tells us less about Israel than about the People writing the News, a former AP reporter says:” “The Western press has become less an observer of this conflict than an actor in it . .

This footage from Golders Green is shocking, provocative and dangerous.

The Home Secretary and the police must act right now.

LIVE in Toronto: Thousands of people are marching in protest of the ongoing COVID-19 lockdowns. pic.twitter.com/cFVTmd8aGp 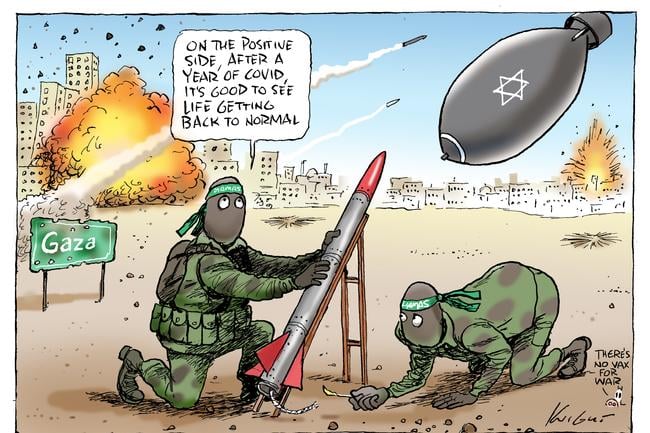