BLM leaders now say whites need to give up their land. I think their Democrat supporters and BLM supporting corporations need to show their support by going first.

Despite relentless positive promotion by the media and political elites, support for Black Lives Matter in America has dropped to a two year low.

'Why Are We So Unpopular?' Says BLM Protestor While Chucking Brick At Pedestrian https://t.co/ffIchZ4amE

While the world falls into chaos, and as our economy collapses … Joe Biden is spending every waking hour, 24/7, saying that white people suck. So everything is going to be fine. Creepy Joe is on it. 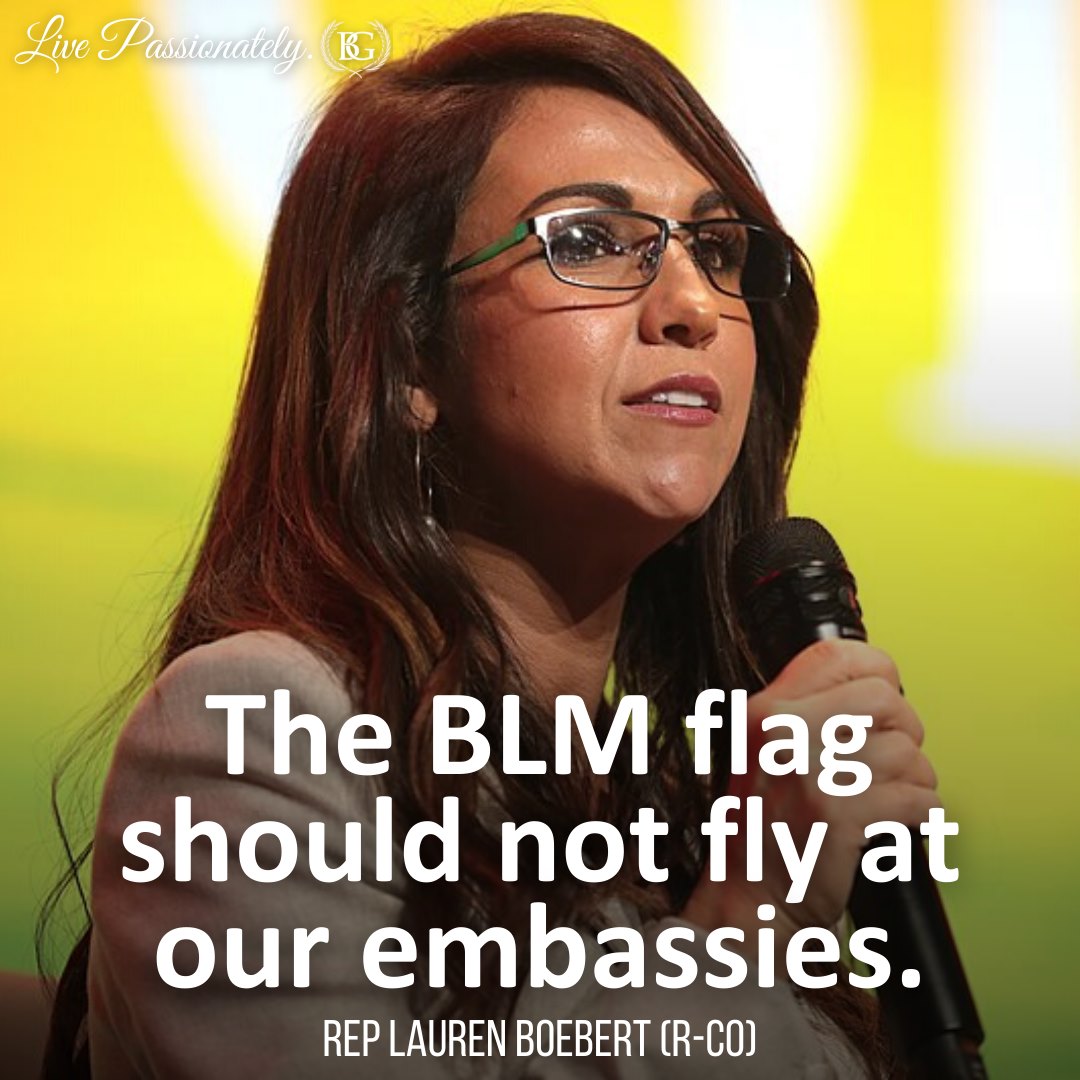 Tucker: ‘Propaganda Filtered Through Bloomberg Has a Massive Effect on Our Country’ 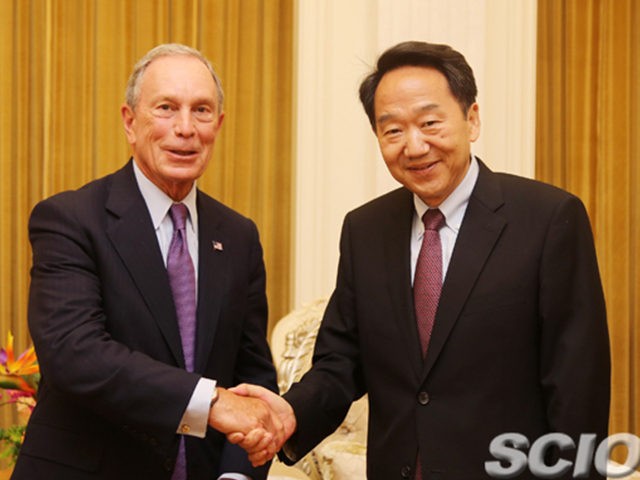 Big Tech – Big Govt – Big Pharma – are all working together to silence, censor and distort the data & evidence on Ivermectin.

Black Lives Matter is a movement that still has many followers that subscribe to what they believe in.

However the truth about the organization is finally creeping out from within as to what they really are and what they claim to be.

The mainstream media and Corporate America felt compelled to bend the knee and were in a sense pressured into falling in line with BLM.

The problem is that they went too far down the rabbit hole before realizing they woke up in a perpetual nightmare.

The truth is now being told and in this video told by former BLM member Rashad Turner the real facts about Black Lives Matter are being brought to the forefront. Watch this!