We all know The Democrats run the biggest protection racket in the US.. will Fraudci and his coconspirators ever face justice? 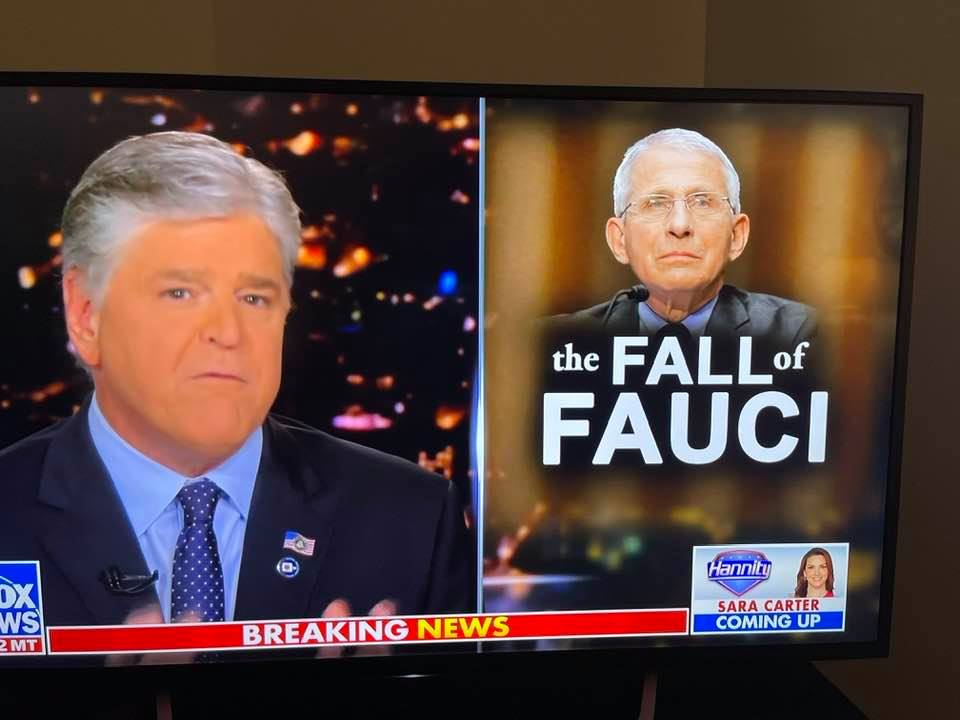 Fraudci also told us that President Trump would face a pandemic. Wonder how he knew that…?

Sky News host Sharri Markson says Anthony Fauci is considered “the Godfather” of Gain-of-Function research after she uncovered a 2012 scientific paper of his that said the benefits of the research were worth the risk of a pandemic. 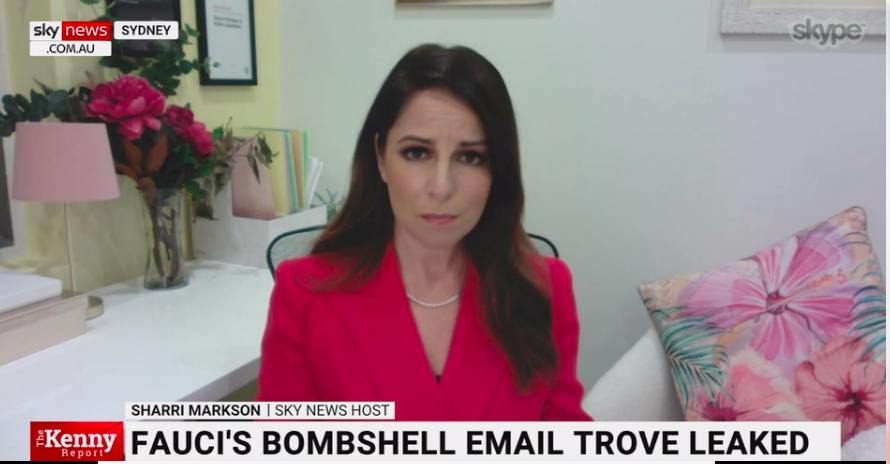 Top US Medical Adviser Dr Anthony Fauci was informed in Feb 2020, COVID-19 exhibited characteristics that suggested it could have been genetically altered in a lab, according to bombshell emails published. “It is an extraordinary acknowledgement; it is incomprehensible for a public health official, charged with protecting public health to take this position, but that’s what he has done,” she said. “These emails show that in the very early stages of the pandemic – in early 2020 – he became concerned that the finding for gain-of-function research in the US had flown to Wuhan. “And we see there’s a flurry of emails where he’s trying to find out whether he could be responsible or whether the NIH could be responsible for funding the research that might have created the virus that has leaked.” Ms Markson said it was “a real possibility” American funding under Anthony Fauci “funded a virus that might have leaked that has resulted in this global pandemic”. “This is why we’ve seen such a cover-up from people like Anthony Fauci,” she said. 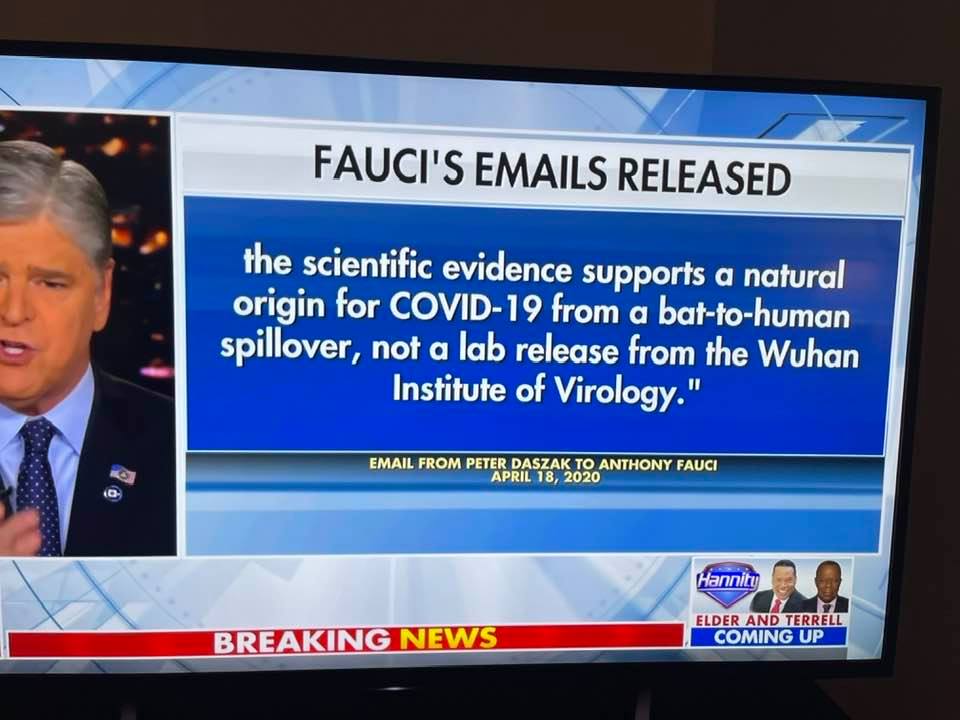 Summit News
Danish Authorities Shut Down Access to Bitchute Over “Dangerous” COVID-19 Information
Freedom of information & expression doesn’t mean much anymore, does it?
“That Was A Lie”: Tucker Carlson Levels Fauci After FOIA Emails Connect The Dots 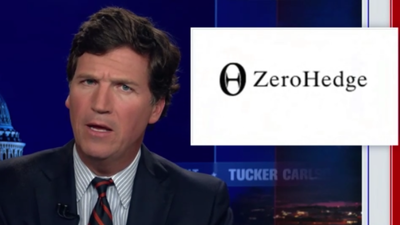 Tucker Carlson today.: Fauci now exposed as a corrupt liar for a year and a half, on all things Corona. Thousands of his emails expose Fauci deep involvement in Gain of Function research at Wuhan virology lab, likely responsible for the deadly China virus that spread world wide. Fraudci is a coconspirator in the Democrats nefarious agenda.

Rand Paul on whether there’s ‘criminal culpability’ regarding Dr. Fauci

Sen. Rand Paul says Dr. Fauci can’t be the one to investigate COVID-19 origins on ‘The Ingraham Angle.’  #FoxNews #Ingraham 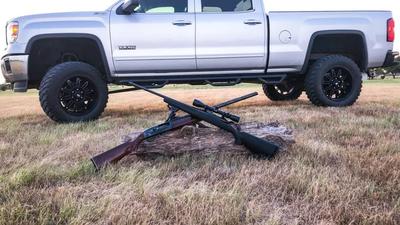 “You could win something that would be phenomenal.”

… The move by The Washington Post is one of many corrections media outlets have made to stories from early in the pandemic that declared the COVID-19 lab leak theory to be a conspiracy theory. …

Eric Clapton after COVID Vaccination: “I should never have gone near the needle.” 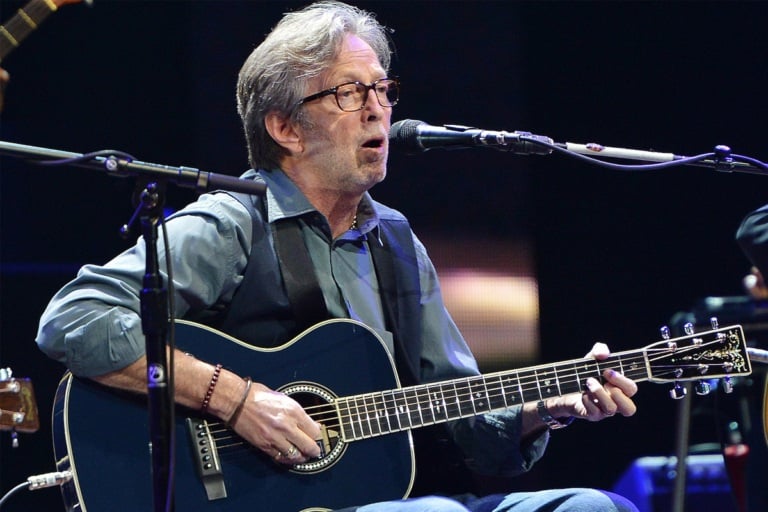 After seeing the initial results with hydroxychloroquine and listening to the logical comments that Donald Trump made about it I assumed the “pandemic” would fade away quickly and be gone in a month or so. Then this unbelievable jihad against hydroxychloroquine started and people started dying by the thousands while they just kept lying and lying and lying, all in the name of preventing Donald Trump from looking good in any way and making the “pandemic” as destructive as possible as long as it was happening on “Trump’s watch”…