The national assembly passed the legislation by 157 votes to one, after MPs in the ruling Fidesz party ignored a last-minute plea by one of Europe’s leading human rights officials to abandon the plan as “an affront against the rights and identities of LGBTI persons”.

Despite a boycott of the vote by some opposition politicians, the outcome was never in doubt, as Fidesz has a healthy majority and the plans were supported by the far-right Jobbik party. 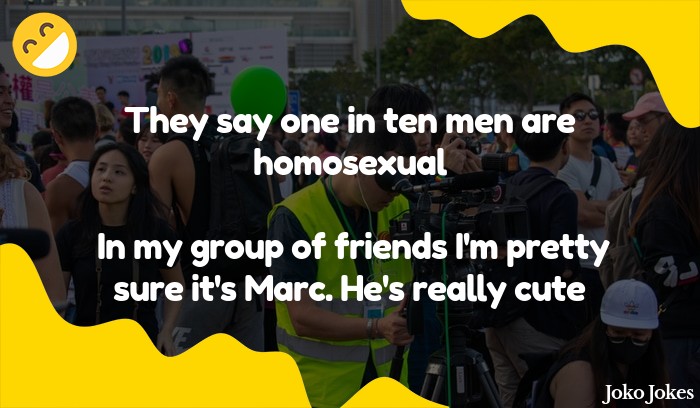 The measures have been likened by critics to Russia’s 2013 law against “gay propaganda” that independent monitors say has increased social hostility and fuelled vigilante attacks against lesbian, gay, bisexual and transgender people in the EU country’s eastern neighbour.

The Hungarian legislation outlaws sharing information with under-18s that the government considers to be promoting homosexuality or gender change.

“There are contents which children under a certain age can misunderstand and which may have a detrimental effect on their development at the given age, or which children simply cannot process, and which could therefore confuse their developing moral values or their image of themselves or the world,” said a Hungarian government spokesperson.

The law also means only individuals and organisations listed in an official register can carry out sex education classes in schools, a measure targeting “organisations with dubious professional background … often established for the representation of specific sexual orientations”, the government spokesperson said.

Companies and large organisations will also be banned from running adverts in solidarity with gay people, if they are deemed to target under-18s. In 2019, a Coca-Cola ad campaign featuring smiling gay couples and anti-discrimination slogans prompted some prominent Fidesz members to call for a boycott of the company’s products.

The law means that TV shows and films featuring gay characters, or even a rainbow flag, would be permitted only after the watershed, say campaigners who have studied the legislation.

Amnesty International’s Hungarian chapter, which has spearheaded protests against the plans, described the passing of the law as a “dark day for LGBTI rights and for Hungary”.

“Like the infamous Russian ‘propaganda law’, this new legislation will further stigmatise LGBTI people and their allies,” said Amnesty International’s director in Hungary, Dávid Vig, commenting on a series of amendments that were added last week to a law targeting child abuse.

“Tagging these amendments to a bill that seeks to crack down on child abuse appears to be a deliberate attempt by the Hungarian government to conflate paedophilia with LGBTI people.”

András Léderer, at the Hungarian Helsinki Committee Europe, said: “This is a blanket approval to treat LGBT people with discrimination, with hatred. The idea that being gay poses a risk in itself to people under 18 is such a horrible vicious concept … It will have tragic effects on the mental wellbeing of young LGBT people.”

Anna Donáth, a member of the Hungarian opposition, who sits in the liberal group in the European parliament, called on EU authorities to take immediate action, without specifying what she had in mind.

“The law is incompatible with the fundamental values of European democratic societies as well as the values of the Hungarian citizens and is only the latest of many shameful attacks on LGBTIQ rights by Viktor Orbán’s government,” she said.

“We need more European examples and more acceptance instead of Russian examples of propaganda laws.”

Ministers from the EU’s 26 other countries have been urged to raise the law with their Hungarian counterpart at a meeting in Luxembourg next week, which is due to turn the spotlight on the rule of law in Hungary.

The latest measures follow the decision to effectively ban adoption by gay couples and end legal recognition for gender changes, including people who have already made the switch.

While Viktor Orbán’s government has targeted migrants in its political messaging, gay rights have come under increasing pressure ahead of parliamentary elections in 2022.

Earlier this year, the Hungarian government ordered a small publisher to print disclaimers in a children’s book of fairytales containing “behaviour inconsistent with traditional gender roles”. The publishers of Wonderland Is for Everyone wanted to promote tolerance of sexual and minority ethnic groups, but Orbán denounced the book as “a provocative act” that had crossed a red line.

On the eve of Tuesday’s vote, the Council of Europe’s commissioner for human rights, Dunja Mijatović, described the legislation as an “affront against the rights and identities of LGBTI persons” that curtailed freedom of expression and education of all Hungarians.

“The proposed legislative amendments run counter to international and European human rights standards. It is misleading and false to claim that they are being introduced to protect children.”