There’s only so much leftist and Islamic propaganda that Jeff Bezos can peddle before even his cheerleaders drop the pom poms. 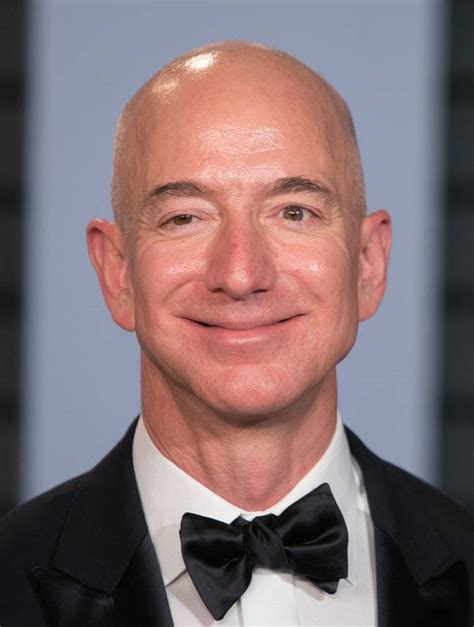 Last week the Bezos Post (aka Wash Post) pushed a racist anti-white/pro-black series of articles and videos, and this week, as part of a new guide for Amazon studios, he and his company are doing the bidding of stealth jihadists and trying to redefine jihad as benign by skipping over the dominant definition of it as holy war, and trying to trick people into believing that it’s only about a personal struggle. Here’s what Daniel Greenfield wrote about it, https://bit.ly/3jqadX0, and here’s the top definition of jihad, and the only one that matters when it comes to us. (Merriam Webster’s Dictionary has yet to bend over like Bezos. Yet.) 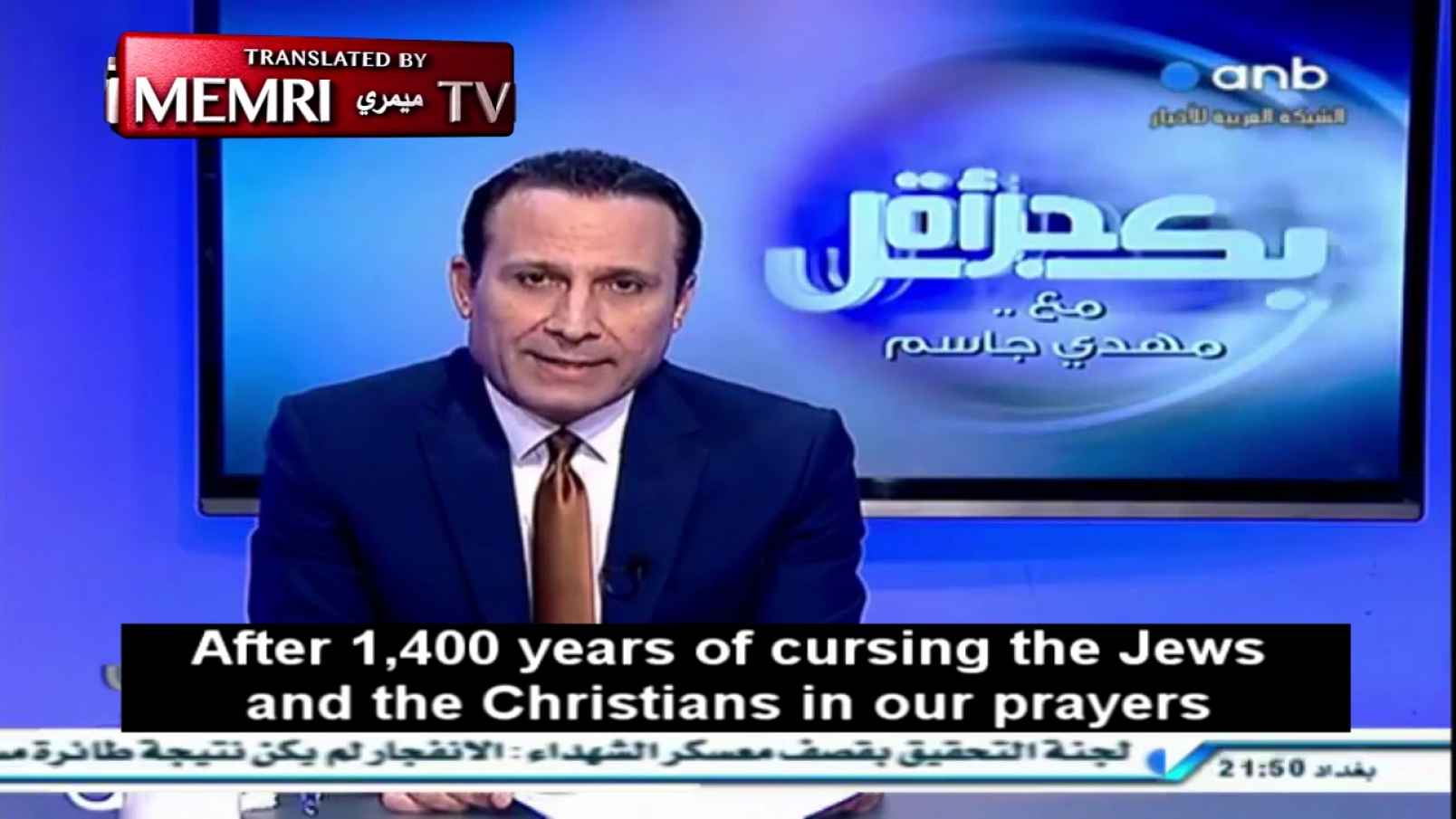 The Koran and the Hadiths, not to mention hundreds of millions of Muslims, including the governments of Iran, Pakistan, and Gaza would beg to differ, but what do they know about Islam anyway?

Bari Weiss highlighted this insane guide from Amazon Studios telling its creative people what to think about the world, from calling feminists who support womens’ sports, TERFs to insisting that Jihad has nothing to do with terrorism.

Jihad/Jihadi: Jihad literally means “strive and struggle for god,” which encompasses an internal struggle towards personal betterment. A jihadi is one who strives and struggles for god. Jihad is not an order to murder and doesn’t mean “terrorism.”

Yes, we’ve seen this pitch before.

“This is but one life,” Faisal Shazad, the Times Square Bomber said. “If I am given a thousand lives, I will sacrifice them all for the sake of Allah, fighting this cause, defending our lands, making the word of Allah supreme over any religion or system.”

The Judge did her usual liberal shtick, foolishly lecturing Shahzad on how moderate Islam is. She suggested that Shahzad should “spend some of the time in prison thinking carefully about whether the Koran wants you to kill lots of people”.

Koran 61 is titled, “Al-Saff” or “Ranks, Battle Array”. That title comes from verse 61:4 which proclaims, “Truly Allah loves those who fight in His Cause in battle array”

Two verses down from Faisal Shahzad’s quote, the Koran promises Muslims a way to save themselves from hell. What’s their “Get Out of Hell” free card? “That ye strive (your utmost) in the Cause of Allah, with your property and your persons.” The Arabic word used for “strive” is, “watujahidoona” or “You will make Jihad”. 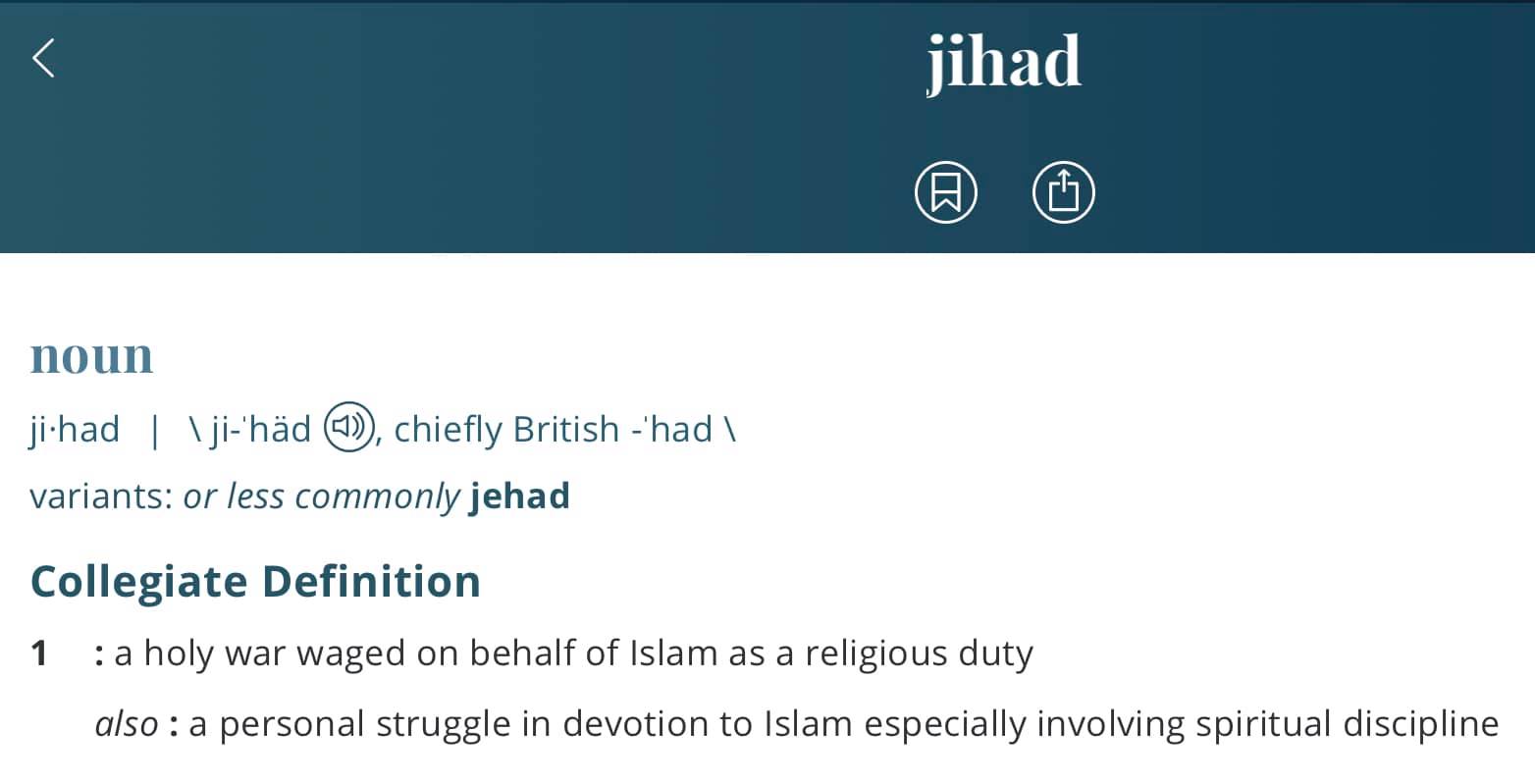 The Amazon Studios sheet has the obvious fingerprints of Muslim Brotherhood Dawah all over it. Its message is theological, which is rather strange for an inclusion fact sheet. Take its definition of Allah, for example, the deity worshipped by Muslims.

Allah: Arabic word for god. Allah is the same god worshipped by adherents of Christian and Jewish faiths. In dialogue, Muslims speaking English and referring to god should say “god,” not “Allah.”

Allah is the god worshipped by Muslims. A different religion means a different idea of god. But Islamic Dawah insists on pushing these false claims because it makes it easier to convert Americans to Islam.

Should Amazon Studios really be in the business of trying to convert some kid from the midwest by telling him that Islam is the same as Christianity?

Jeff Bezos and Andy Jassy apparently think it should.

Sharia: Sharia literally means “the clear, well-trodden path to water.” It’s a code of conduct for all aspects of Muslim life, derived from the Quran and Hadiths (Islamic text about the Prophet Mohammed’s life). Sharia is not a set of laws to infiltrate America.

The latter is a matter of opinion. Sharia however is most certainly embodied in laws and the constitutions of most Muslim countries state that Sharia is the source of their legislation. That’s where things like the death penalty for homosexual behavior come from. Amazon Studios would prefer not to discuss that. It would like to do Jihad Month alongside Pride Month without ever addressing the contradictions.

But that’s the essence of the green-red coalition which ends with the greens beheading the reds. You won’t find that in the Amazon Studios fact sheets, just the facts of history.