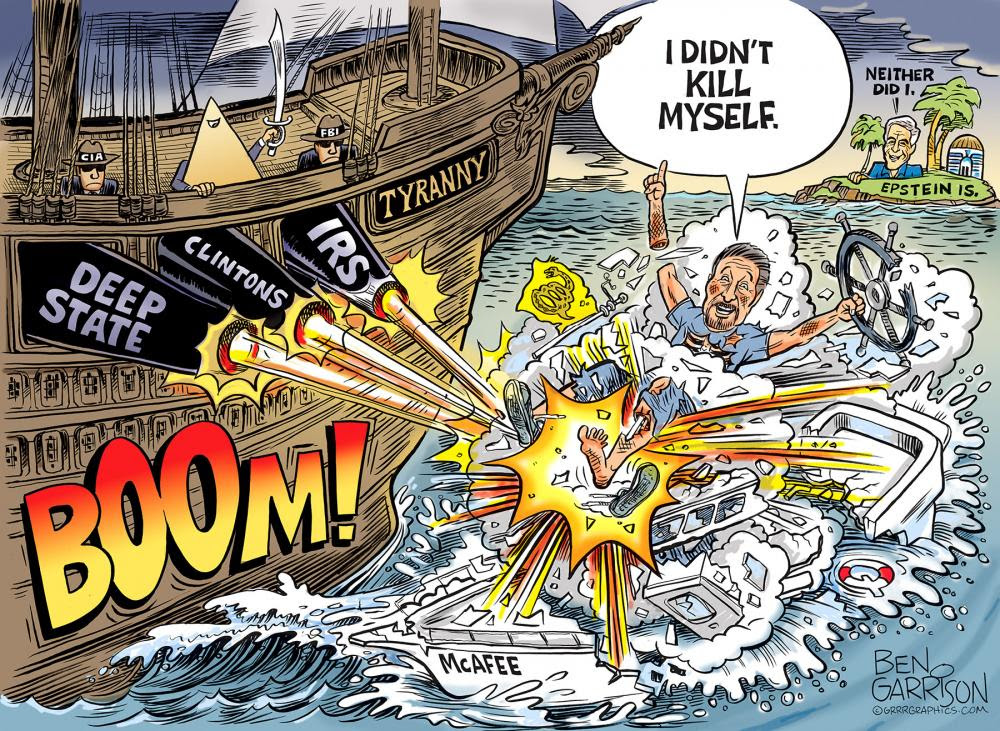 Another mega millionaire has allegedly committed suicide in prison. John McAfee was found dead in his jail cell, but the details remain sketchy. The libertarian rebel made it clear many times—he would never kill himself. He even had a tattoo testifying to that. Yet he is gone and the question is, what will his ‘kill switch’ reveal? Apparently the ‘Q’ that was posted on Instagram contain coding that might be key to unlock that switch.

Will information be revealed that shows us the evil that is being done by the ruling elite? In my opinion it’s unlikely. If McAfee could have revealed the truth about what’s going on by the global elitists, why didn’t he do it already? Obviously the oligarchs weren’t afraid of the kill switch. They wanted him whacked in Spain. Killing him as soon as he landed in an American prison cell would have been too obvious. 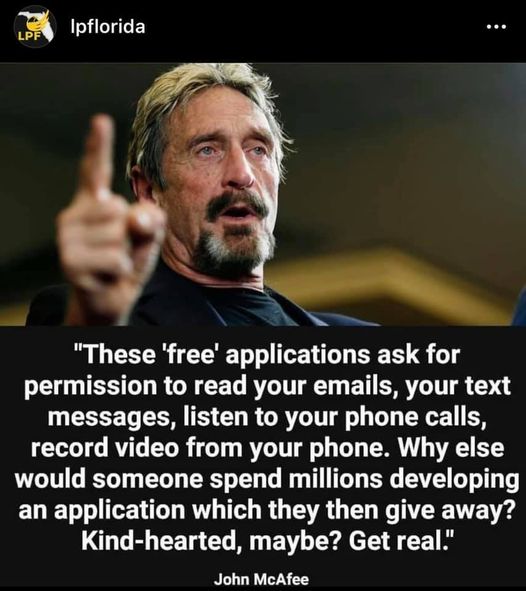 One of the many reasons why they wanted McAfee Death… He knew too much about "drugs & human trafficking's".
Wondered why HRC didn't allow him to enter the US embassy.🤔 pic.twitter.com/BaAGBbFIlC