Lori Lightfoot just declared racism a public health emergency, while at the same time refusing to speak to white journalists.

The $10 million will be going straight to the people who installed her in office. That’s how they rob the country, they install puppets then they collect.

Are you ready for the 2021 Victoria’s Secret fashion show? pic.twitter.com/NZTDINPIrM

Here, an instructor explains that White privilege is White people receiving "free WiFi" while people of color are forced to pay double for it. pic.twitter.com/RJtuUZpHw1 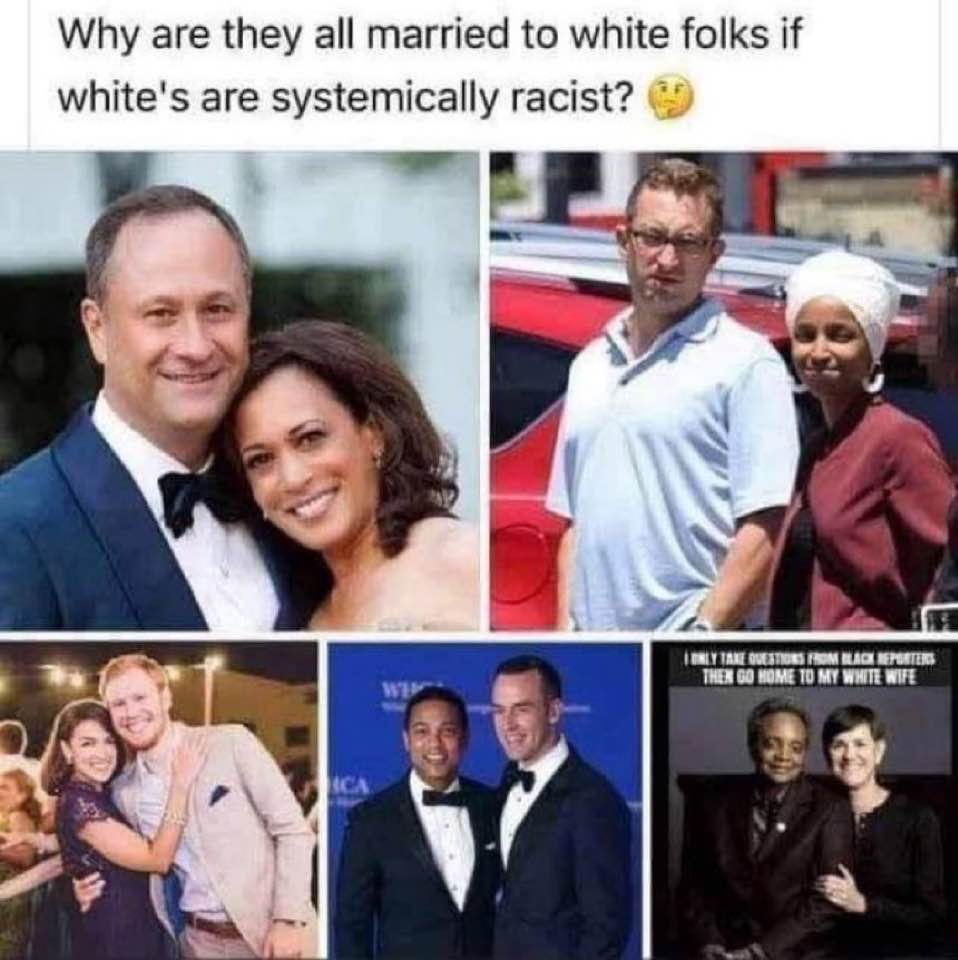