Calls for CSIRO review after revelations of Wuhan work

The CSIRO is an Australian government agency that is lying to Australians. The CSIRO is guilty of climate data manipulation as well. Yet, there are no consequences. Why not? 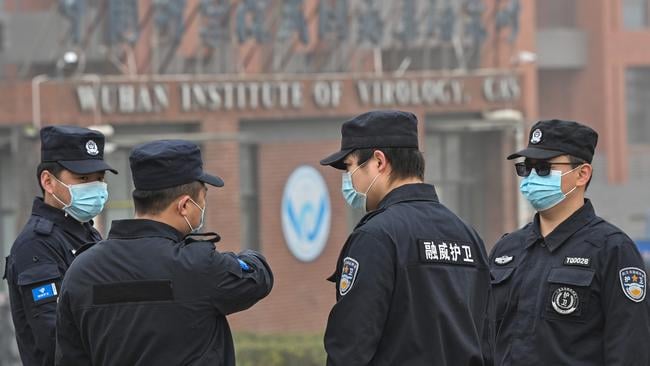 Coalition senator Sarah Henderson is calling for a full review of the CSIRO’s foreign activities after revelations it conducted research with the Wuhan Institute of Virology. The Australian revealed this week that the nation’s top research body and several Australian universities had engaged in at least 10 joint projects with the Chinese virus lab in the past decade, which US intelligence has linked to the Chinese military and which is suspected of being at the centre of the Covid-19 outbreak. 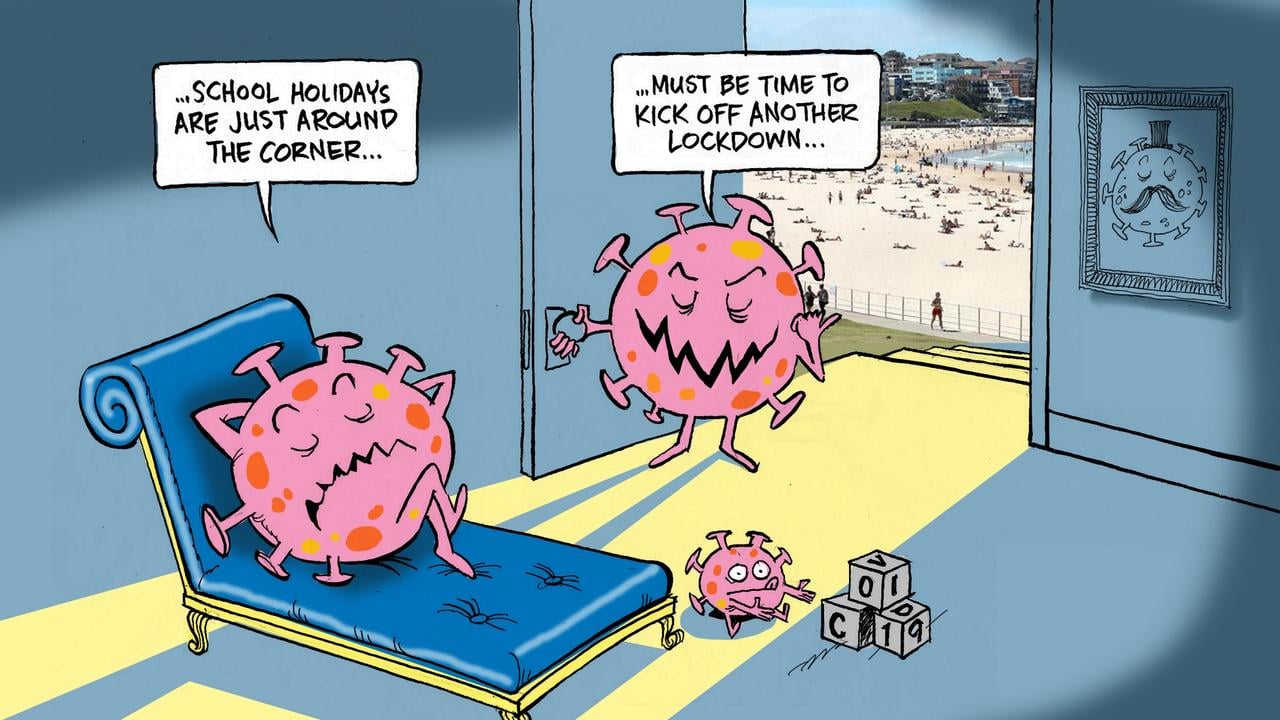 Senator Henderson – who has called for a review into CSIRO’s links to the Wuhan Institute for more than a year – said the latest reports show the research organisation had failed “the transparency test” and that it should only conduct foreign research under the strictest circumstances.
.
“It is regrettable that the CSIRO has not been transparent about its high-risk foreign research activities. Its response to legitimate concerns I raised last year about its work with Chinese scientists from the Wuhan Institute of Technology was unimpressive, to say the least,” she said.
.
“CSIRO should not be conducting research with foreign nationals unless it is strictly in the national interest. Yet, CSIRO continues to fail the transparency test.
“A full review of all CSIRO foreign research programs is critical. Australians must be confident that none of CSIRO’s foreign research activities or arrangements are jeopardising the national interest or Australia’s national security.”
.
The CSIRO has been forced to correct evidence it gave at a Senate estimates hearing after initially denying its researchers had undertaken work on live bats with the Wuhan Institute of Virology, the lab at the centre of growing international concern it was the source of Covid-19. CSIRO chief operating officer Judi Zielke admitted the organisation had “undertaken research on bats previously”.
.
Australian universities have engaged in at least 10 collaborative projects in the past decade with the Wuhan lab. The most recent CSIRO project with the Wuhan institute was in 2016. It involved providing the first gene map of the Type 1 interferon region of a bat species and was done by the institute, Monash University, the CSIRO and the University of Melbourne.
****