The halos have fallen off, first Cuomo’s and then Fauci’s, with a thud, but it doesn’t matter now because they served their purpose.

Anthony Fauci has got it wrong on Covid-19 yet again 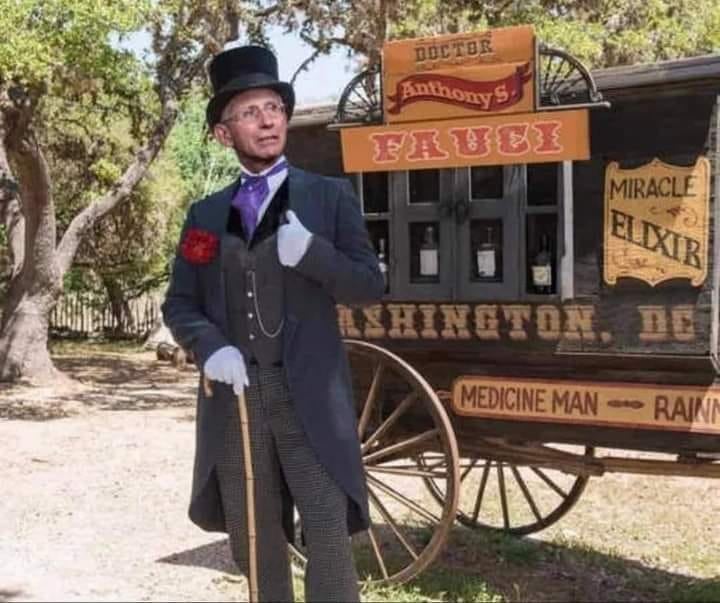