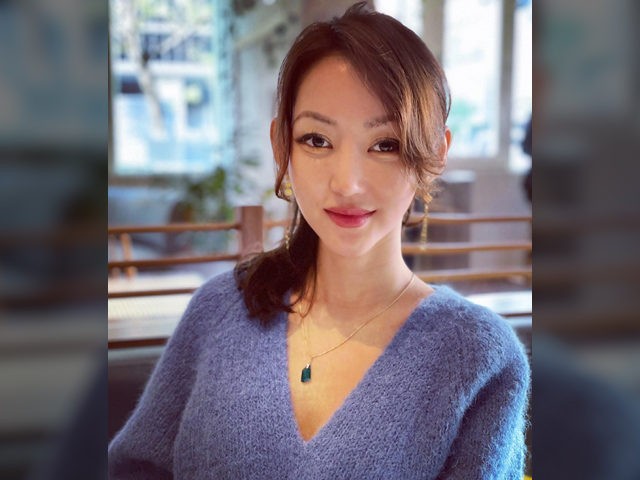 Yeonmi Park, a North Korean defector and human rights activist, says some aspects of the increasingly woke culture at elite universities in the U.S. are more “nuts” than the totalitarian education in her homeland.

Park fled North Korea to China in 2007 and later moved to South Korea in 2009. In 2014, she began attending Barnard College and later transferred to Columbia University in 2016. Her 2015 memoir In Order to Live provides an eye-opening account of her escape from North Korea into eventually the West. 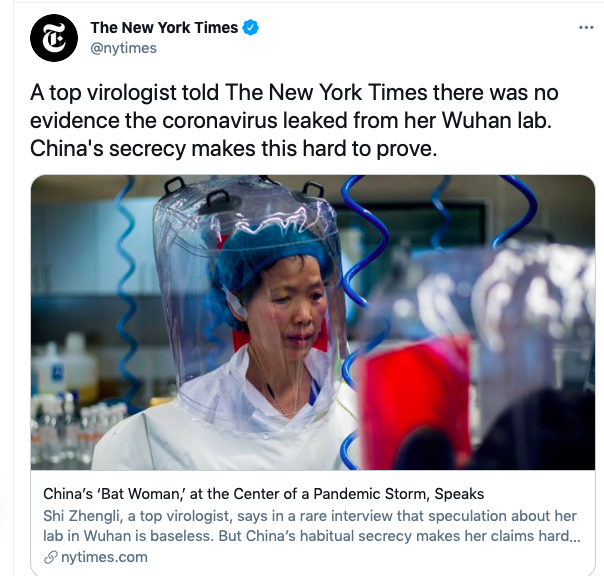 “No evidence”. But we have it. The smoking bats of Wuhan.

As American educational institutions continue to be called into question, a North Korean defector fears the United States’ future “is as bleak as North Korea” after she attended one of the country’s most prestigious universities.

Yeonmi Park has experienced plenty of struggle and hardship, but she does not call herself a victim.

One of several hundred North Korean defectors settled in the United States, Park, 27, transferred to Columbia University from a South Korean university in 2016 and was deeply disturbed by what she found.

Here they are: the smokin’ Wuhan Bats

Sky News host Sharri Markson says exclusive footage she revealed which proves live bats were kept at the Wuhan Institute of Virology shows much of what the world has been told about the origin of the pandemic was “Chinese disinformation”.https://t.co/omm7RpuAvu

“I expected that I was paying this fortune, all this time and energy, to learn how to think. But they are forcing you to think the way they want you to think,” Park told Fox News. “I realized, wow, this is insane. I thought America was different but I saw so many similarities to what I saw in North Korea that I started worrying.”

Park stated that the intense focus on gender issues, such as preferred pronouns, in nearly every class left her confused.

“English is my third language. I learned it as an adult. I sometimes still say ‘he’ or ‘she’ by mistake, and now they are going to ask me to call them ‘they’? How the heck do I incorporate that into my sentences?” she said. “It was chaos. It felt like the regression in civilization.”

“Even North Korea is not this nuts,” she added. “North Korea was pretty crazy, but not this crazy.”

Park also warned that U.S. education institutions are hindering students’ abilities to think for themselves.

“In North Korea I literally believed that my Dear Leader [Kim Jong-un] was starving,” Park recounted “He’s the fattest guy; how can anyone believe that? And then somebody showed me a photo and said, ‘Look at him, he’s the fattest guy. Other people are all thin.’ And I was like, ‘Oh my God, why did I not notice that he was fat?’ Because I never learned how to think critically.”

“That is what is happening in America,” she added. “People see things but they’ve just completely lost the ability to think critically.”