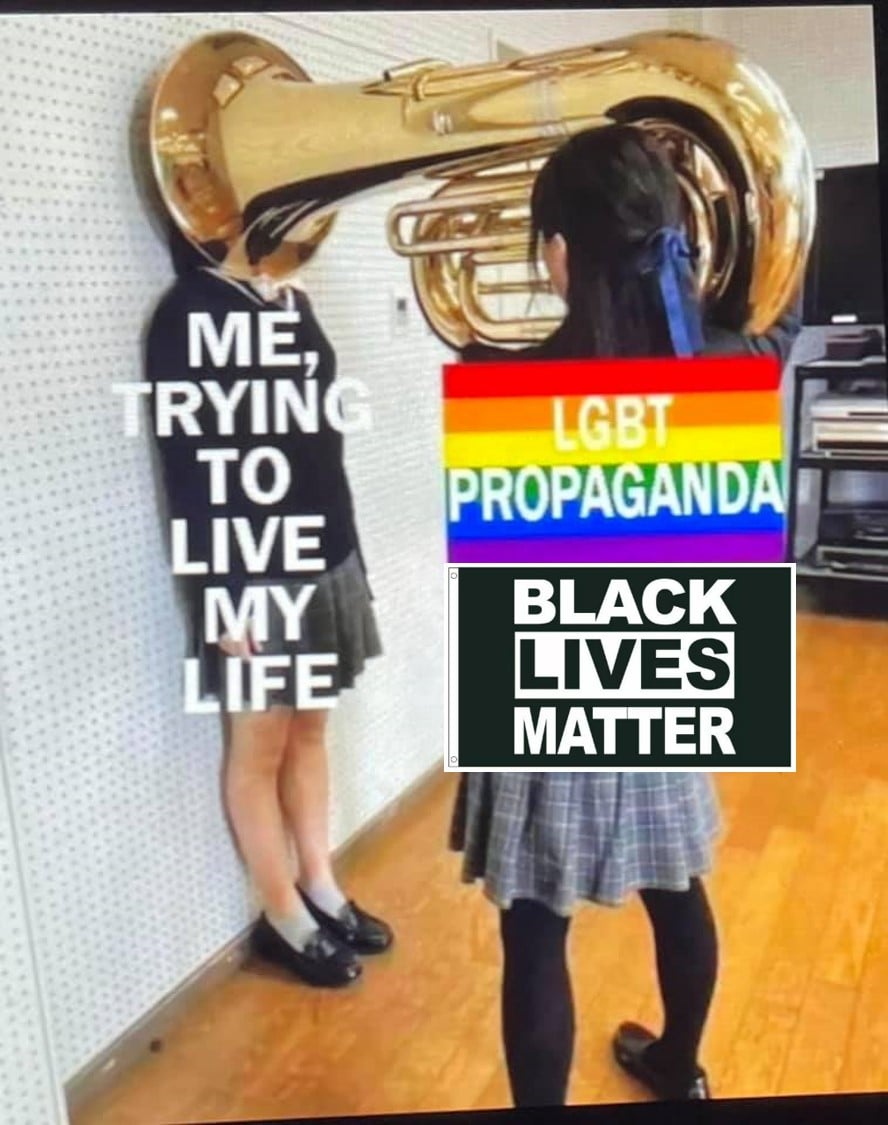 We are not safe until everyone is unsafe. 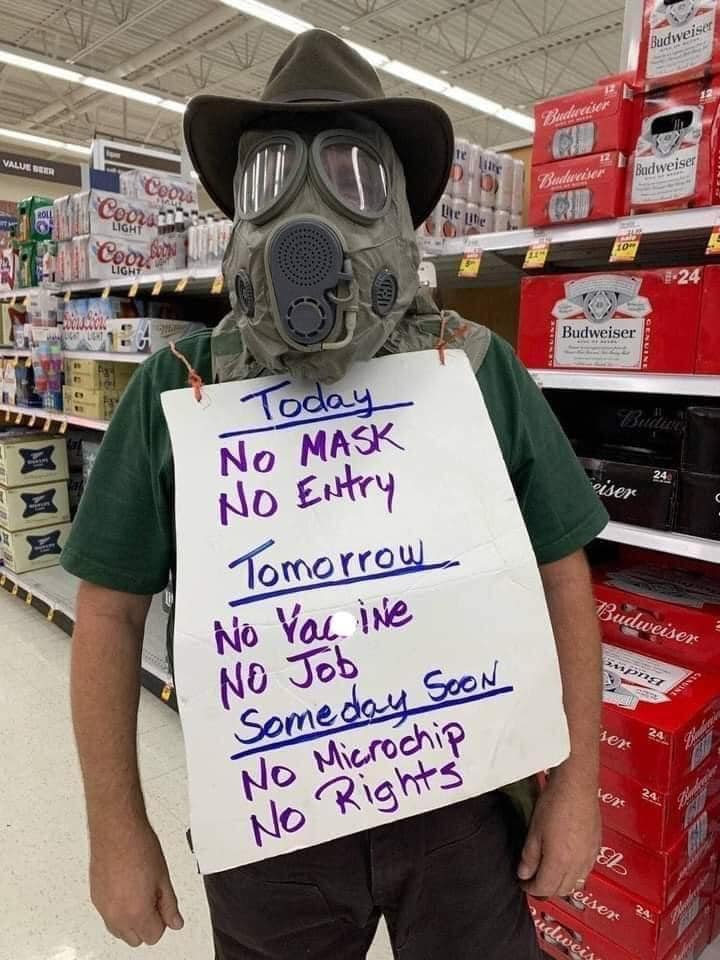 Delingpole: Climate Jackals Move In to Steal What Is Left of Your Freedoms

….the Climate Crisis Advisory Group will be an abomination. It will be like a rancid, cancerous, pustulous, excrescence on Satan’s arse cheeks, only more noxious and more immediately damaging to yours and my wellbeing. Nothing this mendacious bunch of half-wits and bloviating shills for the New World Order say or do will contribute one jot to the health of the planet nor to the happiness of anyone living on it. 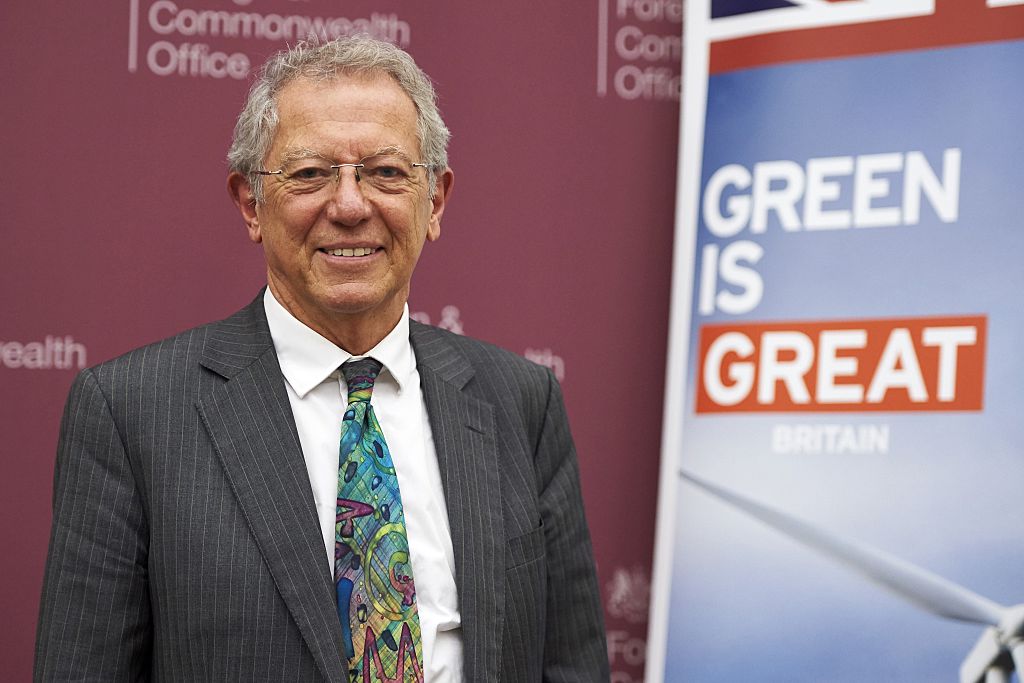 Sir David King poses after a briefing at the Foreign and Commonwealth Office in London on November 17, 2015. NIKLAS HALLE’N/AFP via Getty Images

But still, unfortunately, it is important that we pay attention to this organisation because, like Black Lives Matter, like Antifa, like critical race theory, like vaccines for 12-year-olds, like digital health passports and so on it is emblematic of the scary new world into which we are fast heading…

Some things you need to know:

First, these are left-wing/globalist activists. The fact that it’s an offshoot of Independent Sage is a big clue. A bit like SAGE, only more irrelevant, it’s just a pressure group for Marxists, eco-fascists and suchlike to browbeat anyone in government and the media who cares to listen into enforcing yet more authoritarianism in the name of public health or climate change or whatever the latest fashionable excuse happens to be.

Second, Sir David King’s very name at the head of the organisation is like a hallmark of guaranteed, 24-carat crap. King is a prat. He always was a prat. And a dangerous one at that. To those of us who have been following the climate change saga from the early days, his name is excruciatingly familiar. He’s one of those ‘experts’ whose predictions are invariably proved hopelessly wrong but yet has held enormous sway over government policy.

King was the pillock, for example, steered the Blair/Brown governments to push for more diesel vehicles, supposedly because it would be more carbon-friendly. Thousands of deaths and a policy u-turn later, King was forced to admit: ‘It turns out we were wrong.’

Before that, in cahoots with the similarly wrong-headed Neil Ferguson, he presided over the 2001 Foot and Mouth debacle in which millions of healthy animals were needlessly slaughtered.

Somewhere in between were the reams of rubbish King talked about global warming and climate change, matters about which clearly he knew little. But ignorance never stopped him putting on his Chief Science Adviser’s hat to preach what the government should do in order to avert this apparent problem about which he knew less than bugger all.

Here Paul Homewood recalls some of his choice idiocies:

He was also , of course, the clown who led us to believe that we would all have to live in Antarctica by the end of the century because of global warming.

At the same Environmental Select Committee in 2004, he also made some other equally ridiculous claims:

And in front of another Select Committee in 2014, he made the incredible claim that Hurricane Sandy was the first hurricane to hit so far north in America, a schoolboy error which a 2-minute google would have told him was absurd. And it was King, you may recall, who advised Tony Blair to promote diesel cars.

Christopher Booker revealed in his book. “The Real Global Warming Disaster”, how King attended a 2004 climate seminar in Moscow, and promptly attempted to get half of the speakers banned as they did not share his alarmist stance. When that failed, he tried to disrupt their speeches. Finally when challenged by one scientist, the malaria expert Paul Reiter, on one particular topic, King , seemingly unable to answer, simply left the room with his delegation.

Third, since when were matters as important as the freedom of the human race and the health of the global economy safely to be entrusted to a self-appointed lobby group of lefty activists and failed prognosticators? If, say, King was wrong on diesel, wrong on foot and mouth, wrong on hydrogen cars, wrong on Antarctic ice, why on earth would anyone trust his Climate Crisis Advisory Group to be right on anything in the future?

Here’s the main point: the kind of ‘experts’ who have been ruining your life for the last 18 months are exactly the same kind of authoritarian killjoys who were pushing the climate change scare narrative in the decades prior to 2020. These people haven’t gone away. Rather, they see Covid 19 as a beneficial crisis which they can exploit by trying to engineer it so that global Covid lockdowns and travel restrictions segue neatly into global ‘climate change’ lockdowns and travel restrictions. These people are all on the same team and they are all part of the same problem.

We cannot allow their drivel to be taken seriously. They deserve nothing but our loathing and contempt.