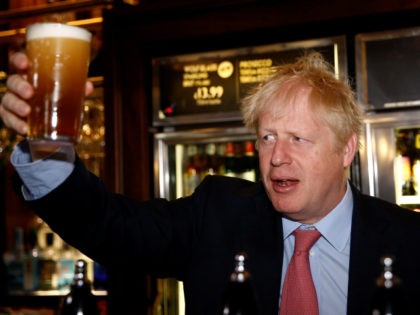 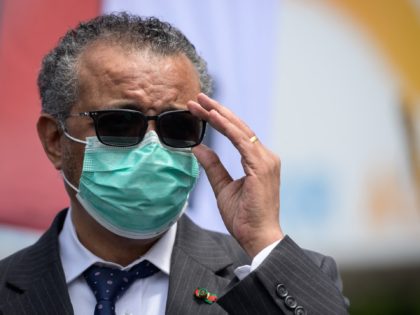 The Chinese Communists — are the source of the pandemic. 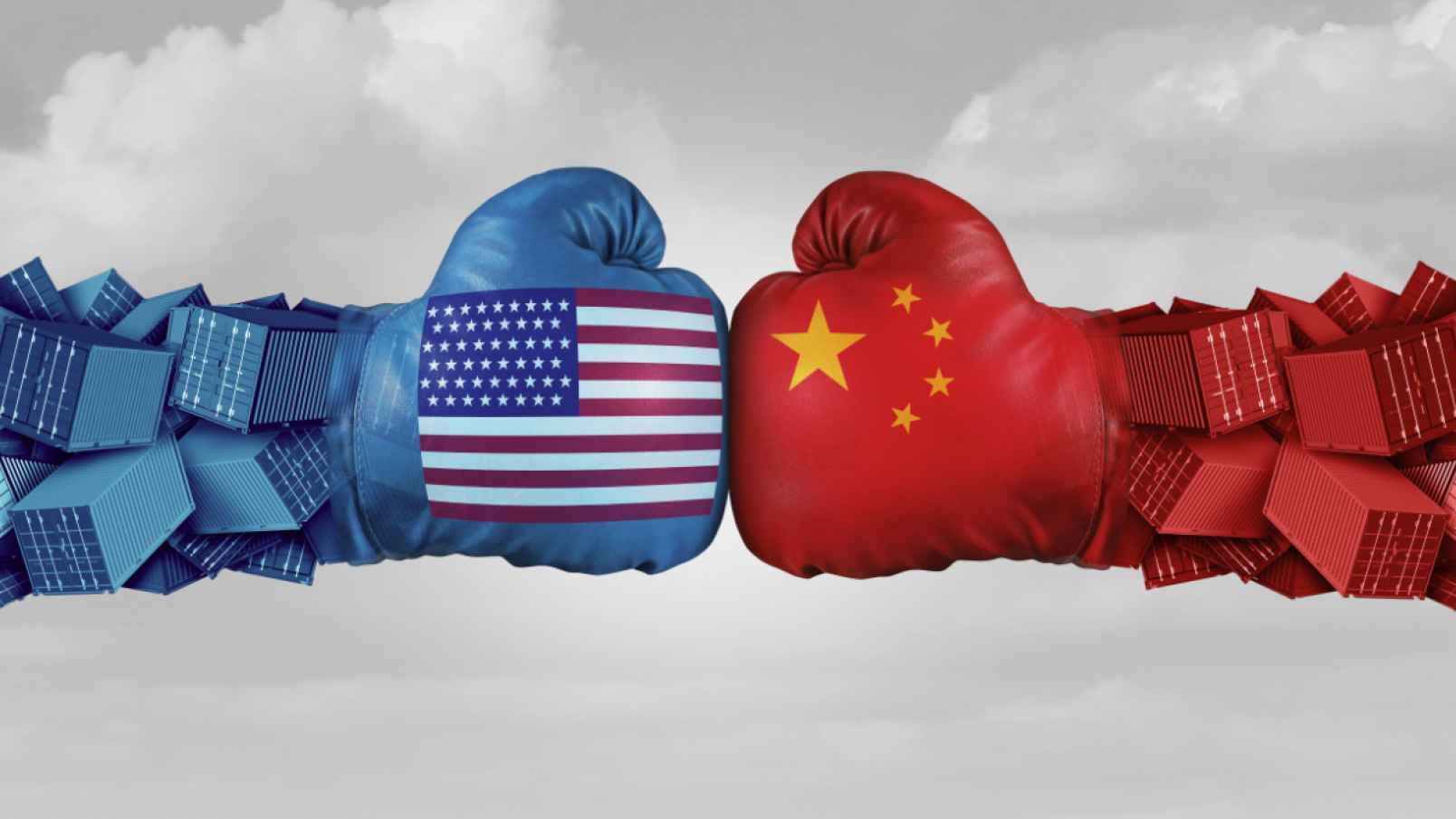 (That’s confusing. At this point one might imagine China would be anxious for the investigation since it looks more and more like it was a conglomerate of corrupt plutocrats and leftists who did the gain of function work and funded the Wuhan lab. Google, Fauci, Trudeau, the list is impressive)

The Chinese are warning about an impending nuclear war if the United States does not cease its investigation into the origins of the COVID pandemic. They warn that the Americans must call off their probe into the sources of the disease — a warning which has prompted many American analysts to conclude that the leaders in Beijing fear discovery of the truth: that they — the Chinese Communists — are the source of the pandemic.

The Chinese Communists have long experimented with bioweapons, and have apparently continued the nasty habit, both recruiting Western scientists and putting them to work on Chinese projects, and smuggling Westerners into projects within China itself. One of the world’s top China experts, British citizen Roger Garside, foresees a mounting crisis, since Beijing will have to confront a triple whammy:  a financial crisis, a moral vacuum, and widespread corruption. In an interview he gave recently about his new book, Garside summarized the situation grimly: China is outwardly strong but inwardly weak.